Houdini is a 3D animation software application developed by SideFX, based in Toronto. SideFX adapted Houdini from the PRISMS suite of procedural generation software tools. Its exclusive attention to procedural generation distinguishes it from other 3D computer graphics software. Houdini is most commonly used in FX departments for the creation of visual effects in film and game. It is used by major VFX companies such as Walt Disney Animation Studios, Pixar, DreamWorks Animation, Double Negative, ILM, MPC, Framestore, Sony Pictures Imageworks, Method Studios, The Mill, and others. Houdini has been used in various feature animation productions, including Disney’s feature films Fantasia 2000, Frozen and Zootopia; the Blue Sky Studios film Rio, and DNA Productions’ Ant Bully. SideFX also publishes a partially limited version called Houdini Apprentice, which is free of charge for non-commercial use. 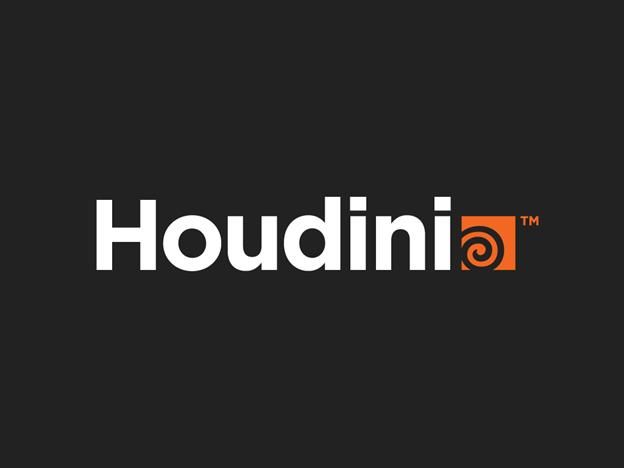 But you are having a problem with your old-low capacity computer and wondering if faster rendering within the software is possible? We’re here to tell you that it is possible, and we’re even going to give you some tips and tricks to help you speed up rendering in Houdini for both Mantra and other alternatives.Below are the tips and tricks for faster rendering in Houdini. Let’s get started!

Using fewer samples will affect the quality of the project, despite increasing rendering speed. If you’re working on a project that is for large-screen viewing, decreasing the sample size may not work. But if you are working on a web-based project, this is a great hack to have your images rendering faster.

You can manage your sample size preferences by following Rendering > Mantra > Sampling steps. 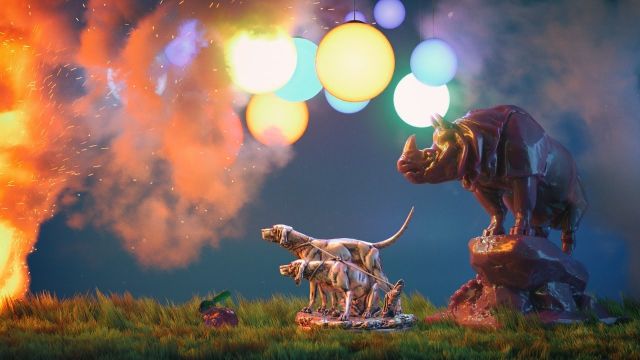 Tiles are the small black boxes that appear on the screen while your project is rendering. The size of these tiles is very important to reducing rendering speed.

As the number of tiles increases, the tiles become smaller. This enables Houdini to focus on a smaller section of your project. All of the cores in your processor will work on that render until it is finished. None of the cores will finish before another. Therefore, by optimising your tile size, and reducing the number of tiles as much as necessary from the Preferences > Optimisation menu, you will save from your rendering times.

Extra visual effects like shadows and other add-ons will increase the complexity of your project, and as a result, give your projects longer rendering times.

If these effects aren’t pivotal to your project, we’d suggest removing them. You remove shadows in the shadow linking section of the menu under Lighting. 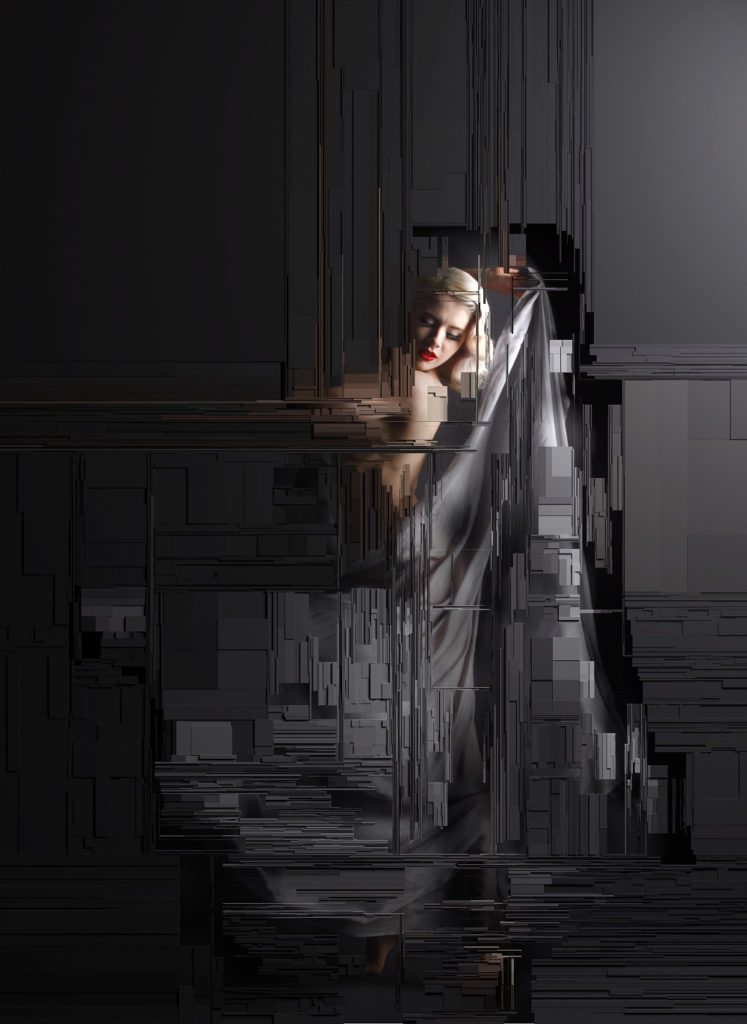 By Paul Corfiled on the SideFX Gallery

Even Houdini Mantra will be enough for some of the projects with additional optimisations, huge projects still need GPU accelerated rendering with additional software. So one piece of advice is to switch to GPU rendering. The GPU’s main purpose is to help with faster image rendering. A GPU is much more powerful than a CPU, and it will allow your computer to process multiple tasks from beginning to end, simultaneously.

Cloud computing can help to speed up rendering with its flexibility and latest hardware support. This is where multi- GPU based renderers such as Octane, Redshift render, etc can be made the most use of to help with faster rendering in Houdini. iRender provides you with a cloud rendering solution that will have no problem handling large applications like Houdini from your low-end device. What you need to do is just 5 simple steps including: Creating an iRender account, Recharging money, Transferring your files to the remote server, Selecting a package and connecting to the server then finally Taking full control of the server and doing whatever you want. We ensure you provide you with an easy-to-use, interesting and effective solution. With just one or two clicks to create an image, and 7 to 15 minutes to boot the system in the first time, you will use the servers (GPUs & CPUs) like your own PC. Additionally, you just need to set up a working environment once, and save as Images to keep it for life.

iRender provide 3 types of multi-GPU-servers ( 6x GeForce RTX 2080 Ti / 6x RTX 3080/ 6x RTX 3090) which are the most effective for Houdini rendering in multi GPU cards such as Octane, Redshift  coming with the following specifications: 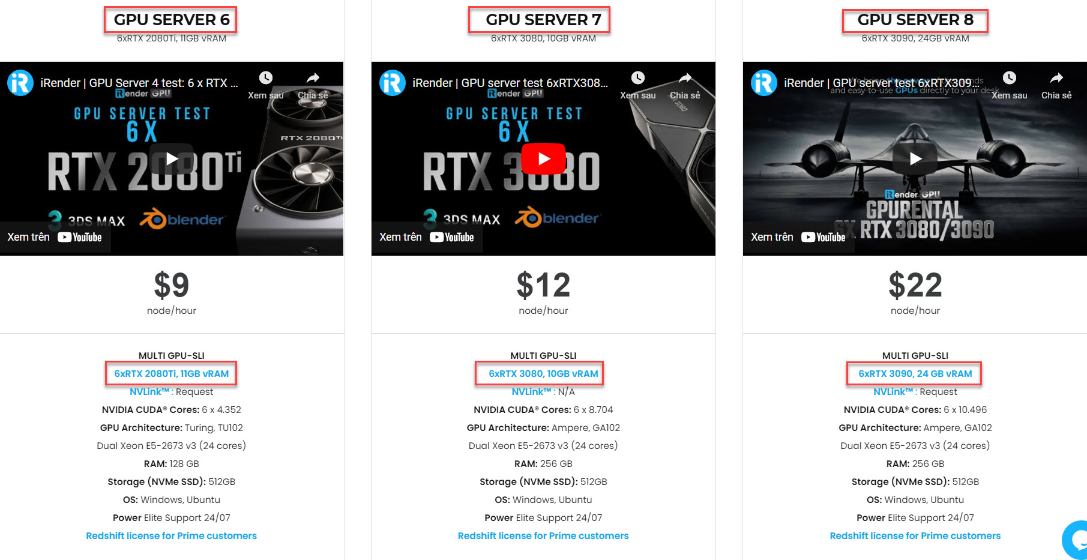 These servers are the ultimate online solution for Houdini rendering allowing up to multiple, powerful  6x GeForce RTX 2080 Ti / 6x RTX 3080/ 6x RTX 3090 GPU. And, you can control the power and performance for the highest level customization and configuration in application resource usage. These servers are the premier solutions to maximize your advantage when you need it most – to win the project, to meet the impossible deadline, or pivot your visual direction with unparalleled speed. 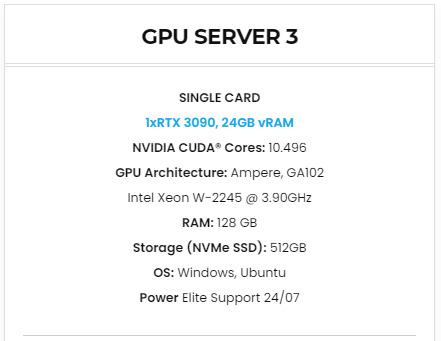 For Houdini native and powerful rendering engine, Mantra, or Arnold renderer which make use of CPU for rendering, iRender also provides CPU servers with unmatched speed for rendering Houdini  with Dual Xeon E5-2670 v2 @ 2.50 GHZ, 20 cores, 40 threads, RAM 128 GB, Storage 256 GB and a Geforce GPU Nvidia 1050 2GB, which is totally higher than recommended  system requirements. As a result, Houdini users will be satisfied with CPU server performance at iRender. 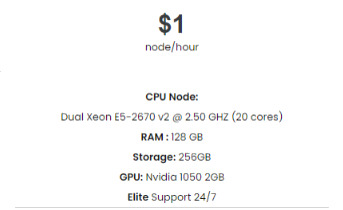 With some above small tips, we hope that you can now know some ways to increase your efficiency with Houdini software. Irender is on the way to become the best render farm service nowadays. Thanks to our leading technology, we help users create high-quality images and videos in the shortest time ever and minimize the rendering time. Moreover, with our powerful and diversified servers such as 6 x RTX3090, 6 × RTX 3080, 6 × RTX 2080Ti, we believe that C4D users will have the most comfortable, quickest, and most effective rendering time.