Blender is one of the most popular open-source 3d graphics software in the world. Blender is a free 3D graphic design software that not only helps you to draw eye-catching works but can also be used to create epic 3D movies.

Blender can run on multiple platforms like Windows, Mac, and Ubuntu. Blender is essentially open-source software, so when Blender is used and working on the Ubuntu operating system, how highly effective will it be, let iRender read the article below to understand why should use Ubuntu to render Blender. Let’s get started!

1. Install Blender from the command line.

Start by opening a terminal window and executing the bellow command:

You can start the Blender using the below command: 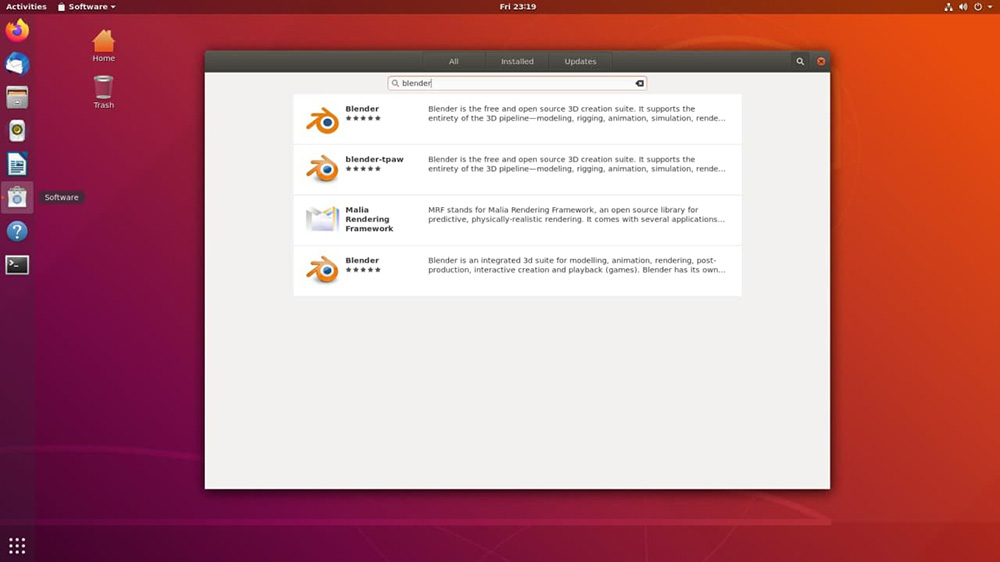 Blender and Ubuntu have in common that they are both open source. Such compatibility helps a lot when you use the right software in the right environment for it. So with Ubuntu what are the advantages that you need to care about here to render Blender:

In the process of graphics processing, rendering is the most important step in creating quality products with beautiful graphics. To render quickly and smoothly, it is necessary to have a powerful graphical Workstation computer. With this, you don’t have to worry because we’ve got you covered.

Currently, iRender has launched a new service, connecting the remote computer to the Ubuntu operating system when renting a GPU. If you are using Blender and want to render results quickly, do not hesitate to register and use our service now. I’m sure you will have great experiences. 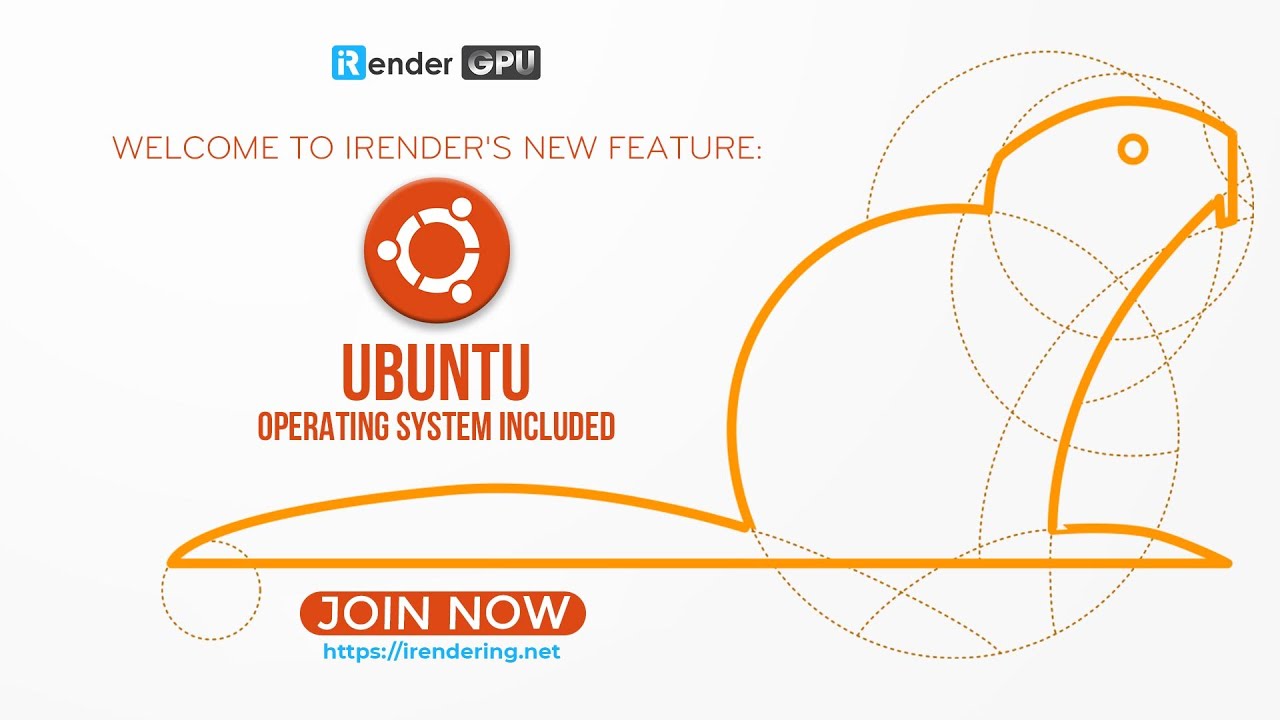