3ds Max is a computer graphics program for creating 3D models, animations, and digital images. It’s one of the most popular software in the computer graphics industry and is well known for having a robust toolset for 3D artists. A favorite among game developers, TV commercial studios, and architects, 3ds Max is owned by Autodesk, the same company responsible for programs like Maya and AutoCAD. This software is often used for character modeling and animation as well as for rendering photorealistic images of buildings and other objects.

The software can handle several stages of the animation pipeline including pre-visualization, modeling, texturing, rigging, lighting, and rendering. And most recently, Autodesk has revealed 3ds Max 2023’s features. The release updates 3ds Max’s retopology tools to make it possible to process large data sets. And adds a new Autodesk Standard Surface Compliant mode to the Physical Material, and introduces support for glTF export. Let’s go into detail about some significant improvement now!

As with Maya 2023, the release updates the software’s retopology tools. That means an update to Autodesk Retopology Tools, the retopology plugin originally introduced in 3ds Max 2021.3. New features in Retopology Tools 1.2 are significant. First including the option to remesh a model as a pre-processing step before computing the new topology. That make it possible to process large data sets. You will also be able to utilize the ReForm Pre-Process model. It generates a proxy remesh object utilized as the data set for the Retopology algorithms to work with. 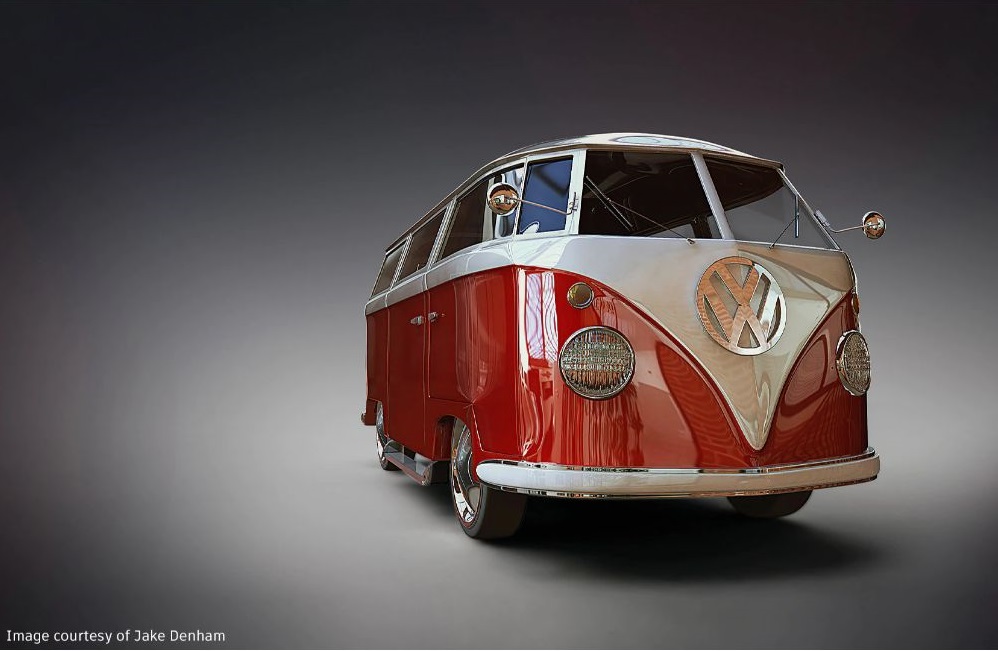 The update also brings the ability to use the Display Mode pull-down menu to view the input, remesh, and output mesh results of the Retopology action. Mesh data that you are processing through ReFrom such as UVs, Normals, and so forth, will be maintained on the output mesh for Retopology.

In 3ds Max 2023, you will be able to publish assets from your 3ds Max scene to glTF (Graphics Language Transmission Format) 3D content to use in web applications, online stores, browser games, and other modern online outlets. 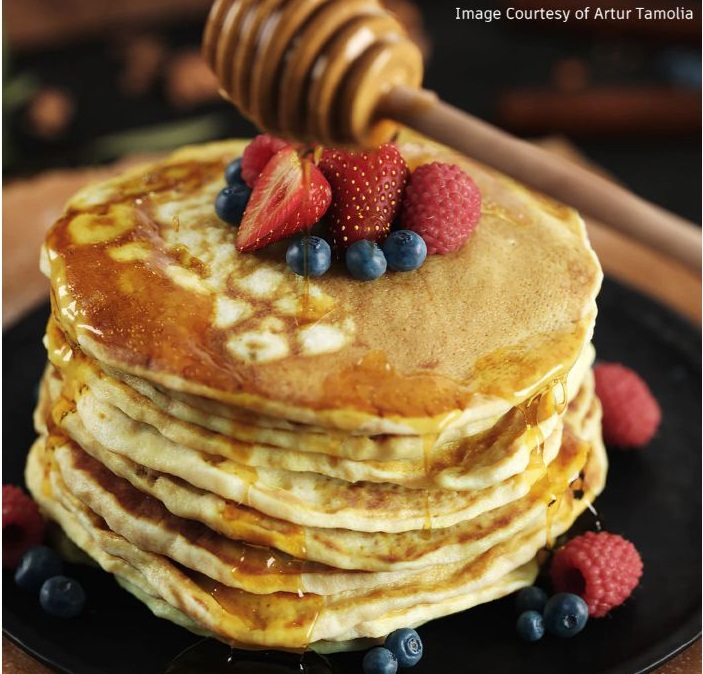 Other changes include a new Autobackup toolbar, for editing auto-backup settings and tracking when backups are about to occur. Performance improvements include Compress Scene File on Save – now “almost two times” faster – and Occlude Selection, now “three times faster”.

Outside the core application, the integration plugin for Autodesk’s Arnold renderer has been updated, with MAXtoA 5.1 adding the option to use different textures on each axis when using triplanar projection. The system can be used for shading effects like snow, dust and moss, in which a material is applied only to those parts of a surface facing in a particular direction.

Autodesk has also updated to OptiX 7, a newer version of Nvidia’s AI-trained GPU denoiser, which denoises AOVs consistently, making it possible to use them in VFX workflows in which AOVs need to be recomposited.The update also improves interactivity in IPR previews when rendering either on the CPU or GPU. 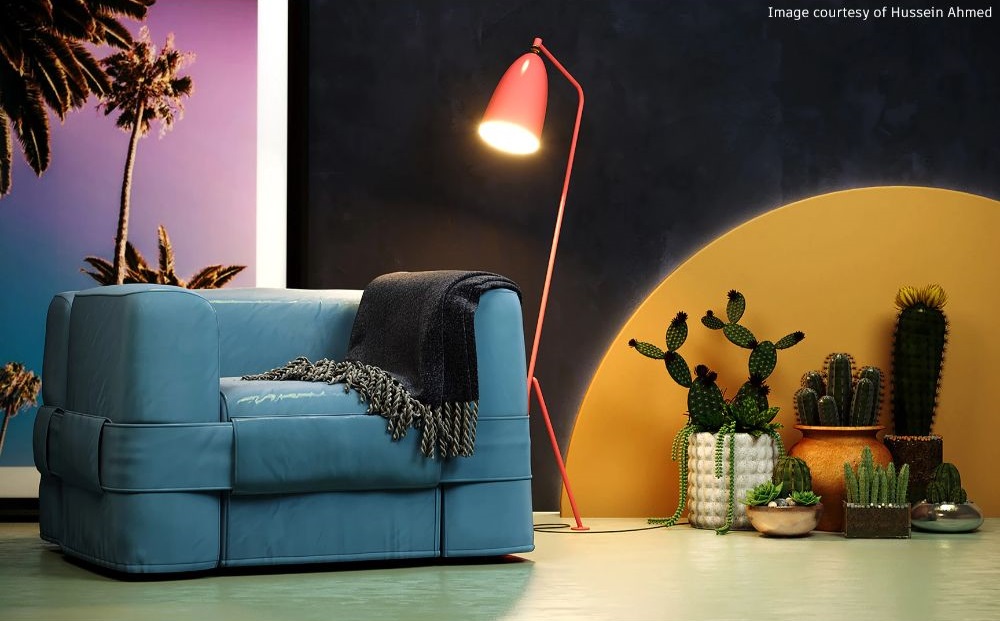 And below  are some other features that will also be introduced with 3ds Max 2023. You can check out the full list of new features here.

iRender is one of the render farms highly recommended for 3ds Max and many other renderers such as Redshift, Octane, V-ray, Maxwell, Fstorm,etc.  We provide dedicated servers for almost all requirements of designers. You can take advantage of our high-performance machines to speed up rendering significantly. 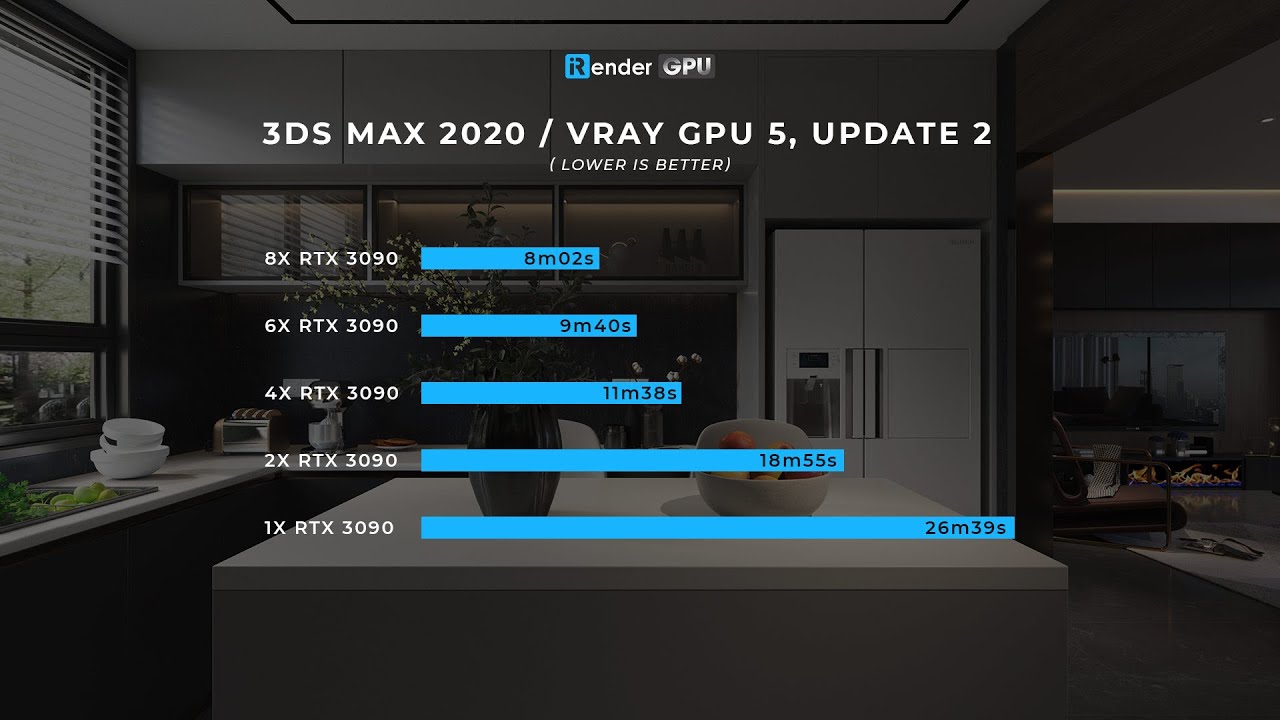 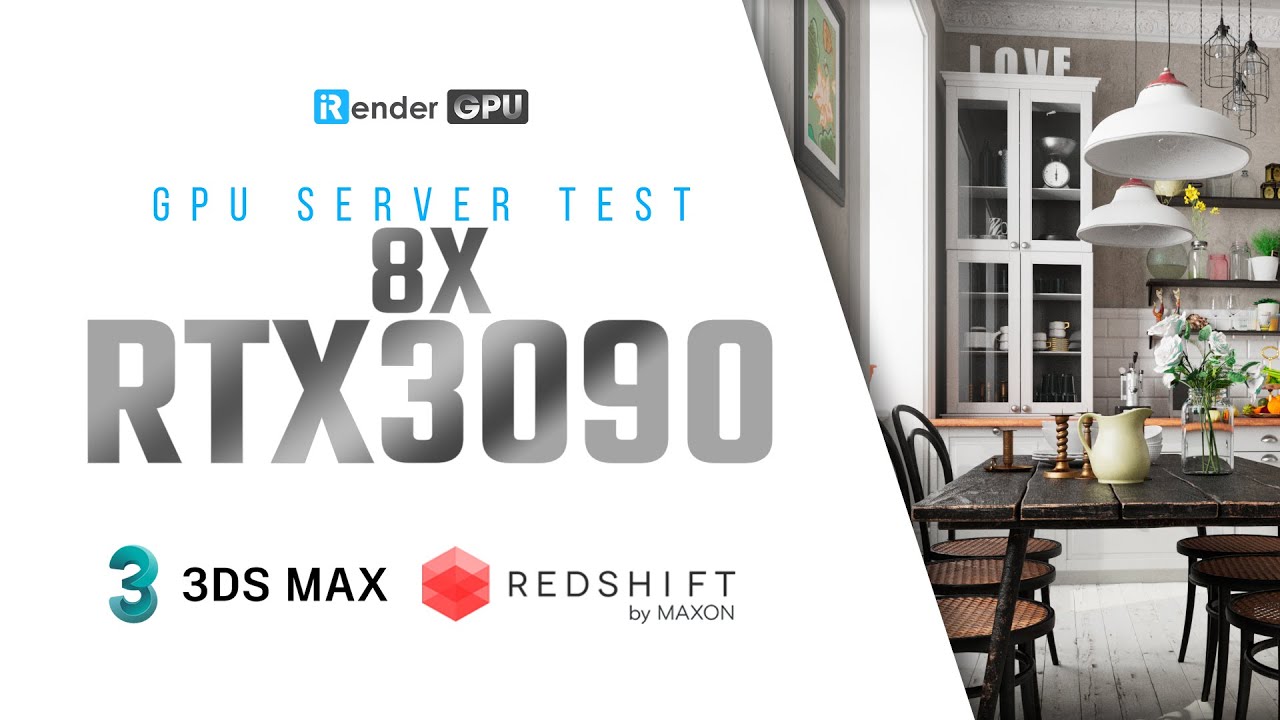 Besides, iRender provides high-end configuration at a reasonable price. You can easily see that iRender’s package always costs much cheaper than packages of other render farms (in performance/price ratio). Moreover, iRender’s clients will enjoy many attractive promotions and discounts.

SPECIAL OFFER: Get 20% BONUS for all new users. 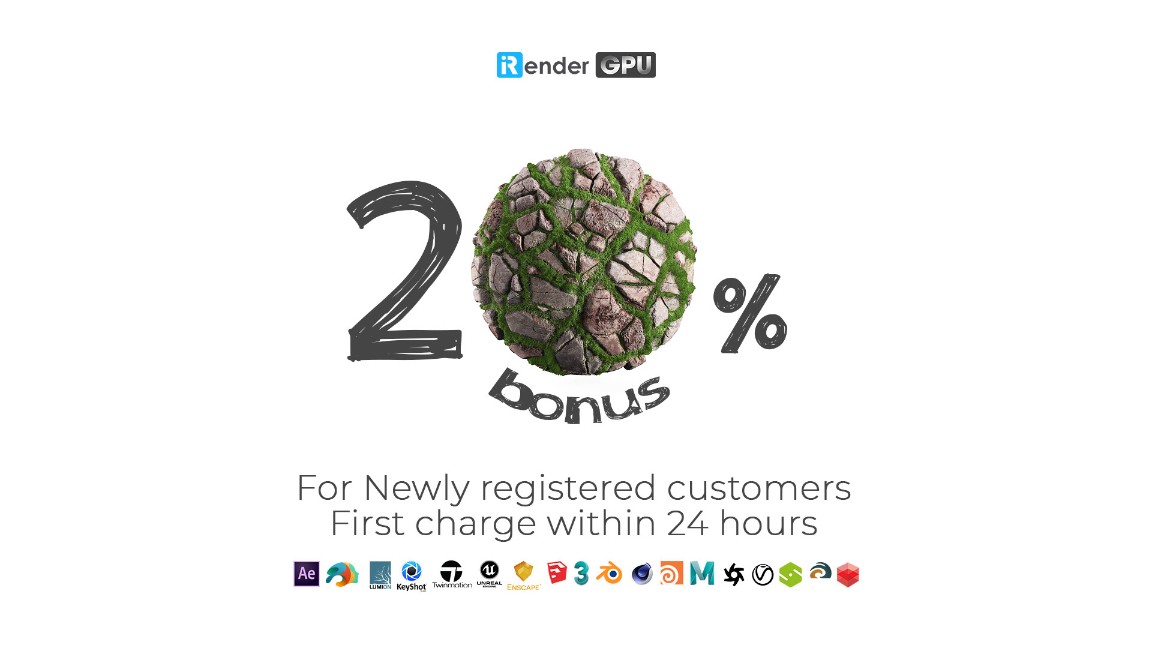 If you have any questions, please do not hesitate to reach us at any time. Register an ACCOUNT today and get FREE COUPON to experience our service. We are available 24/7 to support you!