Blender is a free and open source 3D creation suite. It supports the entirety of the 3D pipeline—modeling, rigging, animation, simulation, rendering, compositing and motion tracking, and video editing. As a community-driven project under the GNU General Public License (GPL), the public is empowered to make small and large changes to the code base, which leads to new features, responsive bug fixes, and better usability. In Blog’s Today, we will learn with author Gachoki some tricks to reduce noise, grain, fireflies in Blender cycles render. Render noise, grain, and fireflies are small and distinct bright lighting flaws in your render. Noise is a potential problem for any path-tracing render engine. It manifests in one of two ways: grain and fireflies. On this page various methods to reduce grain and control fireflies are presented.

Render noise has the potential to degrade an otherwise excellent render or animation. You can eliminate fireflies in Blender using a few tricks. Follow the following steps to eliminate noise from your renders in blender cycles render.

Cycles uses path tracing with next event estimation, which is not good at rendering all types of light effects, like caustics, but has the advantage of being able to render more detailed and larger scenes compared to some other rendering algorithms.

We do the inverse of what reality does, tracing light rays from the camera into the scene and onto lights, rather than from the light sources into the scene and then into the camera. This has the advantage that we do not waste light rays that will not end up in the camera, but also means that it is difficult to find some light paths that may contribute a lot. Light rays will be sent either according to the surface BRDF, or in the direction of known light sources.

The Denoise node is used to denoise renderings from Cycles and other ray-tracing renderers. This helps to greatly cut render time by rendering with fewer samples. It employs Open Image Denoise, which uses machine learning to convert noisy pictures into clean ones. 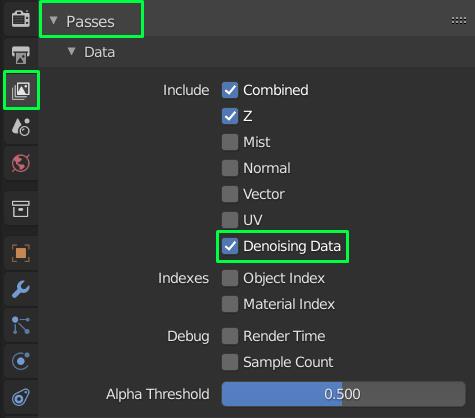 How to activate denoising data in Blender 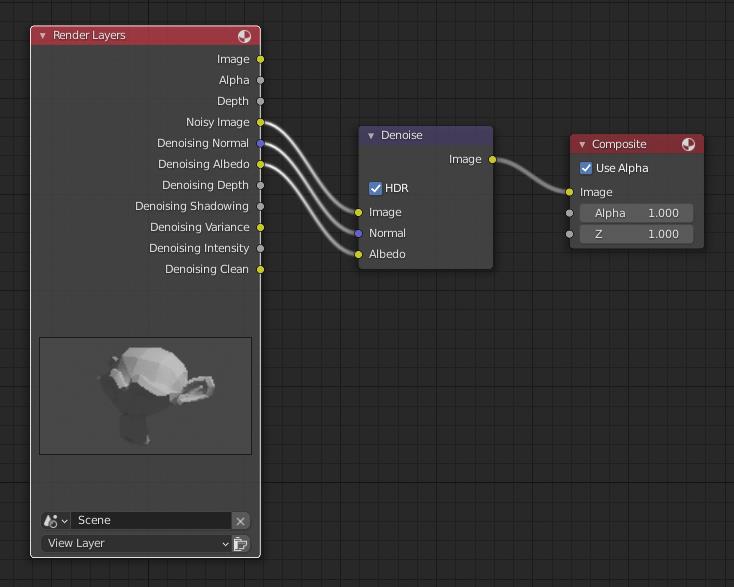 How to set up the denoise node in Blender 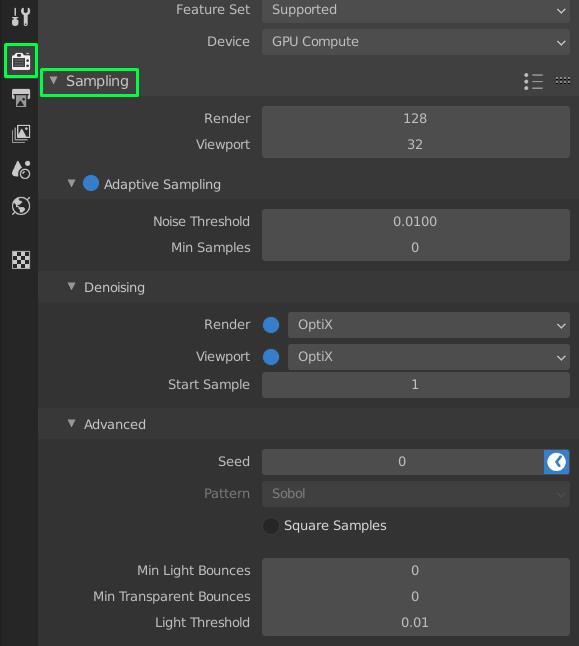 How to optimize sampling settings in Blender

Eevee is Blender’s real-time render engine built with OpenGL that focuses on speed and interactivity while rendering PBR materials. Eevee can be used interactively in the 3D Viewport as well as producing high-quality final renders.

Because Eevee materials are built using the same shader nodes as Cycles, it is simple to render existing scenes. This makes Eevee ideal for previewing materials in real-time for Cycles users.

Eevee, unlike Cycles, is not a ray trace render engine. Instead of processing each ray of light, Eevee uses a technique known as rasterization. Several techniques are used in rasterization to approximate how light interacts with objects and materials. While Eevee is intended to follow PBR concepts, it is not without flaws, and Cycles will always give more physically realistic renders. Eevee has a lot of limitations because it employs rasterization. 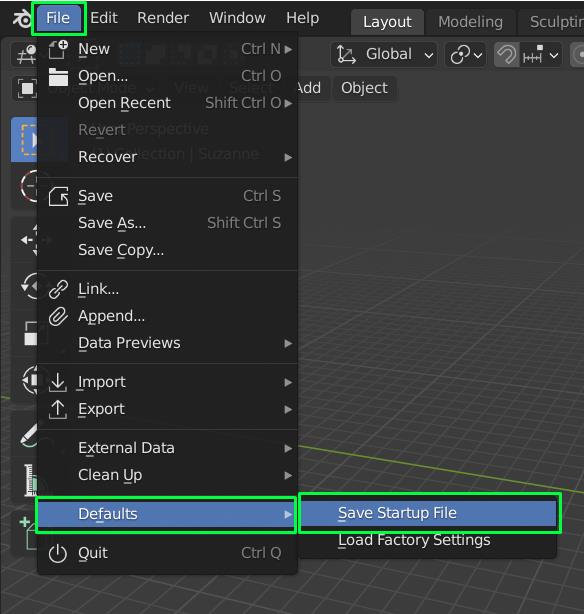 How to save default startup settings in Blender 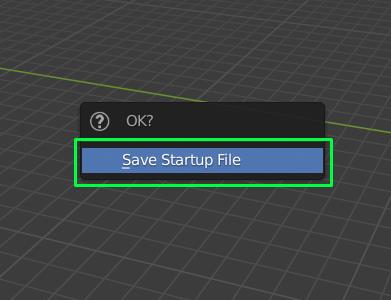 Save startup file in Blender

On the top left corner of Blender, click ‘File’. On the dropdown, go to Defaults > Save Startup File

iRender is a GPU-Acceleration Cloud Rendering Service for Multi-GPU Rendering with Powerful Render Nodes: 2/4/6x RTX 3090/3080/2080Ti, provides high computing performance on the model of IaaS (Infrastructure-as-a-Service). Blender users can easily choose their machine configuration from recommended system requirements to high-end options, which suit all your project demands and will speed up your rendering process many times. 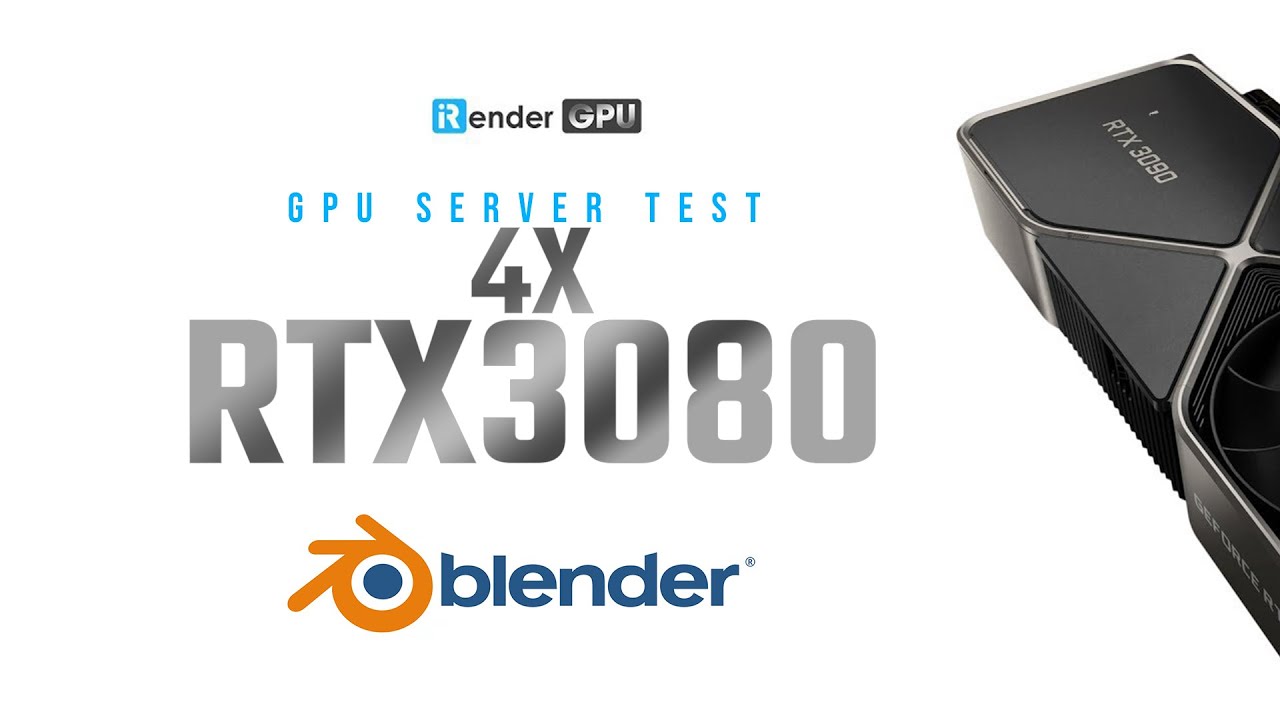 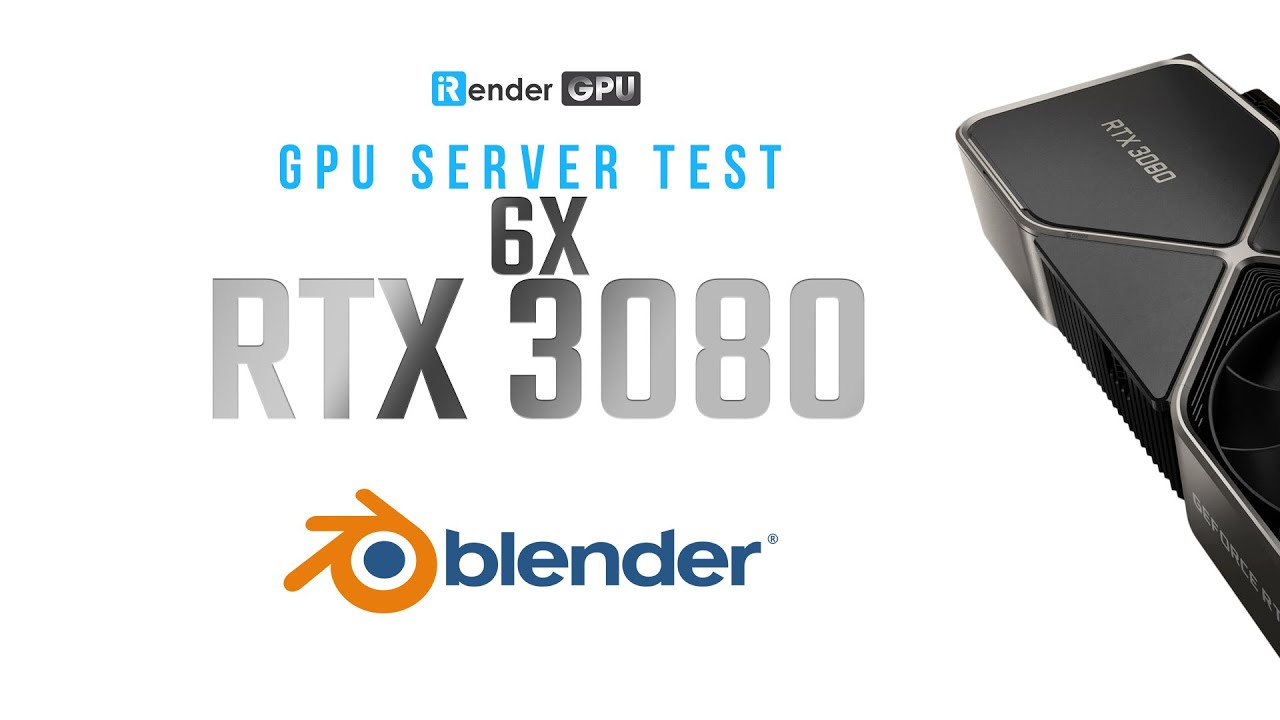 SPECIAL OFFER for this October: Get 50% BONUS for all newly registered users.