Cinema 4D is a professional 3D software solution. And it’s fast, powerful, flexible, and stable toolset makes 3D workflows more accessible and efficient for all types of visualization professionals. Similarly, Redshift is a powerful GPU-accelerated renderer, built to meet the specific demands of contemporary high-end production rendering. In this article, iRender will guide you to deal with some problems encountered when using the Redshift render engine.

As we know, Redshift is famous as a powerful GPU-accelerated renderer that works compatibly with Cinema 4D. But when Maxon released Cinema 4D S26, the path changed.

The most important change in Cinema 4D S26 is the integration of Redshift CPU. This is the new CPU rendering mode introduced in Redshift 3.5 – currently Maxon’s latest Redshift update. Users can now render with Redshift inside Cinema 4D. The rendering can be on CPU mode or in hybrid mode, which uses both CPU and GPU, without the need for a separate Redshift product subscription.

Note that Maxon App 3.0+ must be installed on each client to provide licensing. Teams Floating licenses assigned via Teams Dashboard can be used, but Maxon License Server is not supported.

Here is the tutorial video about how to use Maxon App: 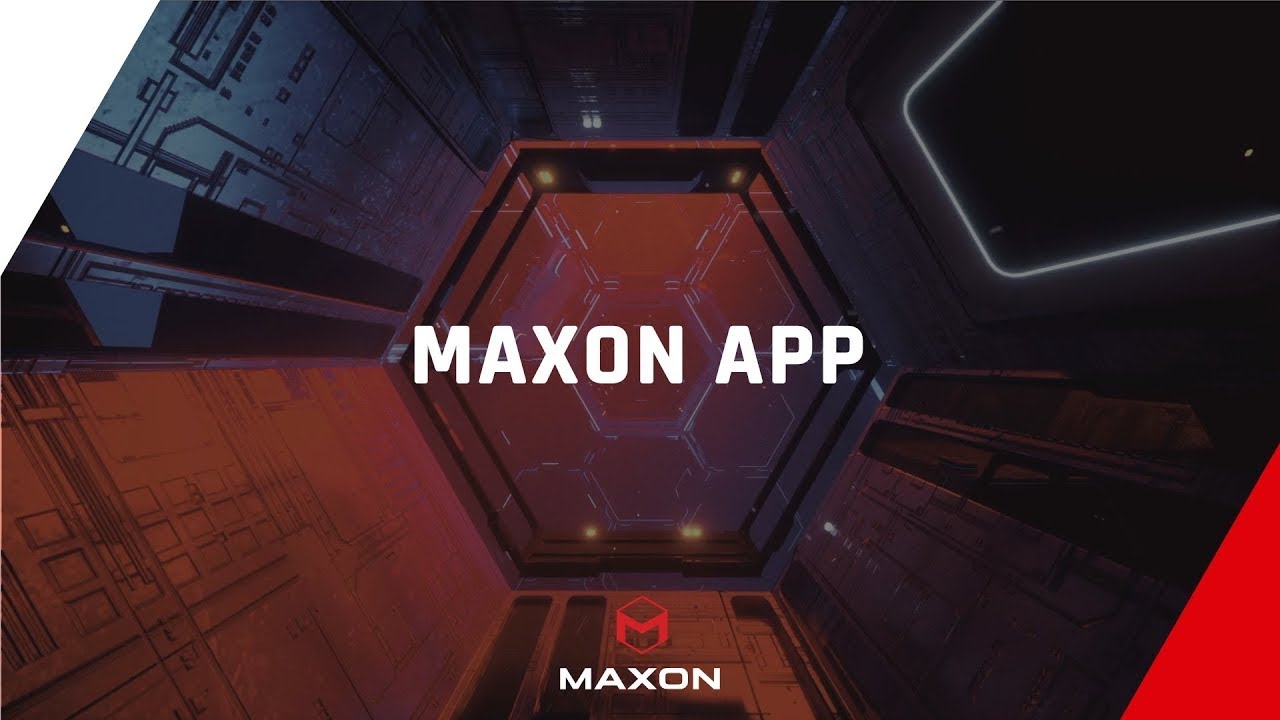 After installing Maxon App, users need to assign Maxon license and especially remind to assign Redshift License, or else Redshift can’t take full capacity of multiple GPUs while rendering. If you’re using Render Farm, you must release Redshift license on the web first and then assign it to the render farm server.

After installing Cinema4D & Redshift, Cinema 4D opens normally. However, when you try rendering with Redshift, it immediately shows up “Out of memory ” error. You might wonder whether there is something wrong with your software, but this error can be resolved quite easily.

We have developed multiple RTX 3090 server packages that are specifically configured and optimized for GPU rendering. With a range of GPU servers from a single RTX 3090 to multiple 2/4/6/8 x RTX 3090, you can choose a server that meets your needs and your software to start the rendering process. All information on the server configuration is publicly posted on our website. You can know exactly what the server specification contains, the type of CPU and GPU it has, and its cost as well.

We are currently providing Redshift Floating license and OctaneRender Enterprise license for our Prime customers. Let’s enjoy working on our RTX 3090 beast machine with the provided licenses.  Moreover, we are running a SPECIAL OFFER: 20% Additional Bonus for new users who register an account and make a top-up within 24 hours after registration.