First released in 1991, for 20 years, Python has supported from web advancement to scripting and procedure mechanization. Nowadays, it also becomes one of the most used programming languages among engineers for AI, Machine Learning.

We will figure out some of advantages when using Python for you, so that you will learn why use Python for AI – it’s a top choice.

Machine Learning is simply recognizing patterns in your data to be able to make improvements and intelligent decisions on its own.

Python is the one of the most suitable programming languages and popular among developers and programmers around the world because it is easy to understand, non-complexity and ability for fast prototyping.

What makes Python the most mainstream programming language utilized for AI is its’ extraordinary selection of libraries. Machine Learning requires nonstop information prepping, and Python’s libraries let you access, deal with and change information.

Some of the libraries you can use for AI and ML are: 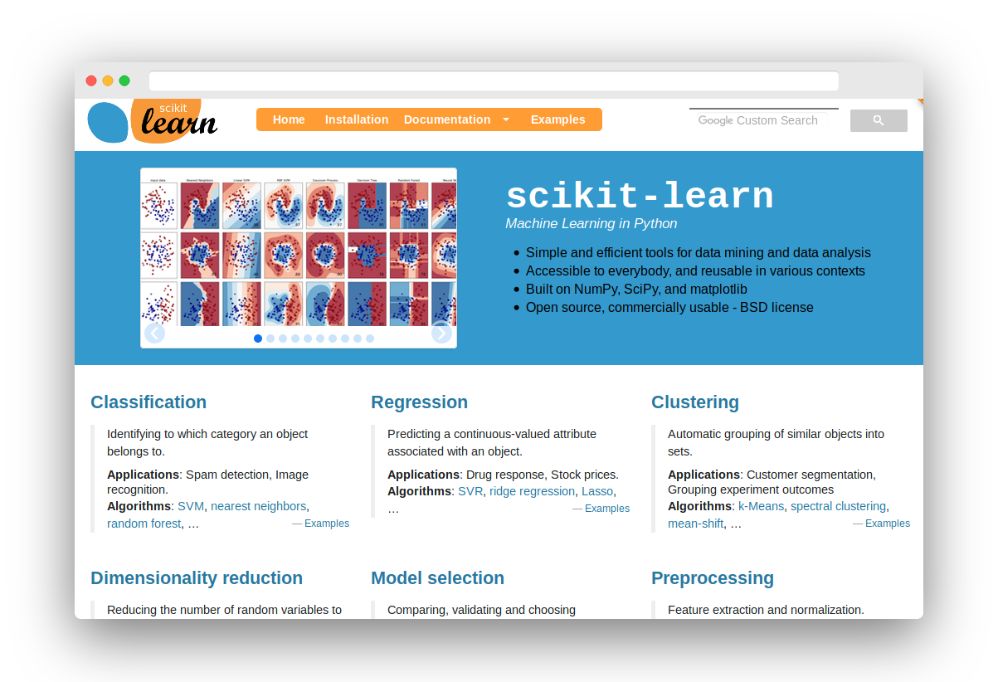 With other programming languages, coding beginners or students need to familiarize themselves with the language first before being able to use it for ML or AI.

With Python, you don’t need that. Because of Python huge libraries, resources and tools giving base-level things, designers don’t need to code them from the earliest starting point inevitably and can start to use it for Machine Learning even if they only have basic knowledge of its language.

Additionally, you will spend less time writing code and debugging errors on Python than on Java or C++. ML and AI programmers, in general, would have more time to build their algorithms and heuristics.

Python is an object-oriented programming language that uses modern scripting and friendly syntax.

Coders and programmers can test their hypothesis and run their algorithms fast with human-level readability scripting nature of Python. This is the reason why structural programming languages like Java, Perl, and C++ that require hard coding are not commonly favored for Machine Learning.

To summarize, whether you’re an experienced programmer or a coding beginner, you can do a lot of things with Python, which is very ideal in performing a complex set of Machine Learning tasks.

All of the reasons mentioned above make Python a preferred and popular language skill in the IT world. 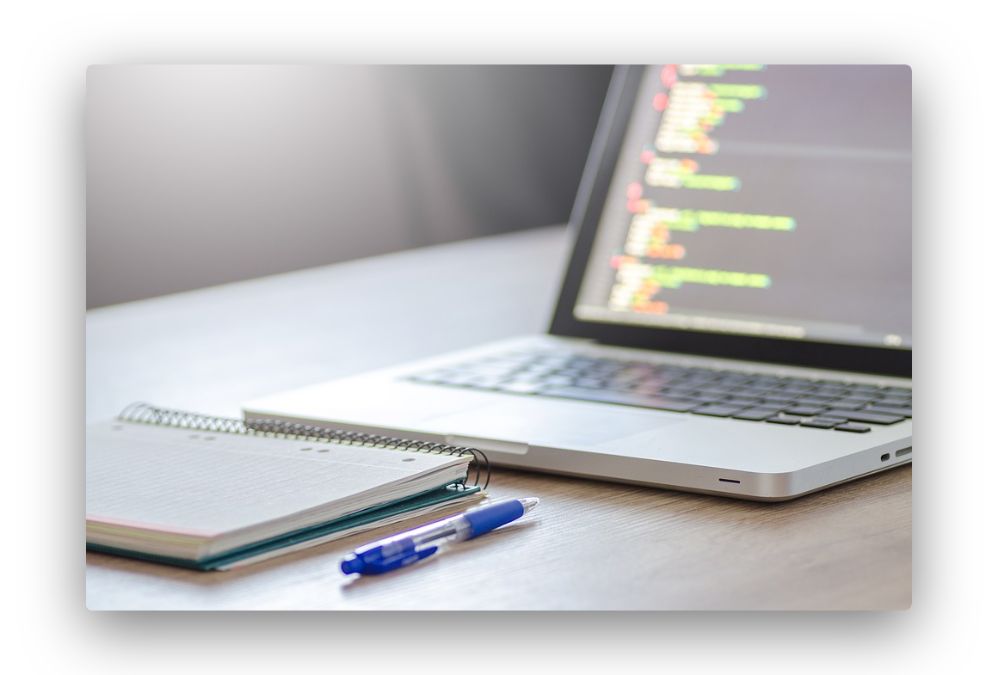 Without any doubts, Python’s various advantages make it a programming language to pick by designers. Its broad choice of libraries, basic grammar and comprehensibility, strong support from community will definitely help engineers and even non-developers to work easily.

iRender is currently providing GPU Cloud for AI/DL service so that users can train their models. With our high configuration and performance machines, you can install any software you need for your demands. Just a few clicks, you are able to get access to our machine and take full control of it. Your model training will speed up 10 times or even 50 times faster.

For more information, please sign up here and try using our services! Or contact us via WhatsApp: (+84) 916806116 for advice and support.