We spend a lot of time looking at screens these days. Computers, televisions, smartphones have all become a big part of our lives; they bring us to get more news, use social media, watch movies, and much more. Virtual reality (VR) and augmented reality (AR) are two technologies that start changing the way we use screens, creating new and exciting interactive experiences.

Virtual reality uses a headset to place you in a computer-generated world that you can explore. Augmented reality, on the other hand, is a bit different. Instead of transporting you to a virtual world, it takes digital images and layers them on the real world around you through the use of either a clear visor or smartphone. 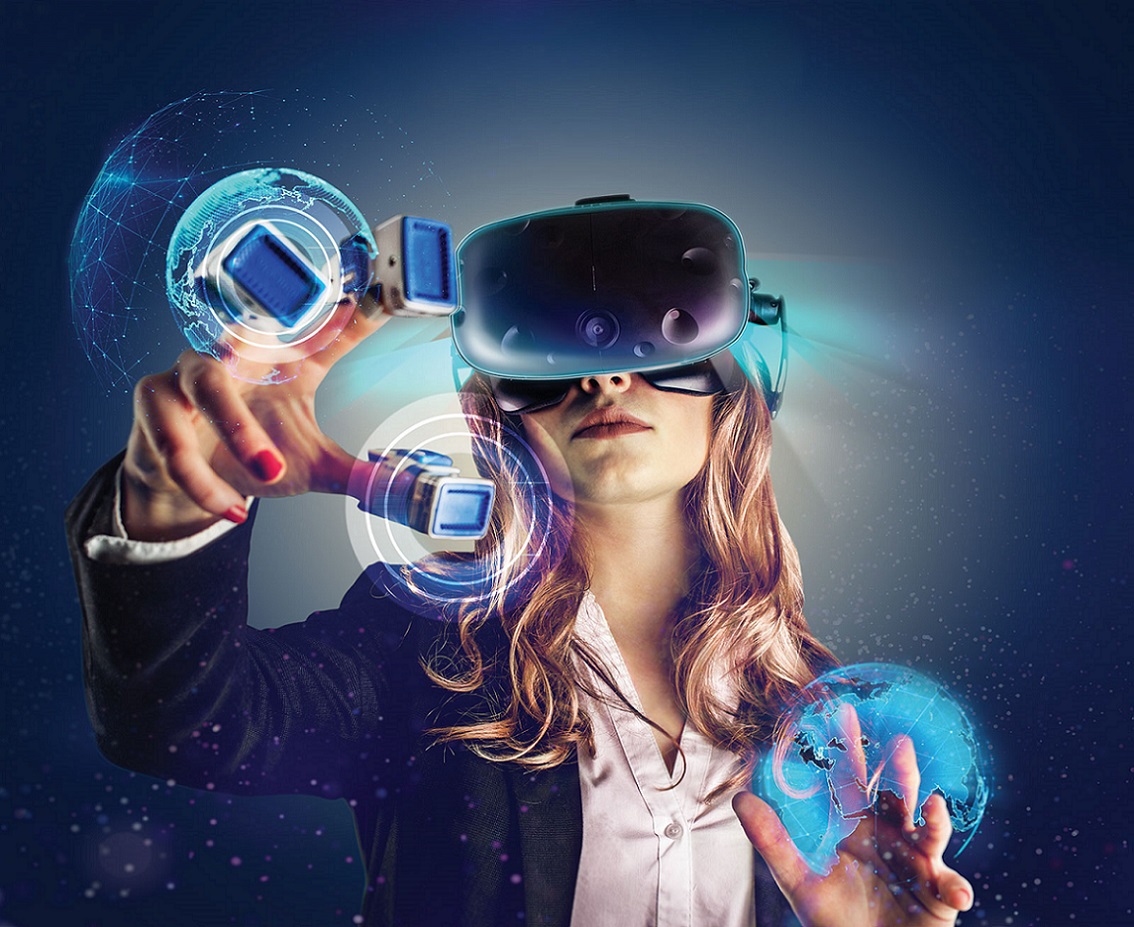 Virtual Reality (VR) is the most widely known of these technologies. It is fully immersive, which tricks your senses into thinking you’re in a different environment or world apart from the real world. Using a head-mounted display (HMD) or headset, you’ll experience a computer-generated world of imagery and sounds in which you can manipulate objects and move around using haptic controllers while tethered to a console or PC.

These headsets also use a technology called head tracking, which allows you to look around the environment by physically moving your head. The display will follow whichever direction you move, giving you a 360-degree view of the virtual environment. 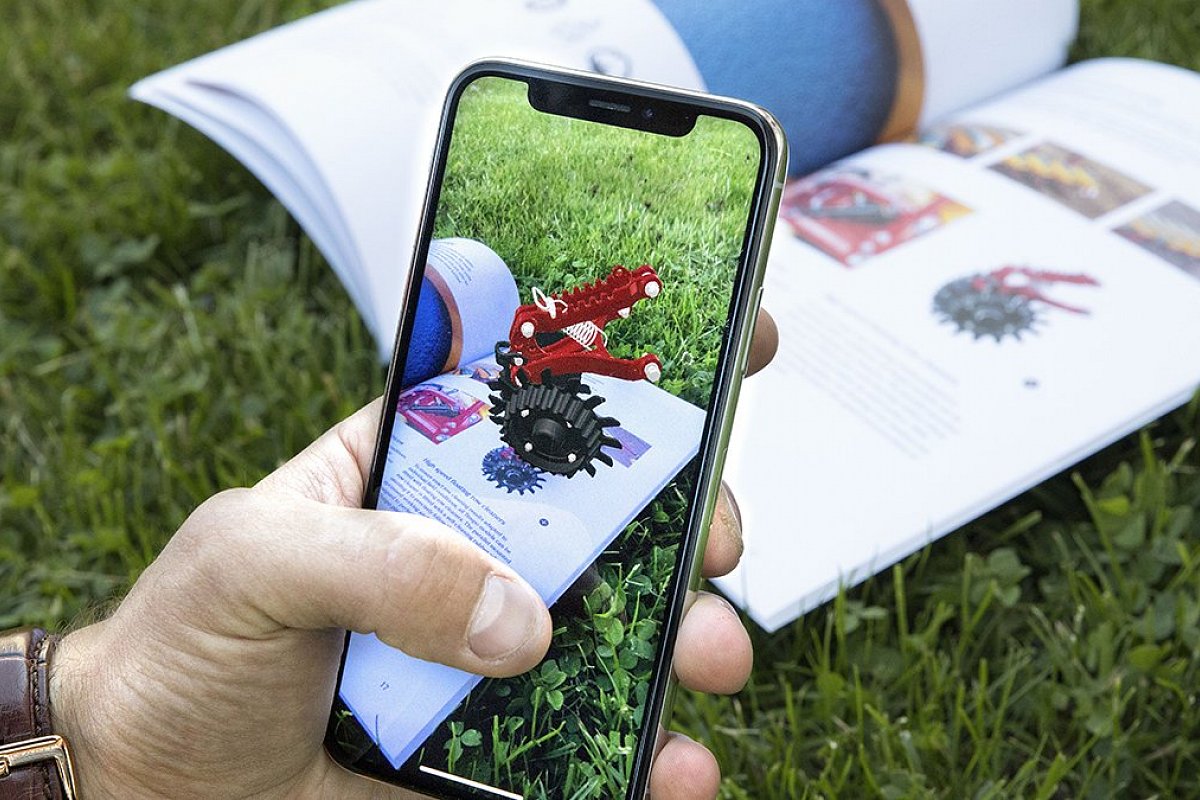 Augmented reality allows you to see the world around you with digital images layered on top of it. There are currently a couple of AR headsets available, including the Microsoft HoloLens and the Magic Leap. However, they are currently more expensive than VR headsets and are marketed primarily to businesses.

Augmented reality can also be used on devices like smartphones and laptops without the use of a headset. There are a variety of apps that use AR, including some that allow you to translate text using your camera, identify stars in the sky, and even see how your garden would look with different plants. AR overlays digital information on real-world elements. Pokémon GO is among the best-known examples. Augmented reality keeps the real-world central but enhances it with other digital details, layering new strata of perception, and supplementing your reality or environment. 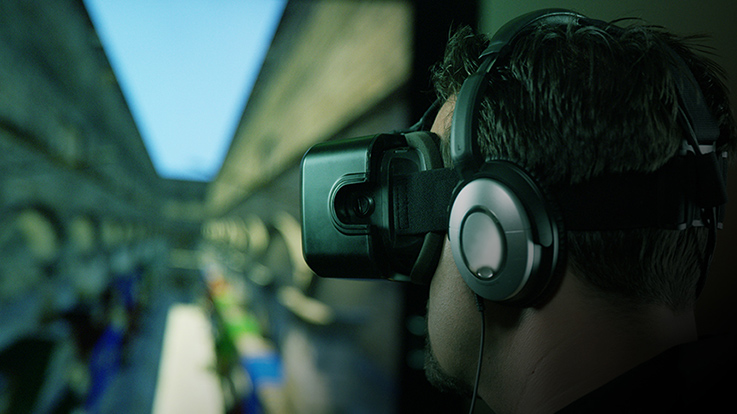 From gaming to movies, to medicine, the uses for Virtual Reality, Augmented Reality, and Mixed Reality is expanding.

Healthcare—For training, such as for surgical simulations

Film and TV—For movies and shows to create unique experiences