Along with liquid, fire and smoke are also fluid dynamics which are really hard to generate. If you want to add realistic fire and smoke to your footage, you can set fire to something. However, it’s not an optimal choice because it’s dangerous and costly, and the result is just for one take.

With the development of the 3D and VFX industry, we have another choice for that. This article will introduce some of the best tools for simulate fire and smoke, you can choose whichever is most suitable for your workflow.

Pixomondo made good use of FumeFX on Sucker Punch (source: creativebloq.com)

FumeFX is one of the best tools to simulate fire and smoke simulation. First released in 2006, it’s now a common plug-in for 3ds Max, Maya and Cinema 4D. It also proves to be a popular and standard in production of major feature films such as Superman Returns, Thor and Transformers 3 among many others.

It’s a hugely capable system providing a range of tools so artists have complete control over the style and behaviour of the simulation. A good thing is that you can even change parameters interactively and get visual feedback via the GPU-accelerated preview.

FumeFX’s fluid dynamics can interact with scene objects as well as other particle systems, and is capable of producing fire and clouds on a massive scale. 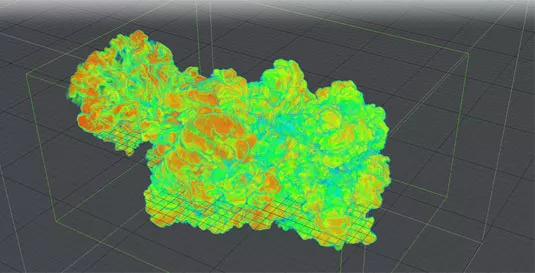 TurbulenceFD is a product of a German developer. It’s a plug-in that works with Cinema 4D, LightWave3D. It is also a popular choice for many TV series and movies production such as Fringe, CSI and Battlestar Galactica, movies Conan and Surrogates.

The system is multi-threaded and GPU-accelerated for rapid simulations and has an impressive OpenGL real-time preview. TurbulenceFD provides a range of controls to get the precise look you want from the simulation. You can simulate at low resolution then set render time to apply finer detail. 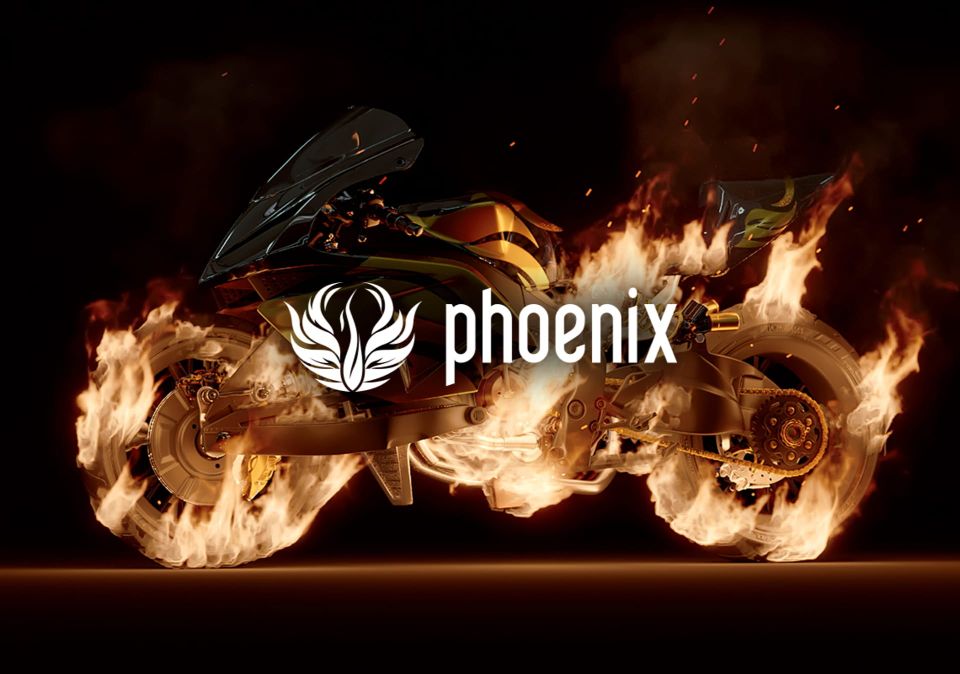 Phoenix FD can generate liquids, but it’s best known for simulating smoke and fire. This Chaos Group’s product is popular for Maya and 3ds Max users.

Phoenix is capable of producing very high-resolution simulations, which can be affected by 3ds Max Space Warps, wind and turbulence. It also features internal self-illumination for glowing clouds and a GPU-accelerated render preview function, so you can see exactly how the simulation will look. Naturally, coming from Chaos Group, it’s designed to work with V-Ray with support for global illumination and heat haze, making for very realistic renders.

Houdini FX is also a big name in physical simulation. It hosts PyroFX 2, an improved version of its smoke and fire simulation engine, which has been optimised and sped up, thanks to OpenCL-based GPU acceleration.

Like plug-ins above, Houdini features a range of tools to make the simulation look more believable, including the ability to create individual ‘licks’ of flame, and can produce slow-motion effects. The procedural of it, however, is operator-based methodology and kinda difficult for newbies. Its widespread use in Hollywood movies (like Noah and Transformers Age of Extinction) shows its credentials. 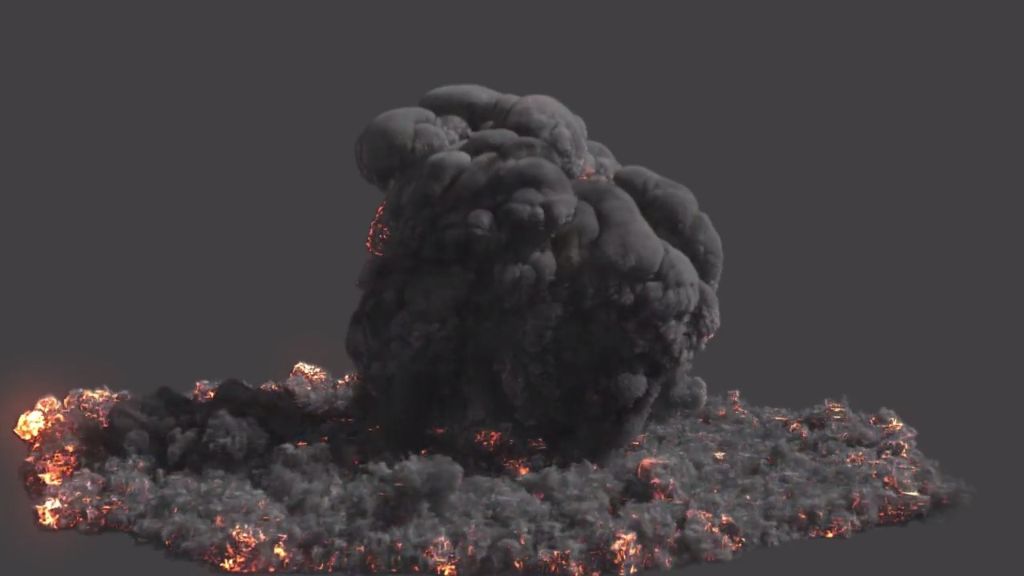 In Blender 2.5, developers introduced smoke simulator and it’s a choice for CG artists on a budget. Like the other systems here, it uses voxels to represent the smoke, but employs a simple particle system rather than being based on strictly real-world phenomena.

Through many improvements, in version 2.71, Blender already had the new GPU-accelerated Cycles render engine, enabling you to create much more convincing smoke plumes, and fire could even illuminate its surroundings. Blender is of course free and available from blender.org.

As you may know, iRender provide to you high performance and configurable server system for 3D rendering, AI Training, VR & AR, simulation, etc. With our server, you can install any software and plug-in you need, add your license, and do whatever you like with your project. These tools above are no exception.

Most tools for generating fire and smoke are computationally expensive. Understanding that, we have different config and package compatible with them, from CPU to single GPU, dual and even multi-GPUs.