In February this year, HeliumX released Helium 2.0, the version of a new plugin that it describes as a “groundbreaking” 3D toolset for After Effects. The add-on is intended to streamline the process of creating 3D animations inside After Effects for motion graphics work, and provides tools for manipulating 3D models, primitives, text, splines and terrain.

On the 19th of last month, HeliumX has released Helium 4.0. Let’s explore this After Effect 3D plugin and what’s new in the update last April.

Both Superluminal, its developer, and Helium developer HeliumX were co-founded by motion designer Aharon Shiker.

Dedicated tools for common tasks when creating 3D animations directly inside After Effects.

The new plugin is intended to streamline the process of creating 3D animation for motion graphics work inside After Effects, rather than importing animated 3D content from other DCC applications.

Helium can also generate 3D terrain from heightmaps, and has dedicated tools for common tasks like creating mirror planes and 3D page scroll effects. The plugin is also designed to play nicely with standard After Effects workflows.

According to HeliumX, users can create an entire Helium scene as a precomp inside an After Effects composition, resulting in “neat and uncluttered projects with a level of complexity never before possible”.

Epic Games hopes to release a production-ready build of Unreal Engine 5 in 2022. Until then, the Early Access build is available for developers who want to test the engine right away. The game demo shown in the video is also open source, meaning you can download it and open it in Unreal to see how everything fits together.

The update adds a new ‘Abstract Effect’ system for generating a range of organic-looking effects, including animated cloth surfaces, FUI elements and motion graphics. The results can be controlled via procedural noise parameters and texture maps. Other changes include a new Stencil material and overrides for emissive textures.

Helium 4.0 is available for After Effects 2020+ on Windows and macOS. The software is rental-only, and is available via aescripts + aeplugins, priced at $50/year for the first year; $60/year thereafter. 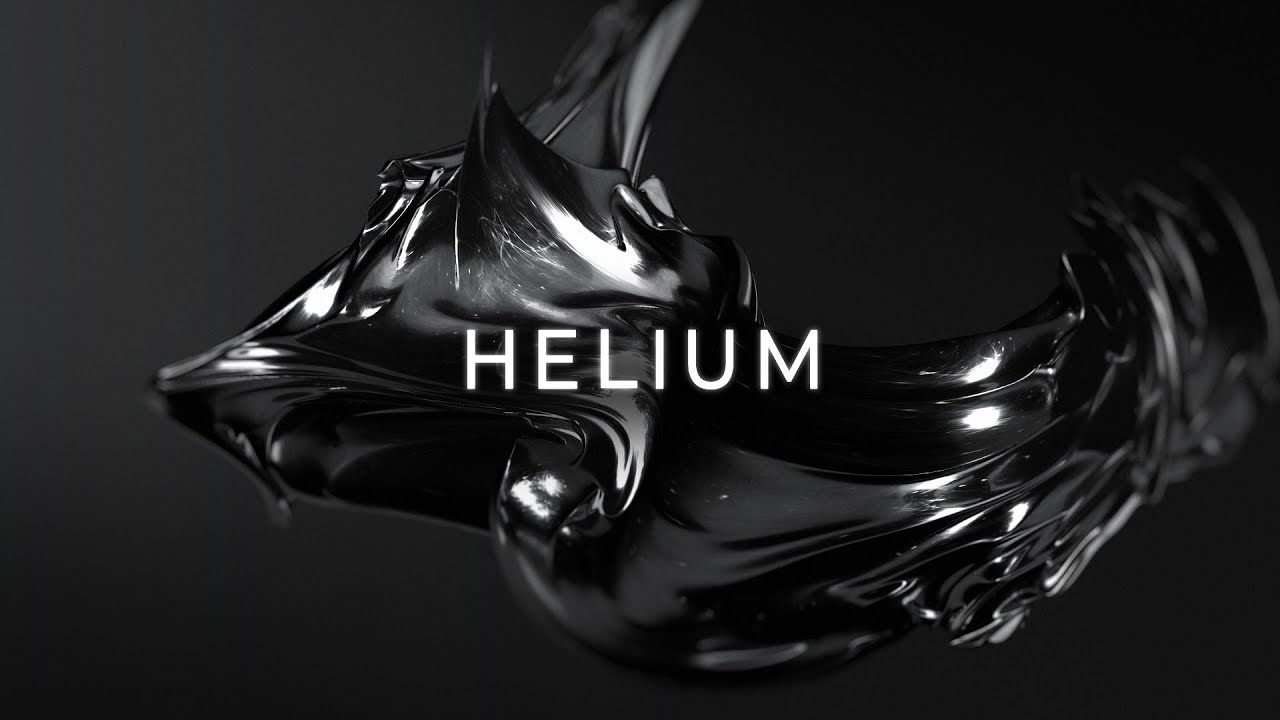 Helium for After Effect version 4.0

iRender is a GPU-Acceleration Cloud Rendering Service for Multi-GPU Rendering with Powerful Render Nodes: 2/4/6/8x RTX 3090. iRender provides High-performance machines for GPU-based rendering on the Cloud. Users will remotely connect to our server, install any version of After Effect and plugin Helium only one time, and easily do any intensive tasks like using their local computers. 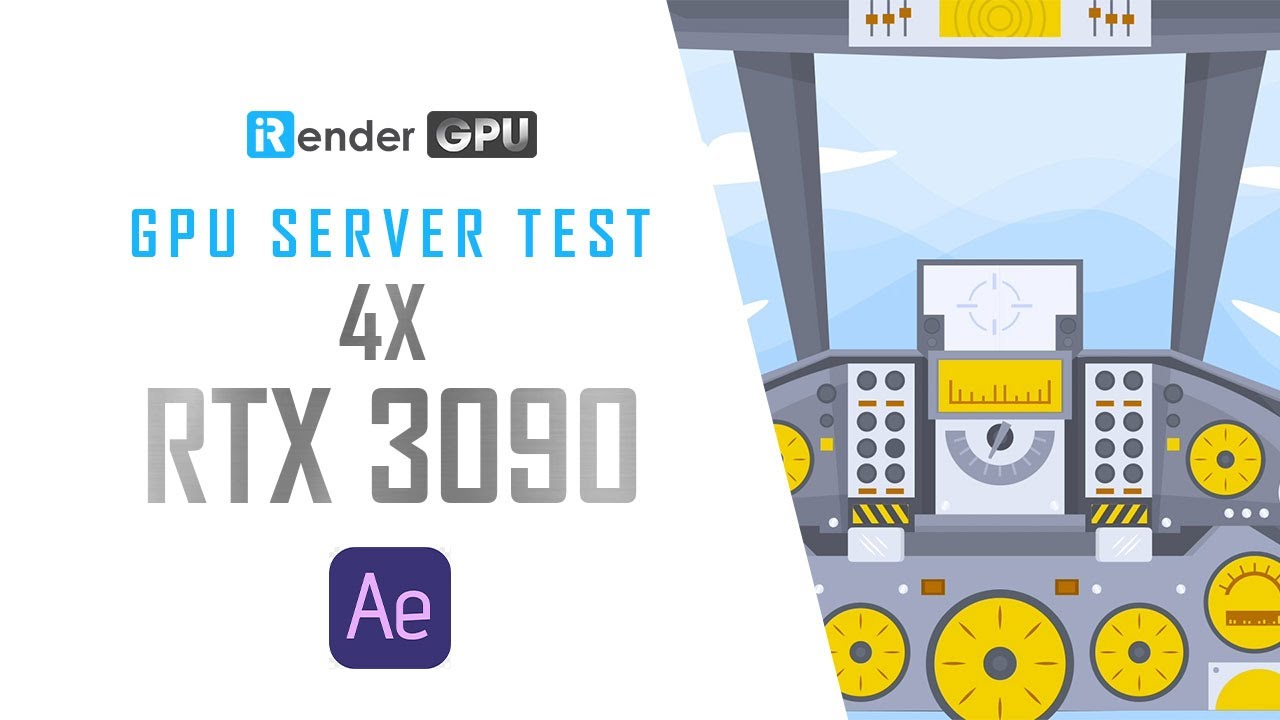