Developers need to upgrade their tools to match the strong hardware with the arrival of the latest console generation. This will result in much-needed enhancements to game production tools, including Unreal Engine.

Early in 2022, the latest version of Unreal Engine is planned to be launched. With the release of Unreal Engine 5, plenty of new features are available that will improve any game created with the engine. As a result of these advancements, players will be able to engage with more immersive and broader worlds. So, in today’s article, we will discover 6 ways Unreal Engine 5 will improve video game. Let’s find out! 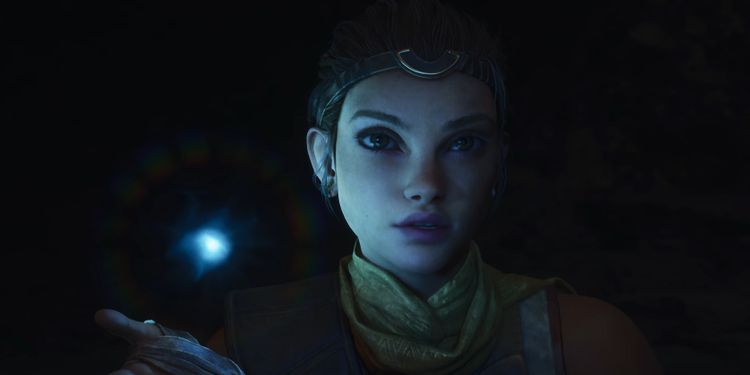 As many gamers may already know, video games are comprised of thousands of polygons that your graphics card reads and interprets. Unreal Engine 5 is changing how developers interact with these shapes by bringing a new system of virtualized polygons. In the past, developers would have to sacrifice polygon count, and therefore quality, to give gamers a smooth experience. With Unreal Engine’s Nanite, developers can create intricate geometry without sacrificing performance. 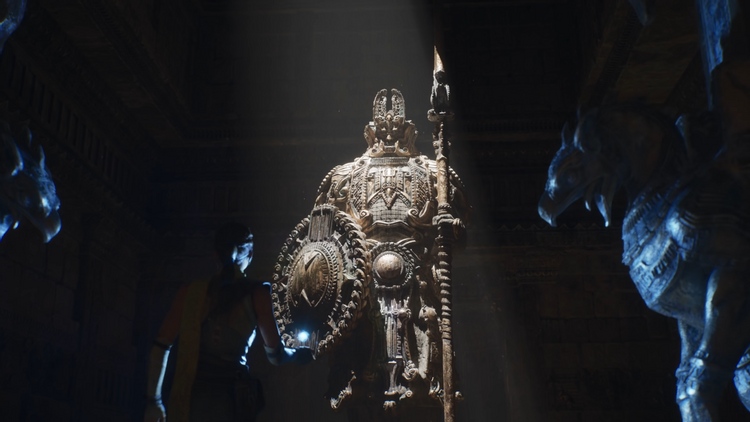 The sculpture above consists of more than 33 million polygons—an unheard-of number of polygons for an asset of this size. Nanite means more detailed and complex models in every game running on Unreal Engine 5.

This virtualization of polygons also removes much of the tedious work that comes with building large areas. This will make creating large worlds simpler. 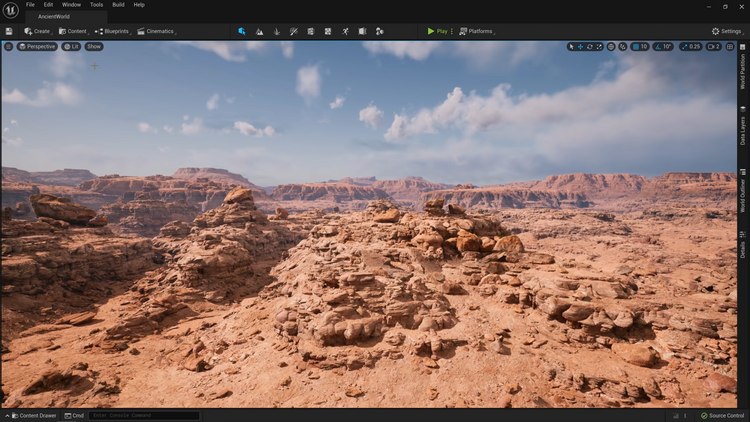 World Partition is another feature that will change how large worlds are created. World Partition breaks the landscape into grids, only loading what’s needed. This will make editing large areas more manageable.

Also, Unreal Engine’s new One File Per Actor will allow multiple artists to work on the same region seamlessly simultaneously.

Data layers are also coming to Unreal Engine 5. This will allow developers to create multiple instances of the world as layers on the very same plane. For example, an artist can be working on a city and simply swap the data layer and edit the same city affected by a different season.

With the integration of Quixel Bridge into Unreal Engine 5, developers can log in and instantly gain access to thousands of assets to use in their game. This makes it easier for smaller studios to attain assets for their game.

With Quixel Bridge, you can drag and drop an asset onto your workspace. 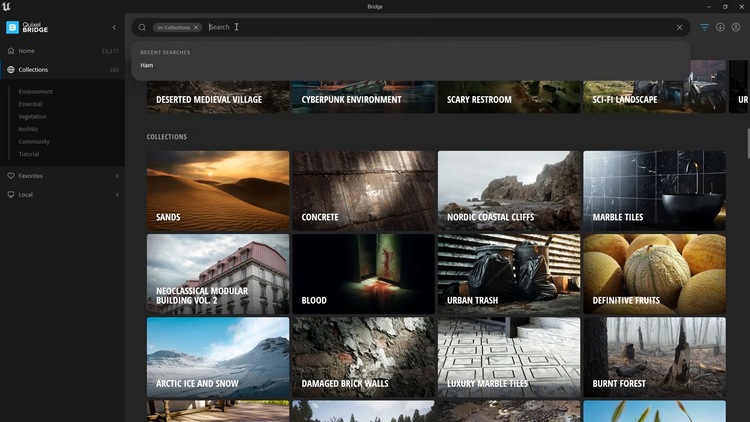 These changes cut down the time it takes to create large worlds and decrease the resources needed. Small teams of developers will be able to make large-scale worlds—similar to open worlds in games like GTA 5—and do it in less time. This could lead to more open-world games that utilize larger maps.

The way developers animate their games is being completely overhauled in Unreal Engine 5, making it a more pain-free experience.

Specifically, Motion Warping is a unique tool shipping with Unreal Engine 5 that makes the tedious aspects of animating more manageable. For example, character animations—such as vaulting over objects—can be created with Motion Wrapping.

With Motion Warping, developers won’t have to create multiple animations for every jump height. This will make for more fluid and more immersive animations by characters when interacting with their environment.

Full-Body IK is another animation feature coming to Unreal Engine 5. Fully-Body IK allows characters and objects to interact with the environment in real-time naturally. Characters will seamlessly adjust their stance to account for adjustments in ground level, for example, or the way characters interact with open doors when walking by. 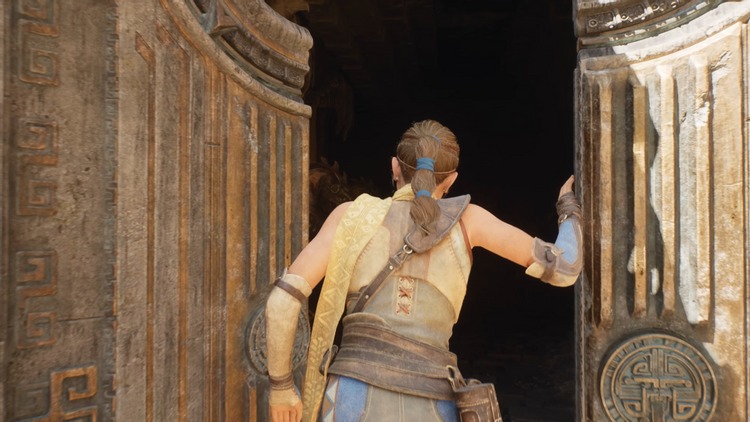 Lumen is a new lighting system that will make creating realistic illumination easier for both consoles and PC alike. This light system will interact with the environment to create a more true-to-life experience. The light displayed in-game will now be identical to what will be seen on the final version released on console. 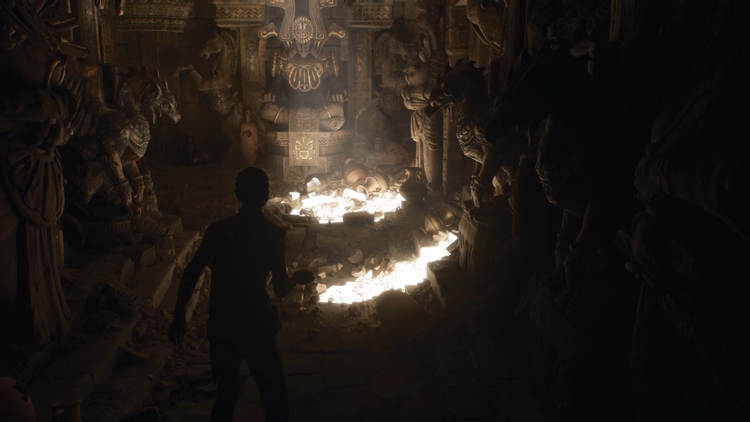 Most importantly, Chaos Physics is a new physics system introduced in Unreal Engine that simulates cloth and rock physics more accurately. This is a significant change, as this new physics system will make clothing more lifelike than before.

These improved animations and physics will create a more immersive experience and make the line between your character and the world around them start to blur.

Game Feature plugins will let developers roll out features gradually smoothly. For example, these plugins make it to where a developer can easily add an ability to a playable character when exploring a DLC region.

Before, you would have to rework many systems to get something that core to gameplay added to a DLC. But with these new plugins, developers can ship gameplay elements modularly.

Sound is also more organized via plugins in Unreal Engine 5. DSP is a sound system that lets developers access and edits their sounds in real-time on a material editor. 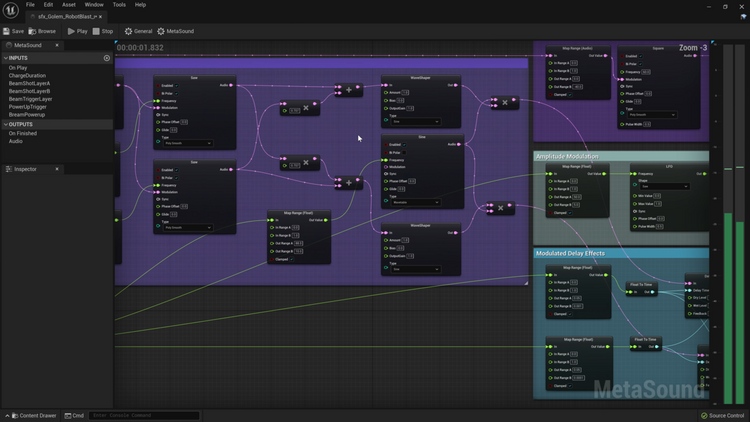 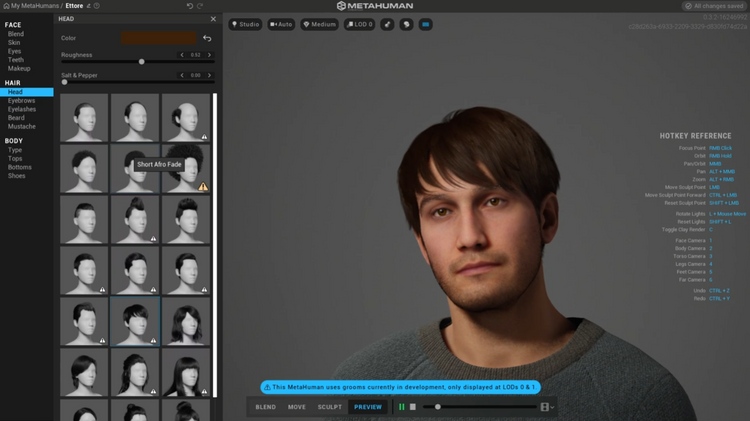 MetaHuman is a game-changing tool that will change the way CGI characters are created in both gaming and animation. What used to take months can now be done in minutes. MetaHuman is modeled on accurate body part scans to help you create eerily realistic characters.

Developers can make characters based on real people or create unique characters never been seen before.

MetaHuman is accessible to everyone, not just big AAA titles. Small developers can now spend less time on character creation and instead edit the models given to them by MetaHuman.

Unreal Engine 5 will undoubtedly bring improvements to the game we play in the future. Improved details, more accurate lighting, immersive sound, and better physics are all things gamers can expect from any game utilizing Unreal Engine 5 to its maximum potential.

Worldbuilding, character creation, and Game Feature plugins are easier and less time-consuming than ever. This can mean faster development by AAA studios or more content produced by smaller teams.

Unreal Engine 5 has the potential to bring bigger worlds and more immersive gameplay to the consumers no matter who is behind development.

iRender is a GPU-Acceleration Cloud Rendering Service for Multi-GPU Rendering with Powerful Render Nodes: 2/4/6/8x RTX 3090, provides high computing performance on the model of IaaS (Infrastructure-as-a-Service). Users will remotely connect to our server, install any version of Unreal Engine only one time and easily do any intensive tasks like using their local computers. 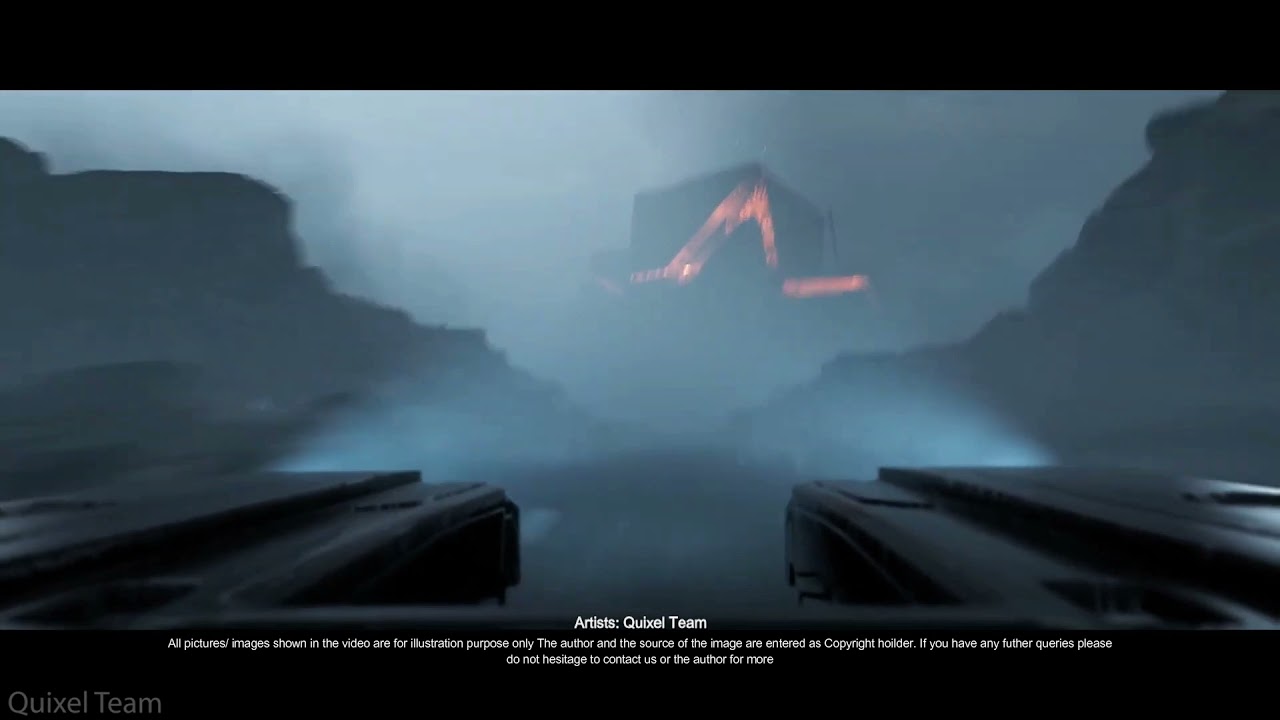 With all the outstanding advantages mentioned above, you must have found yourself the perfect choice for Unreal Engine . We provide unmatched support tailored to your specific needs and goals. SPECIAL OFFER for this January: Get 20% BONUS for all newly registered users. Let’s CHECK IT OUT!