The basic definition of an algorithm is simple: a step-by-step set of instructions for solving a problem or performing a task. You can call a recipe for chocolate chip cookies is an algorithm. And in the world history’s greatest advances, the behind algorithms are far more complex than that.

Today, algorithms are everywhere. They are the brains behind smart phones, email and WiFi, behind online shopping or Facebook, Google, behind crime or stock predictions, or even behind the movies pop up we see everyday on Netflix. This leads to one question: Does it have any game-changing algorithms in health care? Let’s see some of them below.

The fourier transform has been called one of most important algorithms of our time. It’s a mathematical technique for breaking complex signals into basic components. For example, technicians can see voltage fluctuations in a wire connecting a microphone to a loud speaker; or you can squeeze audio and image files into portable packages (MP3’s and JPEG’s). Without it, medical imaging wouldn’t exist. Magnetic resonance and ultrasound machines couldn’t turn raw data into pictures that enable doctors to see inside our bodies to diagnose and treat bleeds and broken bones, tears, tumors and more. 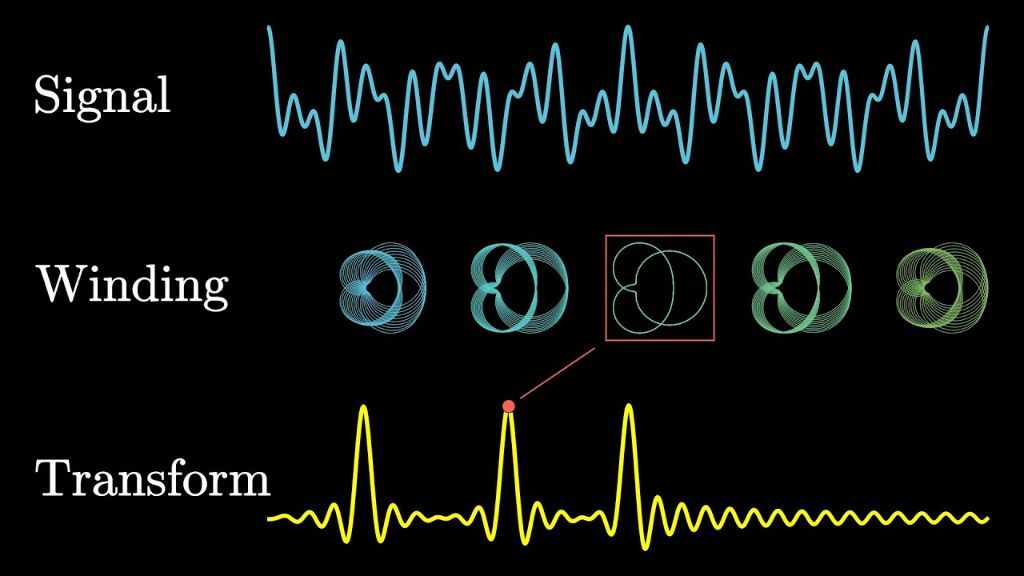 It’s almost impossible to imagine a world without the Internet, or to describe how the Internet has changed health care. But there would be no Internet without TCP/IP, or Control Protocol/Internet Protocol. It’s the lingua franca for computers. Back in the late ‘60s there were no desktop computers, only massive mainframes owned by universities and the military mostly. Because they weren’t built to a common standard, we can only transfer data manually and in an agreed-upon format. The U.S. government have created  TCP/IP to get systems talking.

If it weren’t for RSA, we might still use filing cabinets, mail and fax to lock the health care records. Developed in the 1970s by the military to defend against hackers, this algorithm allows for the secure transmission of digital data. It was one of the first practicable encryption algorithms – and encryption is key to the secure sharing of electronic health records.

The Massachusetts General Hospital Utility Multi-Programming System, or M, was developed in an animal lab in the late 1960s. It’s a computer programming language made for the health care industry, and is one of the first languages to enable computers to run multiple programs simultaneously. Today many hospitals and banks still use it. It powers the entire Veterans Health Administration’s clinical records management system and Epic, America’ largest electronic health record software company.

If you’re a doctor treating one specific patient, of what use to you are the electronic medical records of him/her? Many computer searches are deterministic, a byte-to-byte comparison with zero tolerance for typographical or data entry errors. Probabilistic algorithms look for various bits of information in medical records, and then rank them according to their likelihood of belonging to patient. They’re used to retrieve clinical data and aid in research. The probabilistic algorithm, Niave Bayes Classifier, for example, is used to update the probability estimate – or provide additional evidence – for a research hypothesis. Paired with genetic sequencing it allows biologists to better understand the evolutionary relationships among species or populations – to trace the phylogenetic relationships within major branches of Darwin’s tree of life.

Above are 5 first algorithms we introduce, so that you have a better view of them in health care world. In the next article, we will continue to explore the other 5.

Moreover than that, we provide other features like NVLink if you need more VRAM, Gpuhub Sync to transfer and sync files faster, Fixed Rental feature to save credits from 15-30% compared to hourly rental (15% for daily rental, 30% for weekly and monthly rental).

Big data is the next big thing in the tech industry. When harnessed to its full power, it can change business…

Today, algorithms are everywhere. They are the brains behind smart phones, email and WiFi, behind online shopping or Facebook, Google,…

Artificial intelligence and cloud computing have merged to improve the lives of millions. There are many platforms that provide various…