Content creation in game development includes multiple complicated steps and processes. To create the best experiences for players, game artists need to build massive libraries of 3D content and incorporate realistic lighting, physics, and optimize game performance with AI. An explosion in the number of Digital Content Creation (DCC) tools to design different elements of a game leads to longer review cycles and difficulties in maximizing iteration. And often, studios are spending development hours creating their own proprietary tools to enable these workflows.

At the virtual Game Developer Conference (GDC) 2021, NVIDIA introduced a suite of Omniverse apps and tools to simplify and accelerate game development content creation pipelines. Developers can plug into any layer of the platform stack — whether at the top level. They can utilize pre-built Omniverse Apps such as Create, Machinima, or Audio2Face; or the platform component level, to easily build custom extensions and tools to accelerate their workflow.

Universal Scene Description (USD), the foundation of NVIDIA Omniverse, is an easily extensible, open-source 3D scene description developed by Pixar to create content and interchange it among different tools.

And because of its versatility, USD is now being widely adopted across industries like media and entertainment, architecture, robotics, manufacturing — and now, game development.

“Game development content pipelines are complex and require us to use the best aspects of multiple applications,” said Takeshi Aramaki, Studio Head and VP at Luminous studio. “By adopting Pixar’s Universal Scene Description (USD), we will leverage universal asset and application interoperability across our tools to accelerate time to production and optimize our workflows.”

For creating content, game developers must use various industry tools, but many of which are often incompatible. Therefore, Omniverse Connectors, which are plug-ins to popular applications, brings to game developers the ability to work live and simultaneously across their favorite applications. from there, they can easily speed up workflows.

Developers can use Omniverse Create to leverage simple, intuitive tools to build and test content, and rapidly iterate during creation pipelines. Use paint tools for set dressing, or tap into Omniverse Physics — like PhysX 5, Flow, and Blast — to bring realistic details to 3D models. Besides that, NVIDIA RTX technology enables real-time ray tracing and path tracing for ground truth lighting. And users can easily stream content from Omniverse, so they can view models or assets on any device.

In several years, thousands of artists and developers, studios have built extremely large asset catalogs, so game developers are being met with difficulty in finding the necessary asset.

To accelerate and simplify asset search and management, Omniverse Nucleus is the best choice. It is a core collaboration and database engine for ease of 3D asset interchange, assets are stored as ground truth, and can easily be passed from artist to artist, or studio to studio. It can helps to maintain productivity and limits costs spent on duplicating assets that can’t be found. 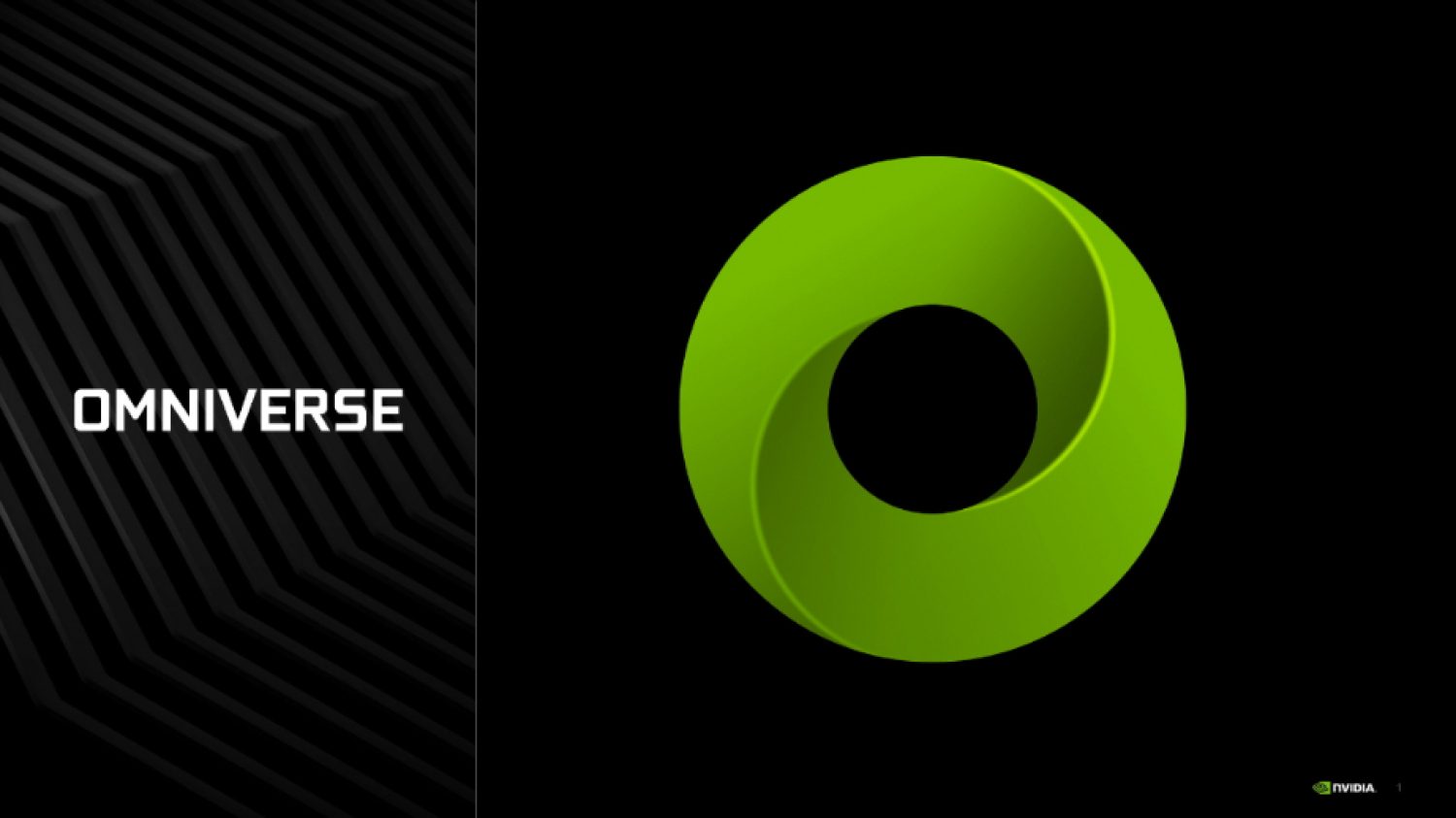 Omniverse Audio2Face is an app that automatically generates facial animation using AI. It allows developers to create realistic facial expressions and motions to match any voice-over track. The technology feeds the audio input into a pre-trained Deep Neural Network, and the output of the network drives the facial animation of 3D characters in real-time.

And Omniverse Machinima is a tool that helps game developers create cinematic animations and storytelling with their USD-based assets, or they can seed their community to generate remixed User Generated Content to promote iconic characters or scenes. Today, Machinima includes notable assets from Mount & Blade II: Bannerlord and Squad, with more to come. 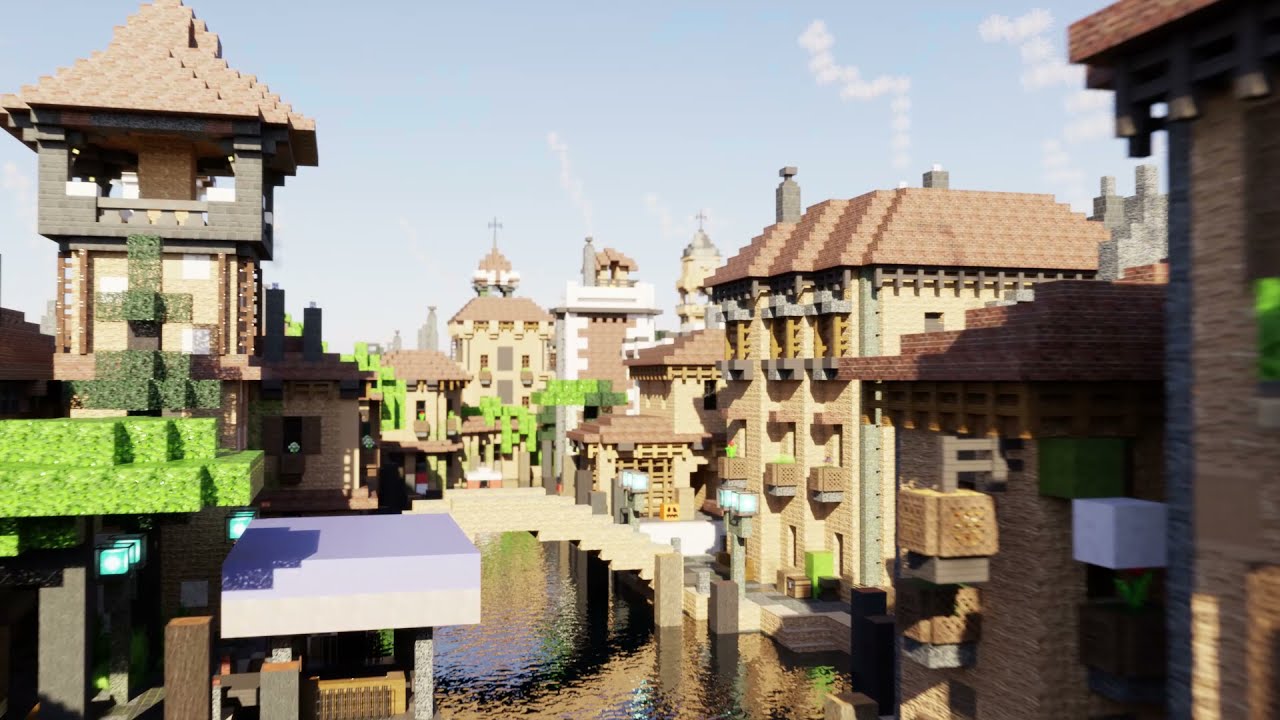 The Omniverse Kit Extensions system helps anybody with basic programming knowledge to build powerful tools quickly and distribute them to the content makers, or to package them into micro-services to empower new distributed workflows. Extensions are mostly authored in Python for ultimate usability and have source code provided, so developers can inspect, experiment, and build to suit their needs using a Script Editor. 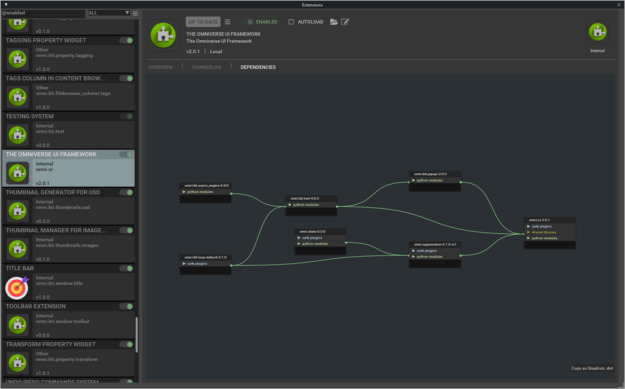 Developers can also use the powerful Omni.UI system — an ultra-lightweight, GPU-accelerated user interface framework that is the foundational UI for all Omniverse Kit-based applications which is fully styleable, similar to HTML stylesheets, and works on Linux and Windows with DX12 and Vulkan-accelerated backends.

Omni.UI Graph is an easy-to-use graph editing framework to develop custom behaviors for extensions or apps. With Omni.UI Graph, Omniverse Kit and some skills in Python, users can intuitively create and customize extensions at runtime for fast iteration. 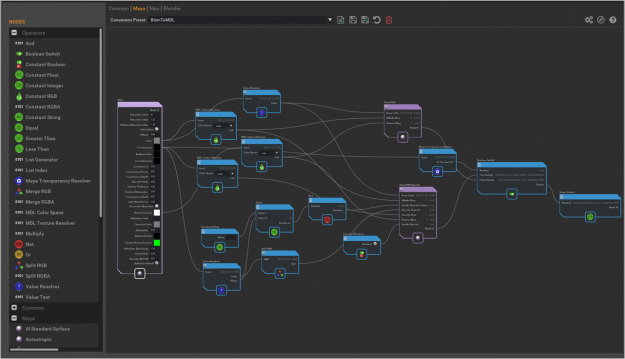 Omniverse and its apps and tools were born and changed the rules of the gaming industry. It simplifies and speeds up the game development content creation process.

At iRender, we provide high configuration and performance PC for optimization for complex tasks such as rendering, CGI, VFX, training AI and game development with over 10.000 customers, and being appreciated in many global rankings (e.g. CGDirector, Lumion Official, Radarrender, InspirationTuts CAD, All3DP). Users can install any software and plugins that serve their project, take full control over the machine and use it as their local computers and are highly recommended for the Omniverse processing. iRender is one of few render farms that support special software such as Nvidia Omniverse, Nvidia Iray.

Register an account today to get a FREE COUPON to experience our service and reach a new level of cloud computing.

Lighting is, without doubt, an essential component of any computer graphics. Impression of the real world, in fact, depends on…

According to the article: Team Render: Network Rendering for Cinema 4D we all know about what is the Team Render.…