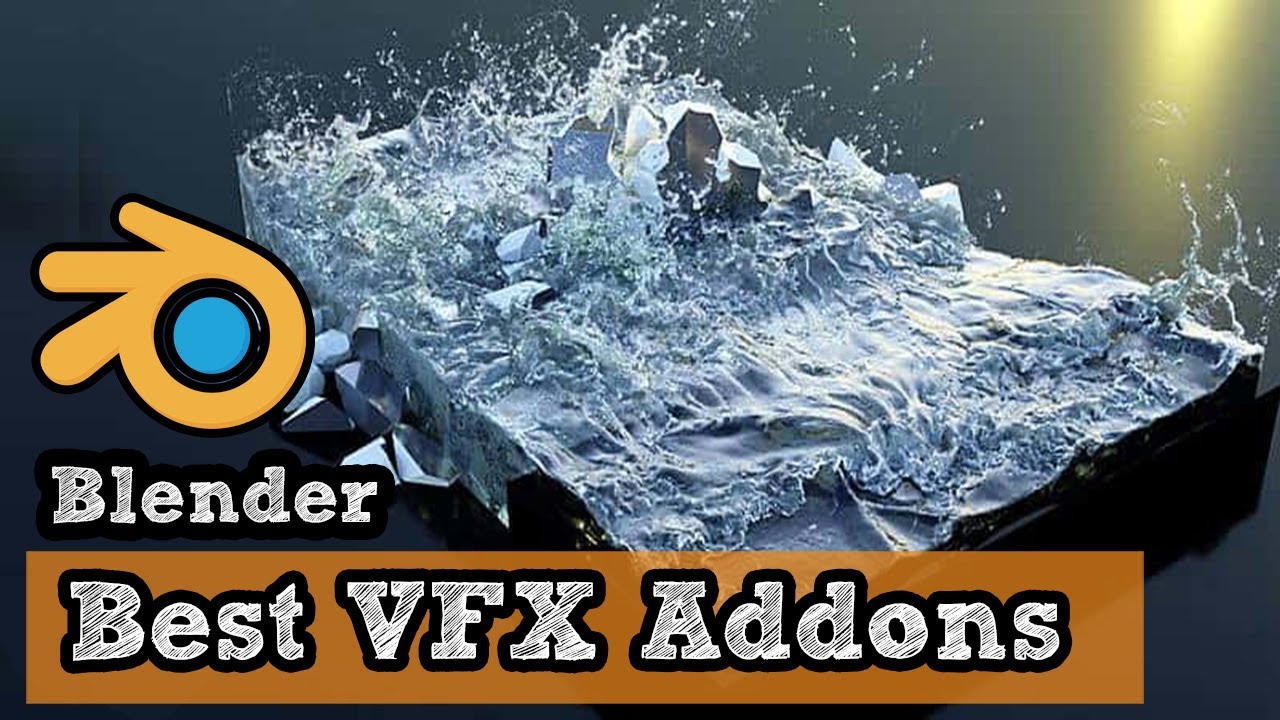 Blender is a free and open source 3D creation suite. It supports the entirety of the 3D pipeline—modeling, rigging, animation, simulation, rendering, compositing and motion tracking, and video editing. As a community-driven project under the GNU General Public License (GPL), the public is empowered to make small and large changes to the code base, which leads to new features, responsive bug fixes, and better usability.

In Blog’s Today, we will talk about some of the best Blender addons for simulation and visual effects that artists can use to save time and take their work to the next level. 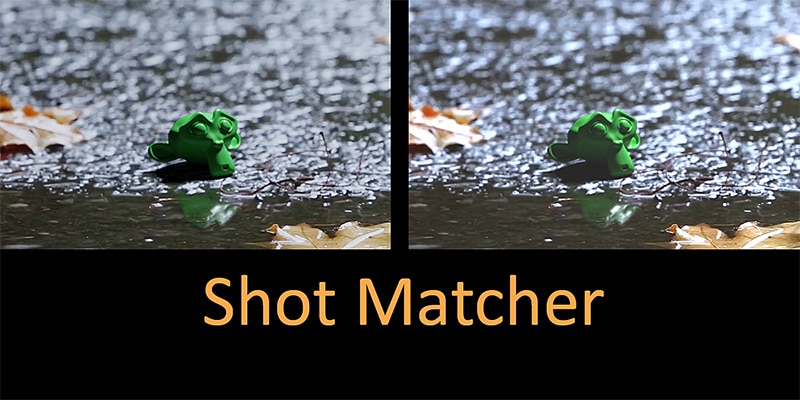 The Shot Matcher addon speeds image merging workflow by analyzing an image’s or video’s color range. Which can be automatically mapped to the foreground and background elements in the compositor. This is especially helpful for adding background images to the render, or color grading visual effects. A lot of artists that work on VFX shots struggle with merging their render with the background image. Sometimes even when they match the lighting.  But there is one other thing that needs to be taken care of which is the color range.

The term to match color ranges is called “Shot Matching” often used in the industry by compositors. The Shot Matcher speeds image merging workflow by analyzing an image’s or video’s color range, which can be automatically mapped to foreground and background elements in the compositor. This is especially helpful for adding background images to your render, or color grading visual effects. 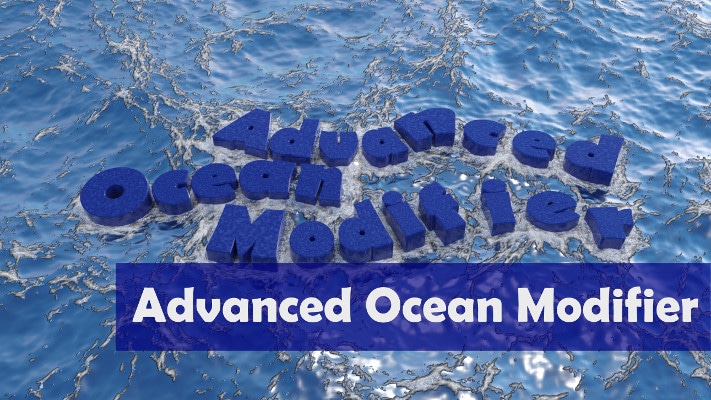 Advanced Ocean Modifier offers a fast and simple way to create an Interactive Water Surface in Blender. This addon allows artists to create a fully animated ocean in Blender in a short period of time. Whenever we say Blender addons for simulation and visual effects related to ocean effects, this tool is probably the first that comes to mind.

Advanced Ocean Modifier comes with 3 Ocean Presets for calm or stormy weather and something in between as a third option. You can tweak all of this using the settings. Which can be useful for certain situations if you don’t like the basic state of the presets. And for creating water and foam effects, Cycles materials are already included. And you can use Advanced Ocean Modifier to make 3D models float on the ocean surface. Or have them interact in a short period of time then of course. As a result, you can make objects create waves and foam. Overall this addon creates beautifully animated ocean waves with foam effects. However, it does not achieve a very high level of realism that we can see using Houdini, Bifrost or phoenix FD for that matter. But we can say that advanced ocean modifiers are doing a good job so far.

This tool is one of the Blender addons for simulation and visual effects that have been around for a long period of time. But now taking advantage of the enhance Eevee volumetric system it became much better. Nebula generator also used some of the results and progress achieved by some of Blender community artists. And packaged them into one tool that can create nebulas easily. There are a lot of parameters and settings you can change to adjust how the nebula looks. Like the color and textures of the gas or galactic dust, the number, brightness, and distribution of the stars which is automatically created using a particles system.

Even though it is possible to create amazing looking nebulas in Blender using this addon, there is a problem yet to be completely solved which is rendering animations of those nebulas. The problem is not in the addon itself but in the nature of how the volumetric system works. It has fast render times even at high resolutions. Also, a range of configuration options that allows you to change the color and shape of the nebula. In addition, by animating the parameters, the clouds can be made to appear as if they are moving.

The “Khaos” add-on is a powerful tool that allows filmmakers and 3d Artists to streamline their particle and explosion creation process with several clicks! With its assets and intuitive user interface menu, it provides the ability to procedurally add various particle effects including fire systems, smoke systems, dirt systems, and various particle debris such as glass, concrete, rocks, tree branches, dirt, metal shrapnel, rebar rods, wood pieces, and sparks! The KHAOS add-on for Blender 3D is a key for streamlining your VFX work!

The 3d asset database includes over 35 re-topologized 3d models and scans of common explosion debris you would find in the real world. The developers made it so you can select and add this explosion debris inside custom particle simulations to the scene automatically. You can render the debris fields out separately to composite them seamlessly with a VFX compositor like Nuke or other compositors.

Also, Khaos has preset materials to get different results Whether you want a dust blast or a fiery explosion. Once added to the scene you can adjust the settings further to get a more specific look if necessary. It’s safe to say that it’s one of the best Blender addons for simulation and visual effects on the market. 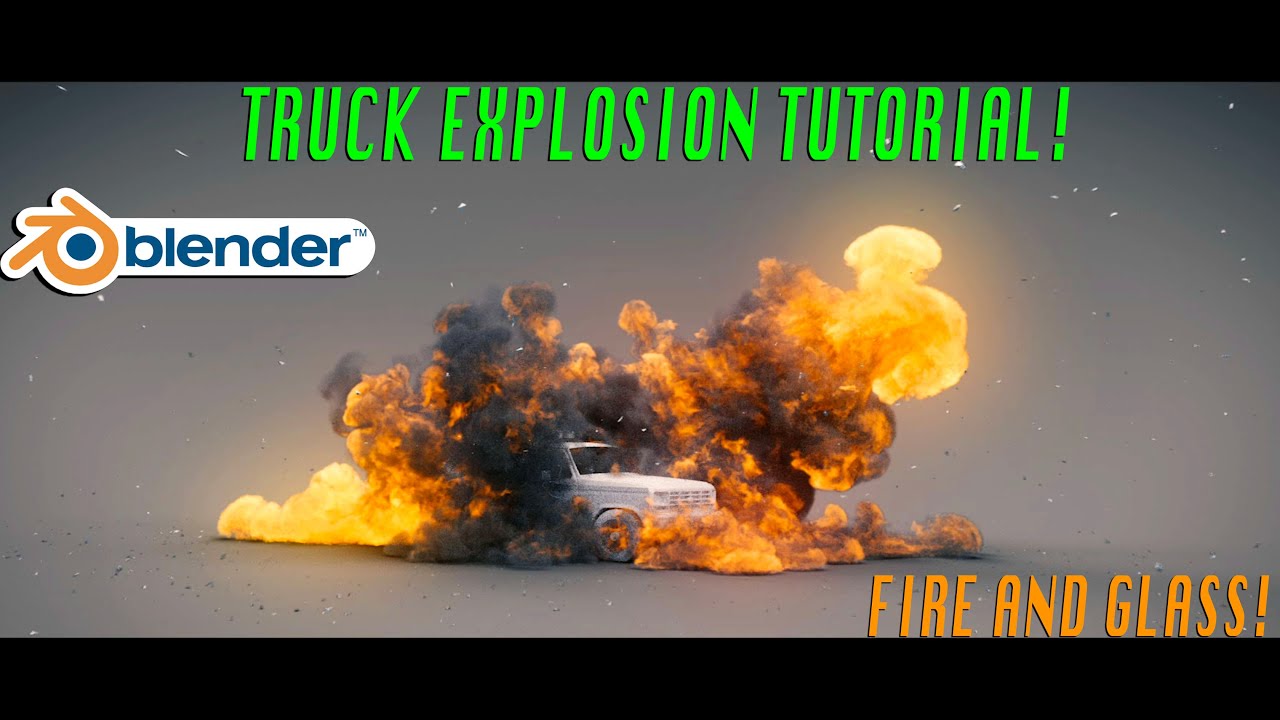 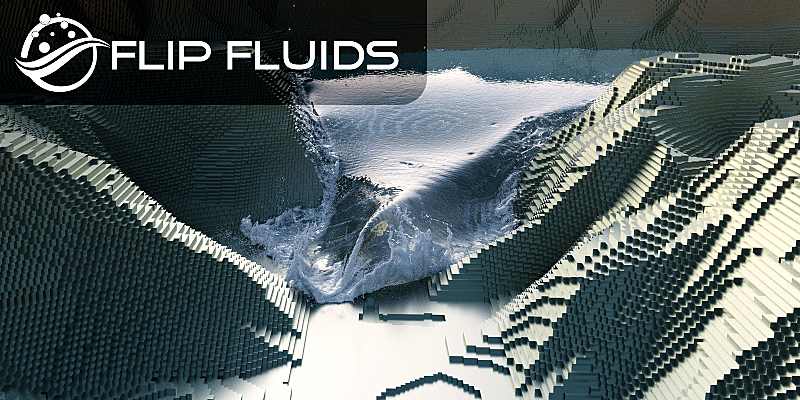 Fluid simulation software can be intimidating, complex, and difficult to work with.

The FLIP Fluids addon is a tool that helps you set up, run, and render liquid simulation effects. The custom-built fluid engine of flip fluids is based around the popular FLIP simulation technique that you can also find in other professional tools such as Houdini, Phoenix FD, Bifrost, and Mantaflow.

You can do a lot using flip fluids. For example, generating and simulating millions of foam, bubble, and spray particles to give a sense of realism to large bodies of water. 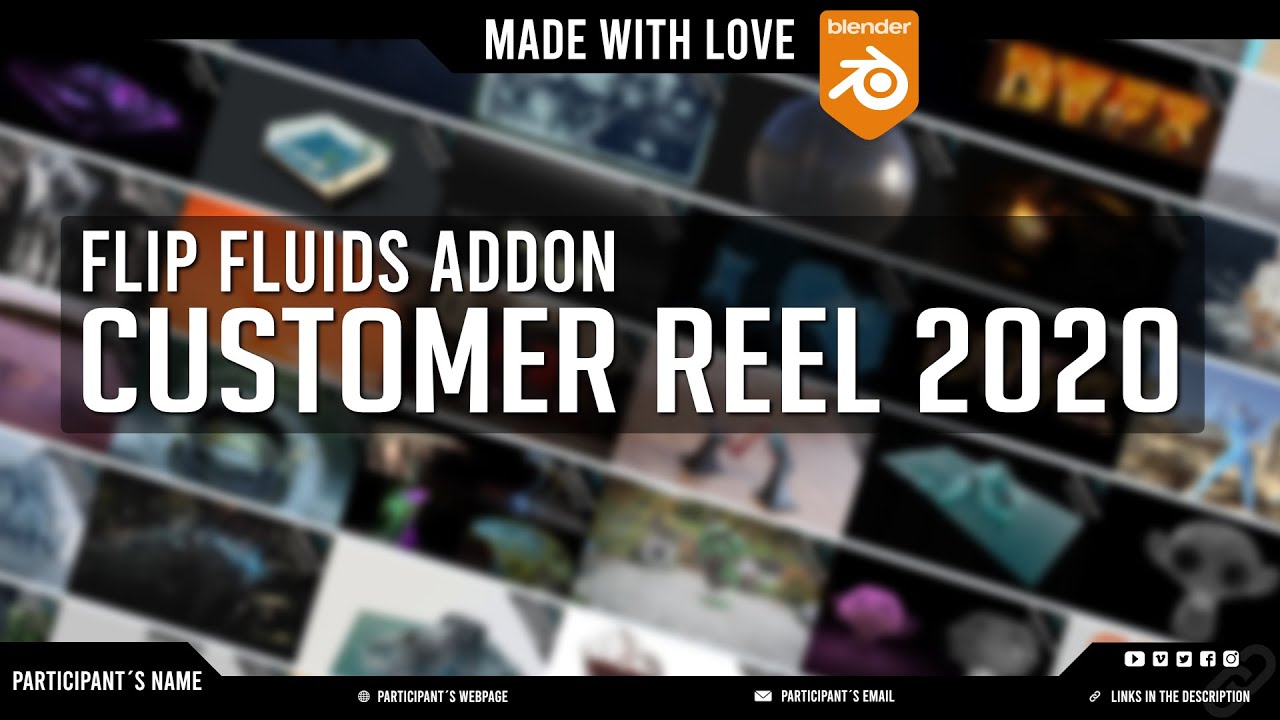 iRender is a GPU-Acceleration Cloud Rendering Service for Multi-GPU Rendering with Powerful Render Nodes: 2/4/6x RTX 3090/3080/2080Ti, provides high computing performance on the model of IaaS (Infrastructure-as-a-Service). Blender users can easily choose their machine configuration from recommended system requirements to high-end options, which suit all your project demands and will speed up your rendering process many times.

SPECIAL OFFER for this October: Get 50% BONUS for all newly registered users.