IDEs generally have extensive collections of features. Because of this, they are beneficial for data science programming too. They make the lives of programmers considerably easier.

So in this article, let’s see some recommendations of IDEs for 4 most frequently used programming languagues: R, Python, Scala, and Julia. 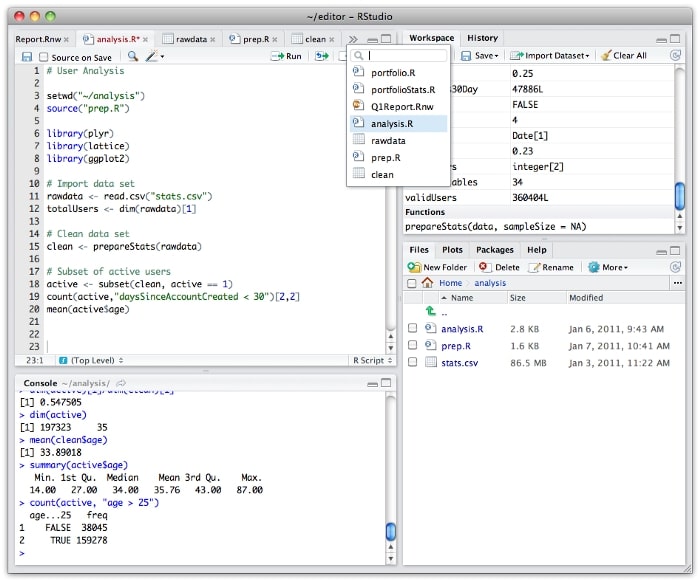 RStudio is the most feature-rich IDE for the R platform. Although open-source, it has a commercial edition for Windows, Mac and Linux.

It features syntax highlighting, smart indentation, and code completion. R code can be executed directly through the source editor. The developer can quickly jump to reading help, function definition, and documentation. You can also easily manage multiple working directories using the project feature. RStudio has integrated support for Apache Subversion and Git. 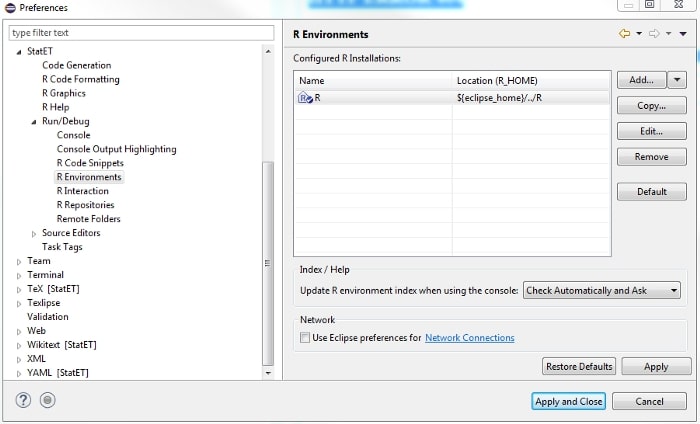 StatET is an IDE based on Eclipse, and is designed to use with R. It features a set of tools for R coding and package building, including a fully integrated R console, package manager, object browser, debugger, data viewer, and R help system. It supports many local and remote installations of R.

The code editor has syntax highlighting, auto-correction of line indentation, text folding of Roxygen comments, function definitions and other blocks, and auto-indentation with typing and pasting.

This debugger allows for the simple managing of breakpoints and conditional breakpoints, also features a clearly presented call stack and traceback with direct access to variables of the selected frame. There is also access to the source code and instruction pointer, which in this case would be the R Editor, and you can refine your source code with it as well. It is considered one of the best data science IDEs because it’s not hard for new users to master it. 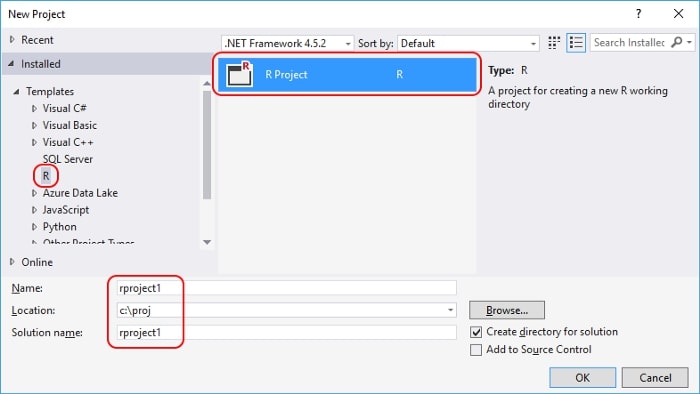 Getting started with R Tools for Visual Studio

Visual Studio is a widely used IDE for .NET languages and C++ and other popular programming languages.

With Visual Studio, data scientists are capable of organizing and managing related files in a convenient structure. They can take advantage of useful templates for items such as R documentation, R code, R Markdown, SQL queries, and stored procedures.

RTVS can bind to both local and remote workspaces. This allows developers to develop R code locally with smaller data sets. Then they can easily run the code on more powerful cloud-based computers with much larger data sets. 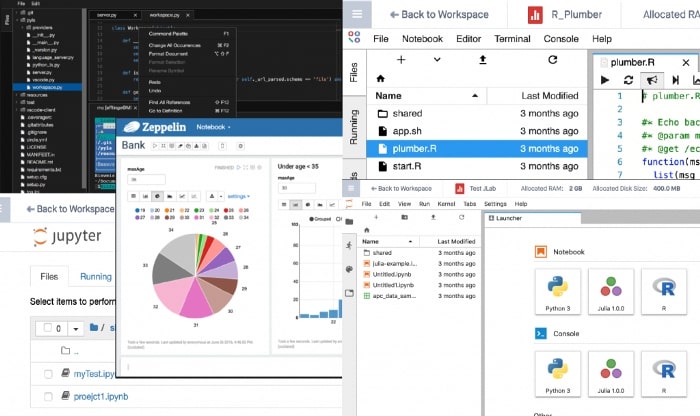 The next one IDEs for data science we are going to discuss is R-Brain.

With a few clicks, you can easily integrate R-Brain with various IDEs such as Jupyter Lab, Jupyter notebooks, Zeppelin, Rstudio, or Theia and deploy the application, no matter what the framework it uses.

R-Brain is powered by Jupyter and offers an IDE, a console, a notebook, and a markdown structure that are all integrated into one environment with complete language support for both R and Python.

So, it has standard features set of Jupyter Notebook like an interactive notebook interface, terminal, text editor, file browser, rich outputs, and more. They all operate within a flexible user interface. It uses Docker container technology, so this solution can be deployed on-premises or in the cloud. 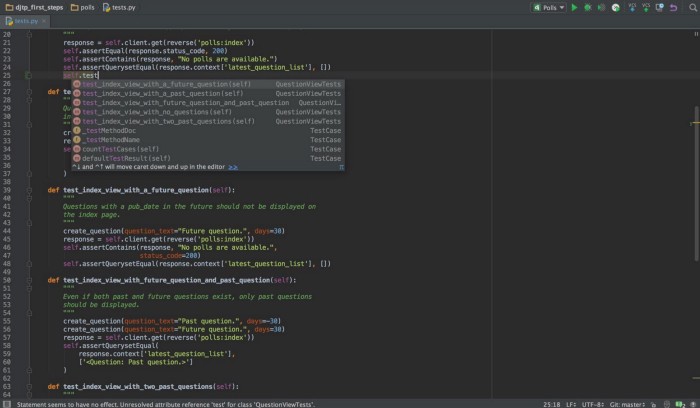 PyCharm is developed by JetBrains, a company that has developed IDEs for different programming languages.

PyCharm’s code editor provides extensive support for Python, and could possibly be the best Python IDE for machine learning. It features error detection, code completion, and automated code fixes. It also has a smart search feature which can jump to any class, file, symbol, or any IDE action or tool window. With one click, you can switch to the declaration, super method, usages, testing, implementation, and more.

PyCharm includes many tools, like an integrated debugger and test runner, a Python profiler, and a built-in terminal. You can integrate it with major version control systems, including Git, SVN, and Mercurial. It also has remote development capabilities, an SSH terminal, and integrations with Vagrant and Docker.

PyCharm supports integration with Jupyter Notebook. It has an interactive Python console and supports Anaconda as well. It also integrates with scientific packages including Matplotlib and NumPy.

Above are some first IDEs we introduce to data scientists and machine learning engineers. In the next article, we will continue to explore the others, which are Spyder, Scala IDE for Eclipse, Scala Plugin for IntelliJ IDEA, Geany and Rodeo.

You can create an account via this link and start to experience our service. Or don’t hesitate to contact us via WhatsApp: (+84) 916806116 for advice and support.

*Note: all images in this article are from medium.com