After five years of development, the Blender 2.90 version was officially released! 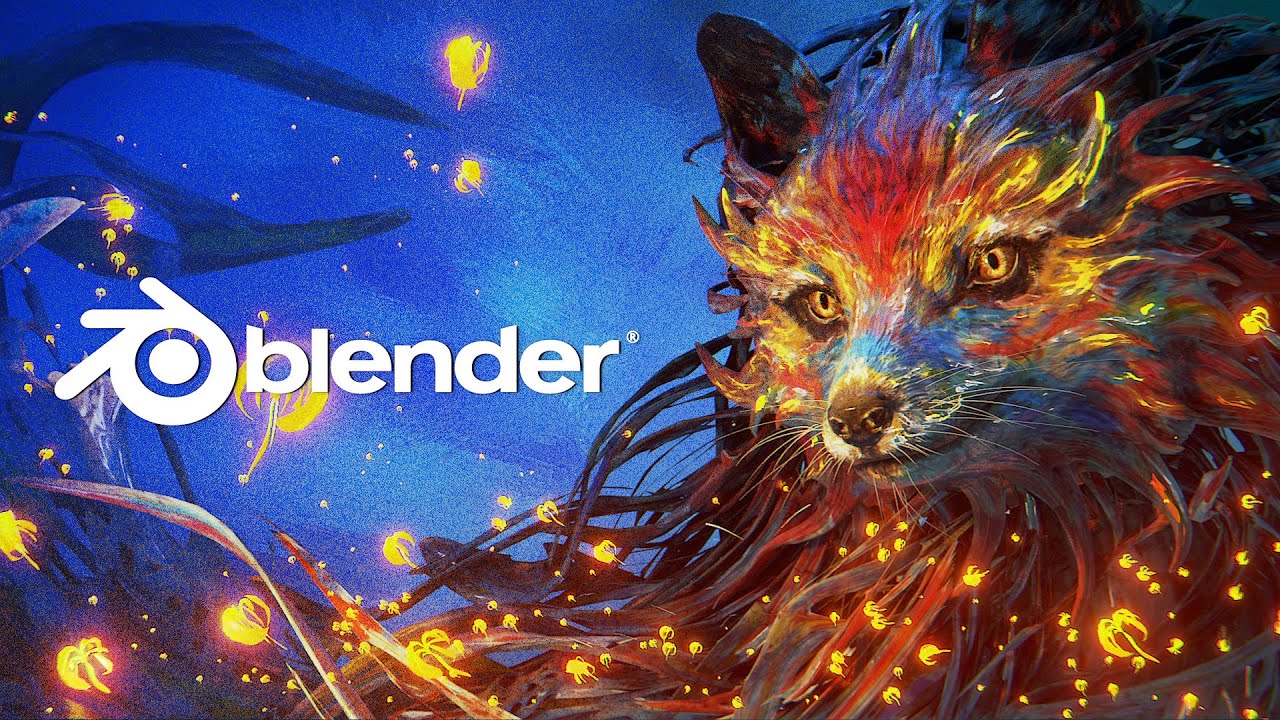 Motion blur in EEVEE has been completely rewritten from scratch, adding support for mesh deformation, hair, and sub-frame buildup for better accuracy.

In the latest version, the next to rotate twist tool has been improved, two new deformation modes have been added to the pose brush and the mesh scale has been improved while preserving the volume or for the squashed or elongated effect. 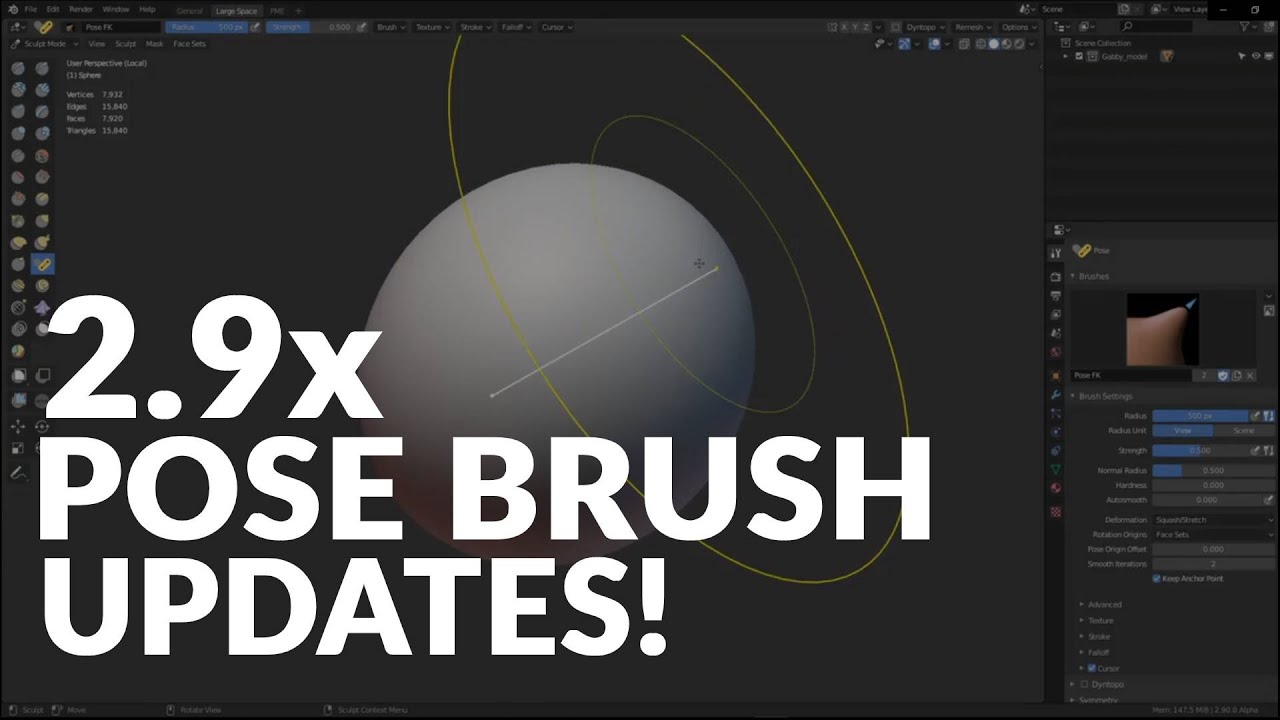 This new “intelligent” tool in Blender 2.90, automatically divides and removes the adjacent faces of the mesh of the 3d model, while extruding inwards. 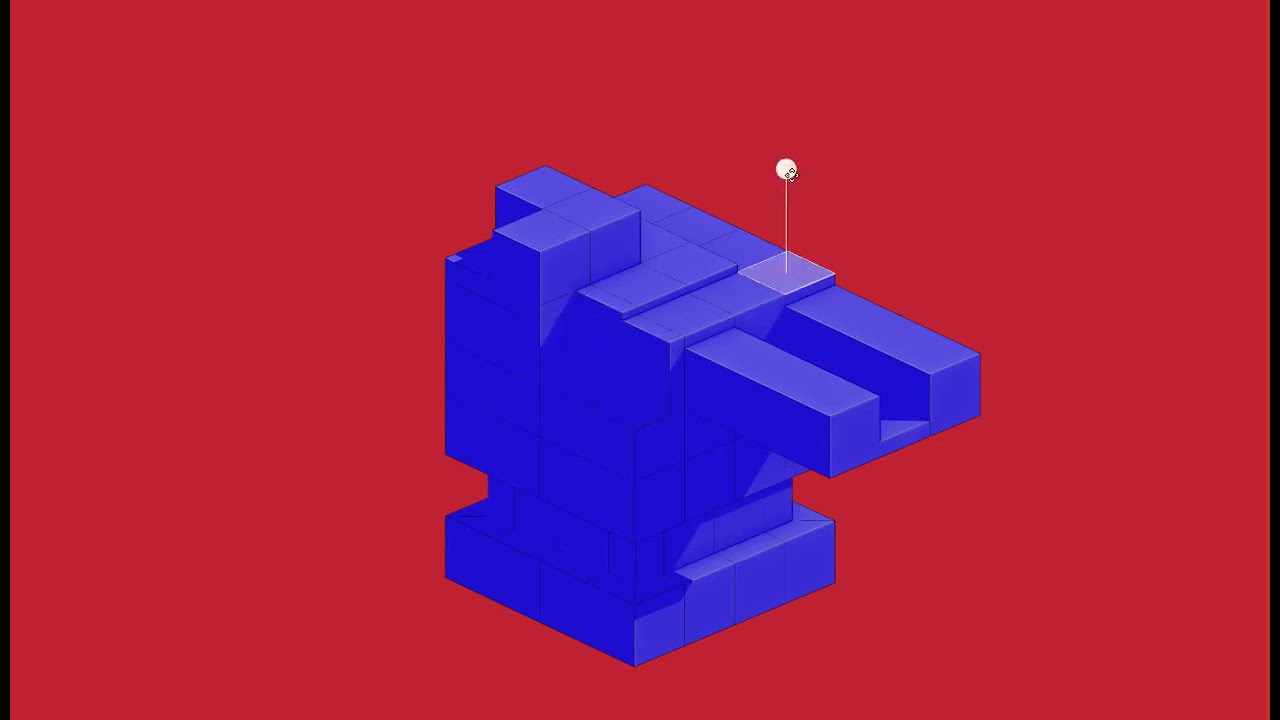 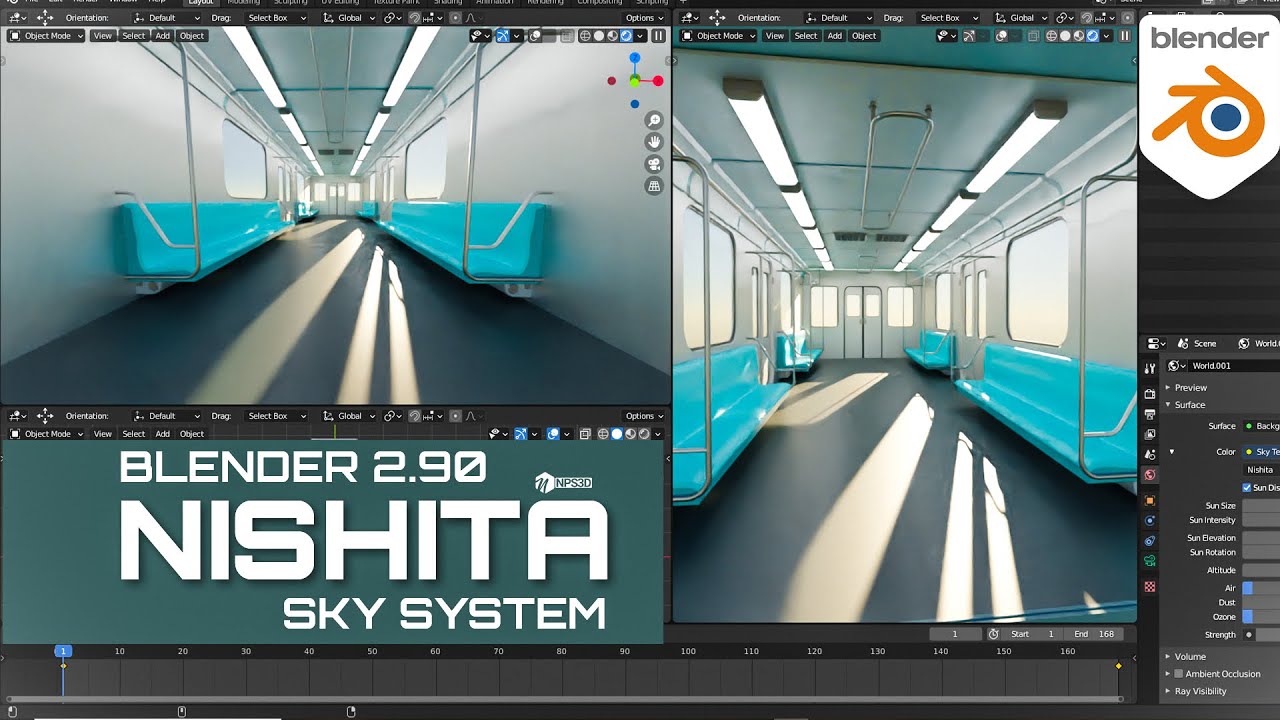 At iRender farm, we support blender, welcome to use the platform, and REGISTER here to get free trial.