If you are a senior Blender user struggling in post-processing and want to find a new render solution, you are interested in the trend of render farm services but do not know which is the right choice. In this article, iRender will provide an overview of this software as well as point out the essentials to help you choose a suitable service helping optimize your workstation to become a super workstation for Blender. 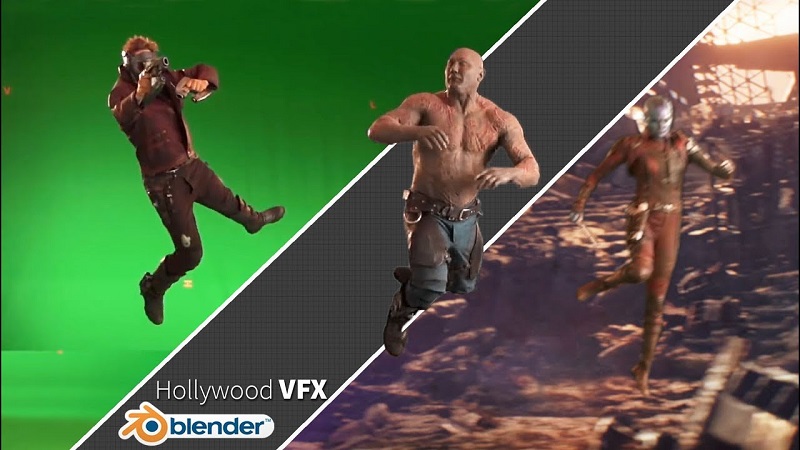 Blender is growing and becoming more professional with many powerful customization  features supporting 3D artists: node base materials, 3D texture, modeling, rendering, smoke / fire / fluid simulation, python scripting support, retopology tools, …. Since now, from a free and open source tool, Blender has become a trusted name and gradually asserts its position in the graphics industry along with a great supporter – Cycles, which is a built-in render engine owning a powerful path-tracing capability.

To render in Blender, the computer configuration needs GPGPU (General Purpose Computing on Graphics Processing Units), the CPU calculates and returns the results to the GPU to compute the image, then the GPU resends the results to the CPU again. Besides, we all know that Cycles isn’t known for its render speed. So even though it has flexibility in post-production, most users make a choice of GPU rendering to deliver quality products with fast processing time. [In the User Preferences >System > Compute Device, you can configure the CUDA device you want to use (or ignore)]. Assuming that you are a designer, an animator or an architect whose work requires GPU performance and are wondering which brand of graphics card suits your work, we certainly encourage you to use NVIDIA cards. The reason is that many people use Bender in particular and other graphics software in general often face some annoying problems with ATI cards during their use. Common problems include lighting errors and unstable operation. 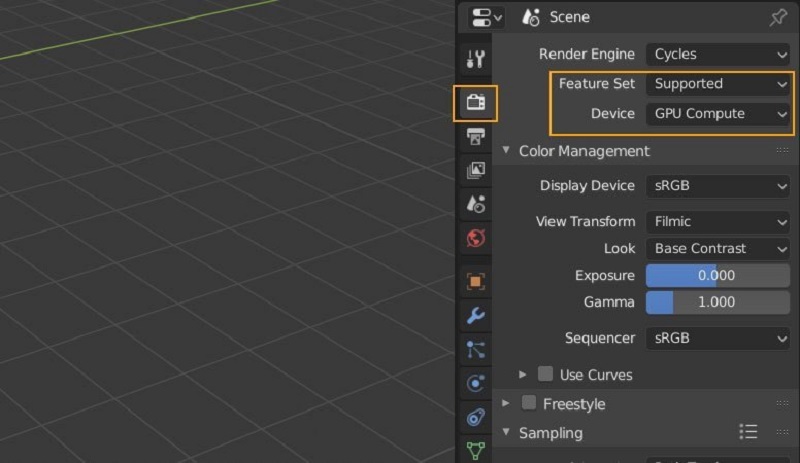 Besides, if the rendering process uses only one GPU to compute and display the screen, you may have troubles in rendering complex scenes (effects, materials, motion, etc. ) due to the limited VRAM memory and other interaction issues when using the same graphics card for displaying and rendering.

When rendering, each GPU will display a tile according to the settings on the Performance tab. The more GPUs you have, the more tiles are displayed simultaneously. So a lot of people think that the more GPUs a computer is equipped with, the faster the speed can be achieved. But in fact, the performance of the GPU is not only directly proportional to the number of cards you have, it also depends on the CUDA cores and the VRAM of the graphics card. For example, you can refer to the parameter of Frame Rate on Blender 2.90 of some of the best-selling cards below: 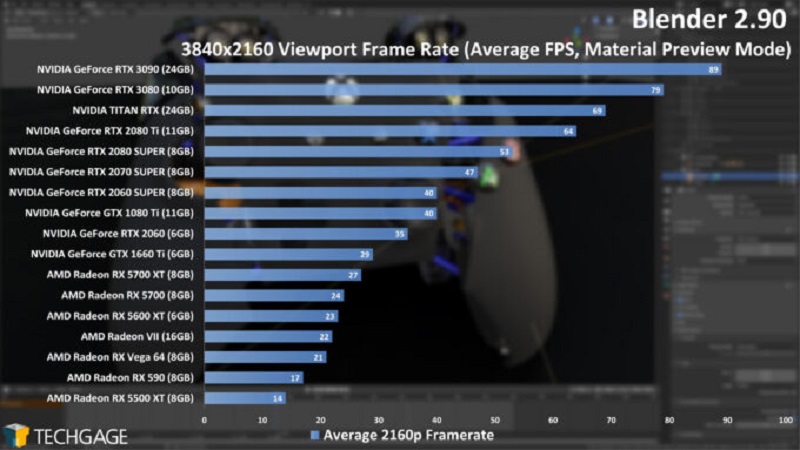 There is no denying that RTX 2080Ti  did very well for me for a long time. However, from what I’ve seen on some tech channels, the appearance of the new 3090 really performs better in Blender than the preceding. Specifically, RTX excels the most when there are a multitude of different objects in the scene, such as the trees and bushes on this one, because it heavily optimizes ray-intersections with those obcets. It is not exaggerating to say that RTX 3090 is the successor to the Titan cards and easily sold out. 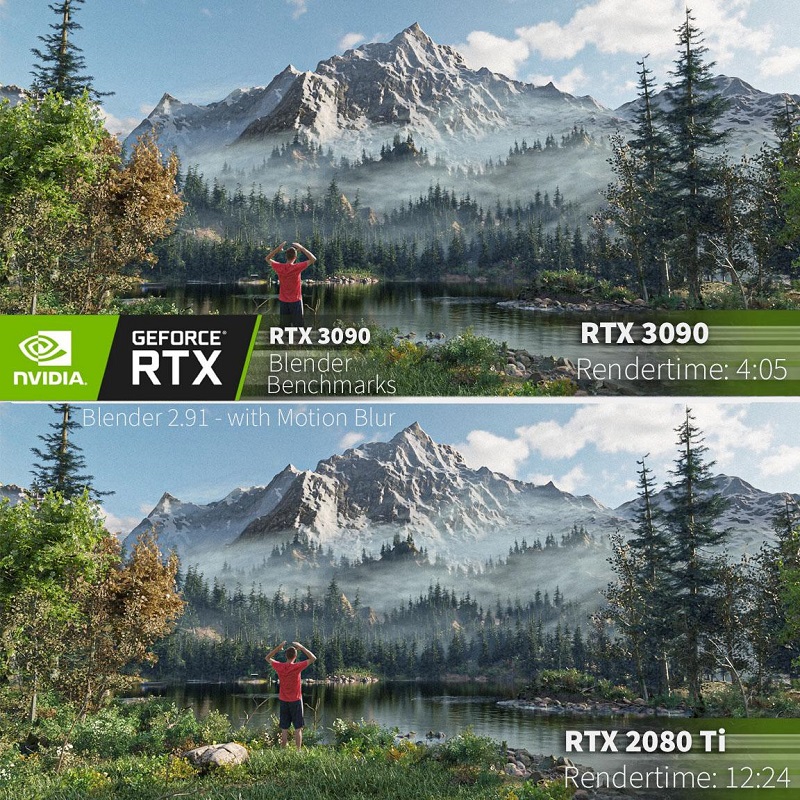 And sure enough, just 2x RTX 3090 cards – a lot cheaper than consuming 6x RTX 2080 Ti cards – but the result is truly amazing. That is why we have always researched and developed a new configuration in the hope of delivering the best possible performance for users at an affordable price. And finally, after many trials and comparisons, server 4 equipped with 2 x RTX 3090 was launched:

32GB RAM is considered optimal to use Blender on the official website of the manufacturer. However, in fact, Blender does a little bit of everything, and it isn’t optimized for narrow performance conditions like other modeling tools. That is the reason why Blender needs more RAM than other programs. As the RAM caching system repeatedly re-caches objects for each active modifier, it has a great impact on Blender’s modifier stack. It has a similar impact on sculpting, too, due to the differences between the sculpting and modeling mesh data structures. 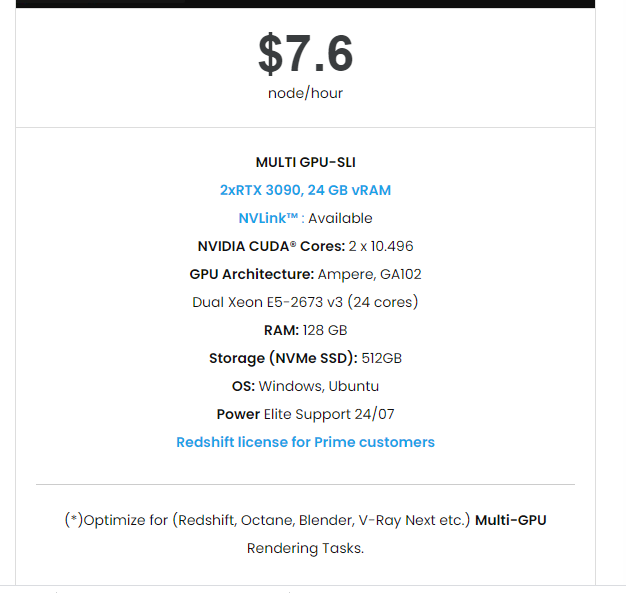 If you’re using Blender, even for low-poly modeling and simple scenes, you will need at least 16-32GB of RAM for your PC to work well. If you tend to multitask and this is not your first workstation build, more than 64GB will help you limit data loss and improve Blender’s stability. That’s also the reason iRender provides our customers 256GB RAM memory to help hold data of multiple programs running in parallel, so multitasking (running multiple apps at the same time) is smoother and more quickly.

In company with the hardware I just mentioned above such as RAM or strong enough processors, SSD storage will definitely be an important factor in giving your computer the fastest processing speed. For SSDs, we strongly recommend choosing an NVMe SSD. The price difference between SATA and NVMe SSDs isn’t negligible, but the performance gains between them are significant. 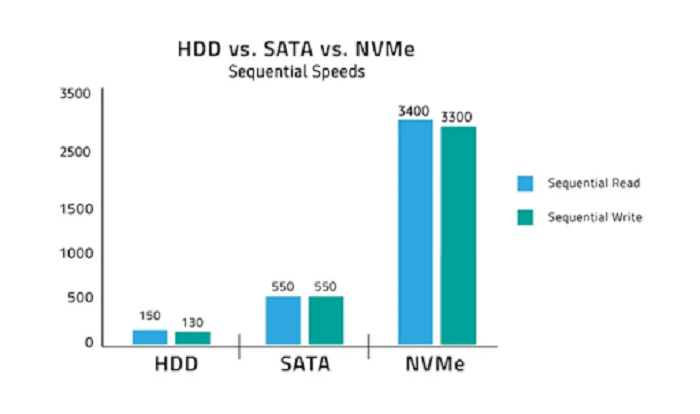 The capacity of this package is 512GB Nvme SSD which is definitely to let the artists unleash their creativity. We understand the actual needs of the artist, we understand that a modern 3D artist needs to be more creative than just a software.

In terms of performance, you need enough VRAM to contain the entire scene you are trying to render. If the scene exceeds your total VRAM capacity you will experience slow downs or worst case it will not render on GPU. That’s the reason why Blender recommends the optimal VRAM for Blender is 12GB of capacity – a number that not all mid-range cards have. Our new configuration package 2x RTX 3090 with built-in NVlink, boasting 48GB of video memory, (Memory bandwidth is 936 GB/s) and 2 x 10,496 CUDA cores will create a large memory pool for the GPU to display large and complex scenes.

Additionally, there are two choices of operating systems: Window or Ubuntu OS. However, Ubuntu is highly recommended by many artists because Blender and Ubuntu are both open source. Such compatibility helps a lot when you use the right software in the right environment for it. Second, the terminal on Ubuntu is preeminent, serves well, increases productivity for data handling. You can easily render Blender with just simple commands, without much work on the interface.

Let’s check out the video we do a test on Blender below:

The speed is really beyond our expectations because it is much more efficient than our previous tests with the 6x RTX 2080Ti. Based on all the surveys, we came to the conclusion: if you are using Blender- Cycles in particular or 3Dsmax- Vray, Redshift in general, you really should consult this powerful configuration. If you are interested, you can directly experience and evaluate a super workstation for Blender performance here.

Blender is being used more in real production, including not only the Next Gen animation on Netflix and many blockbuster games such as Homeworld 3 (2022), but also in other fields of design and production in terms of environment, architecture, modeling, animation, look dev and render. Why don’t you upgrade your rendering experience with our amazing configuration here? Let’s turn your computer into a super workstation for Blender with iRender! 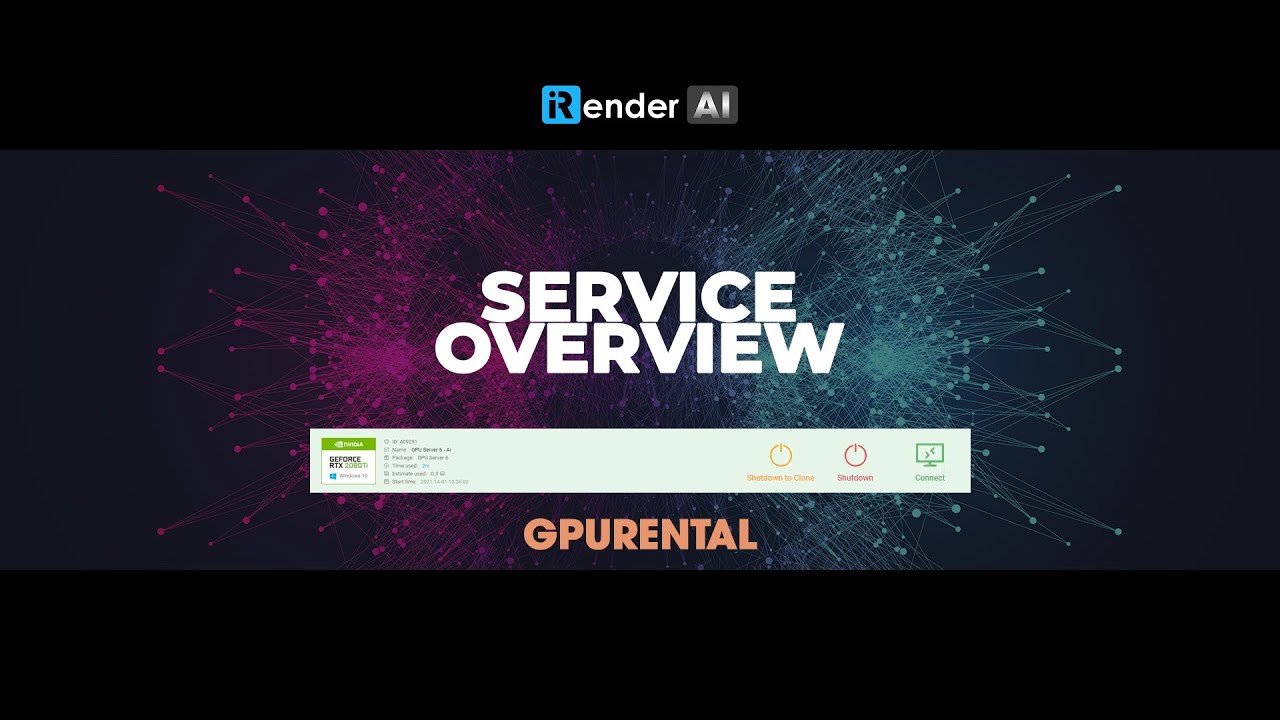 Become a member of the iRender community today to stop wasting pointless hours of rendering and experience our super workstation for Blender. Always at the forefront of cutting-edge graphics technology, we do the rendering, the creativity is yours!