With “GPU” meaning Graphics Processing Unit and being responsible for all kinds of graphical calculations on the computer, the GPU helps the processor output a picture to your display monitor.

So, what about Ti? Do you know the meaning of “Ti” word on Nvidia GPUs? Well, It stands for “Titanium” and means the card is more powerful than the non-Ti version with the same model number. For example, the “Ti” in the GTX 2080 Ti model name generally means that this card performs better than the GTX 2080. 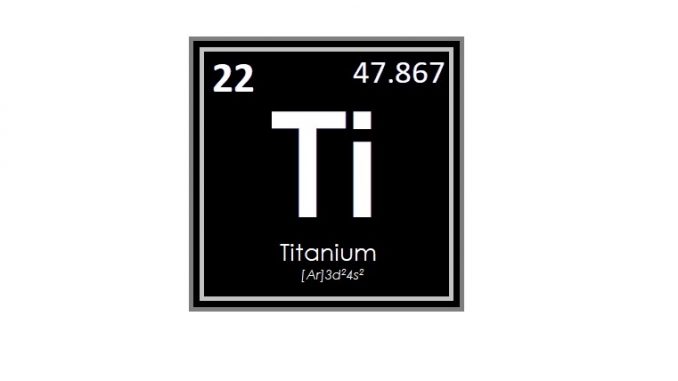 Let’s take a look at some of the more recent generations of NVIDIA Cards:

As we can see, the Ti Versions have a lot more CUDA Cores, more VRAM, and tend to be the best performance/price ratio and performance/power ratio GPUs in the NVIDIA GPU Generation line-up. 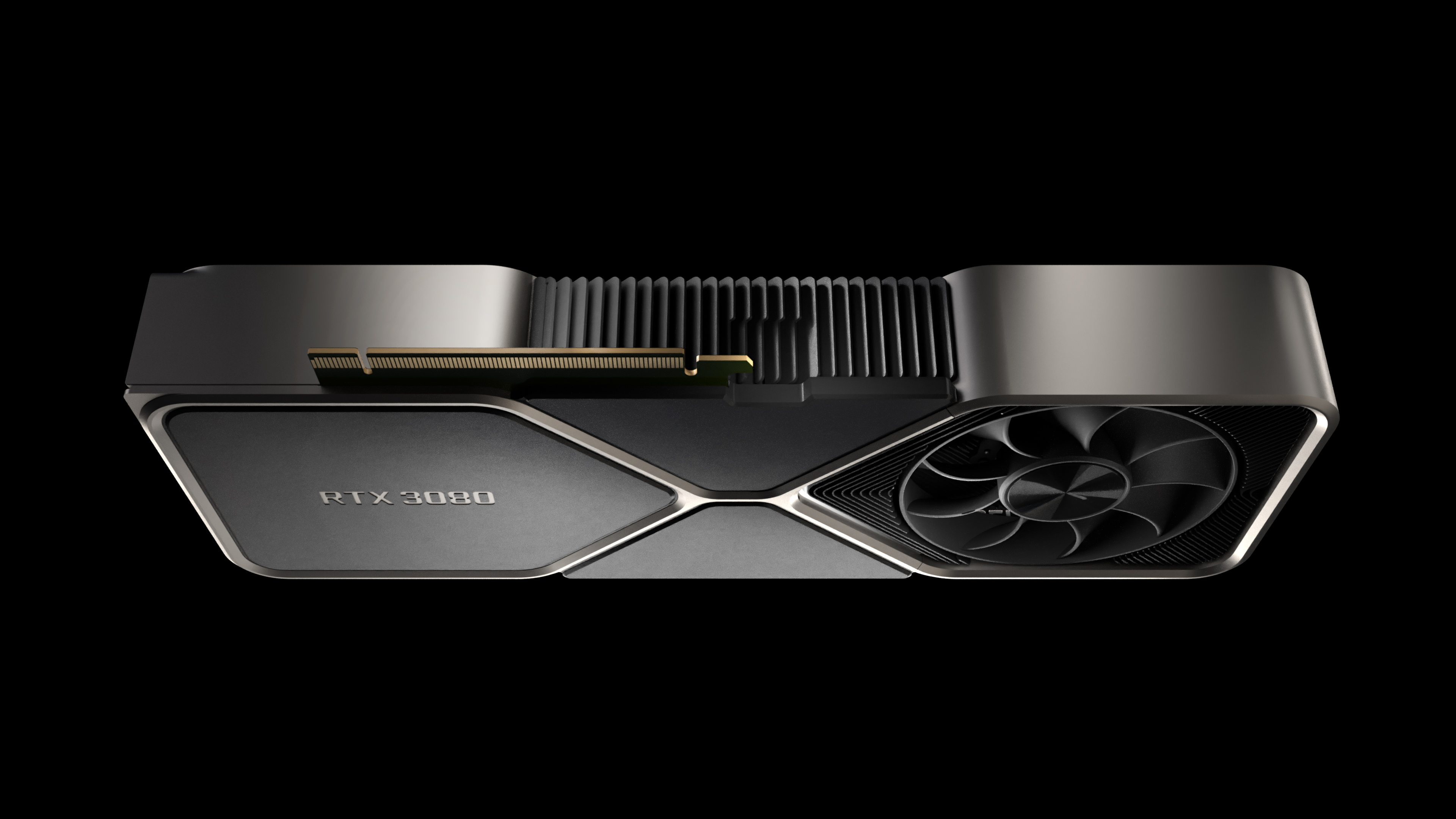 If you have any further questions please contact our support at [email protected] or WhatsApp +84912515500. We are always available to assist you all.