Let’s explore Omniverse in detail with Amit Raja Naik in this article. He is a senior writer at Analytics India Magazine. That”s where he dives deep into the latest technology innovations.

According to his words, all people talk about Metaverse recently. This is a virtual reality construct intended to supplant the internet, merge virtual life with real-life, and create endless new playgrounds for everyone. When Mark Zuckerberg announced ambitious plans to build the Metaverse, he promised that “you’re going to be able to do almost anything you can imagine.”

How is it related to Omniverse? Rev Lebaredian, vice president of simulation technology at NVIDIA, said that the Metaverse would become a platform not tied to any one app or any single place — digital or real.  Virtual places will move everything from one virtual world to another, even into our world, with augmented reality. “Ultimately, we are talking about creating another reality, another world that’s as rich as the real world,” said Lebaredian.

Therefore thanks to NVIDIA Omniverse, those ideas are already in the works, which, simply put, is a platform for connecting 3D worlds into a shared virtual universe.

It is used across industries for projects, which involves collaboration and creating digital twins, simulations of real-world buildings and factories. For example, BMW Group uses Omniverse to create a future factory, a perfect “digital twin” designed entirely in digital and simulated in NVIDIA Omniverse.

Richard Kerris, vice president of the Omniverse development platform at NVIDIA, said that Omniverse connects worlds by enabling the vision of the metaverse to become a reality. He said they are advancing this revolutionary platform with inputs from developers, partners, and customers. As a result, everyone from individuals to large enterprises can work with others to build unique virtual worlds that look, feel, and behave just like the physical world.

Lebardian said how hyper-text markup language, or HTML, is for the web, UDS will emerge as the common language to advance and support the metaverse.

In 2016, NVIDIA released an open-source software, USD. It provides a rich, common language for defining, packaging, assembling, and editing 3D data for a growing array of industries and applications in plenty of subjects

Currently, NVIDIA has 12 Omniverse Connectors to major design tools already, with another 40 on the way.

NVIDIA Omniverse can be divided into three areas.

The Omniverse has been built from scratch to mimic the real world. Thanks to NVIDIA RTX graphics technologies, it is fully patch traced, simulating how each ray of light bounces around a virtual world in real-time. It simulates physics with NVIDIA PhysX and simulates materials with the NVIDIA MDL or material definition language. 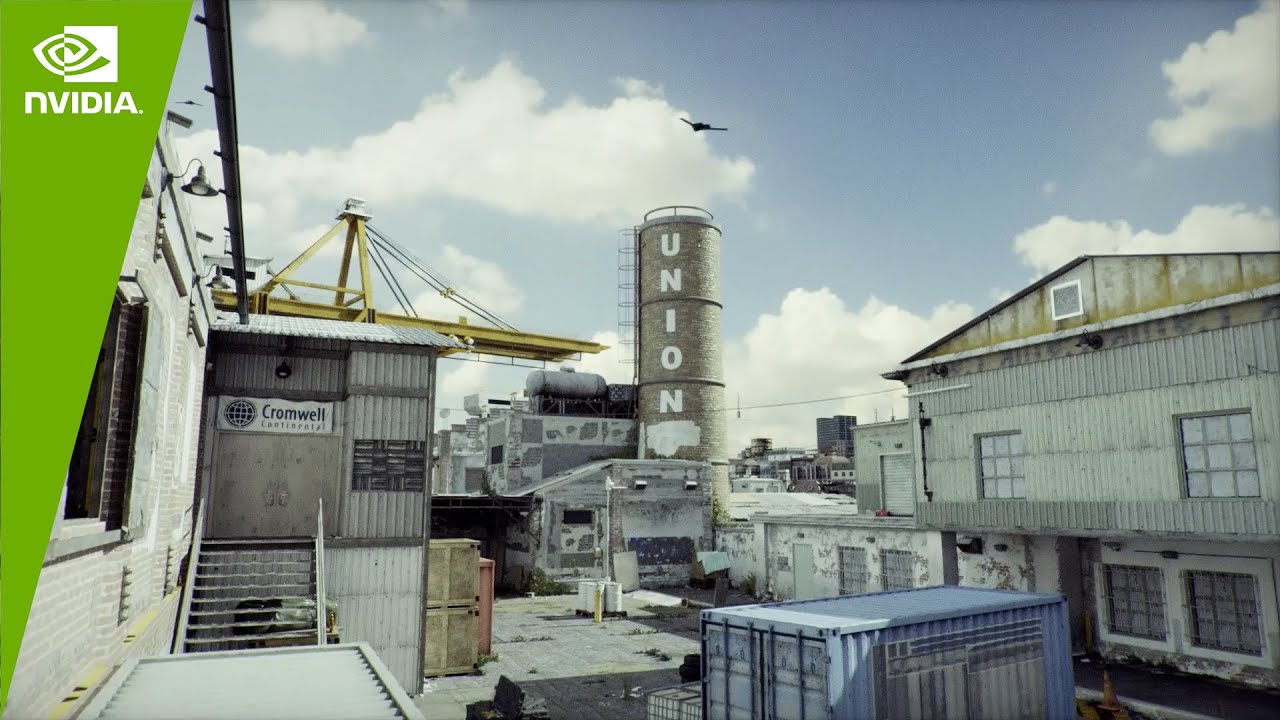 One of the essential features of the Omniverse is that it obeys the laws of physics. As a result, it can simulate particles and fluids, materials and even machines, right down to their springs and cables. 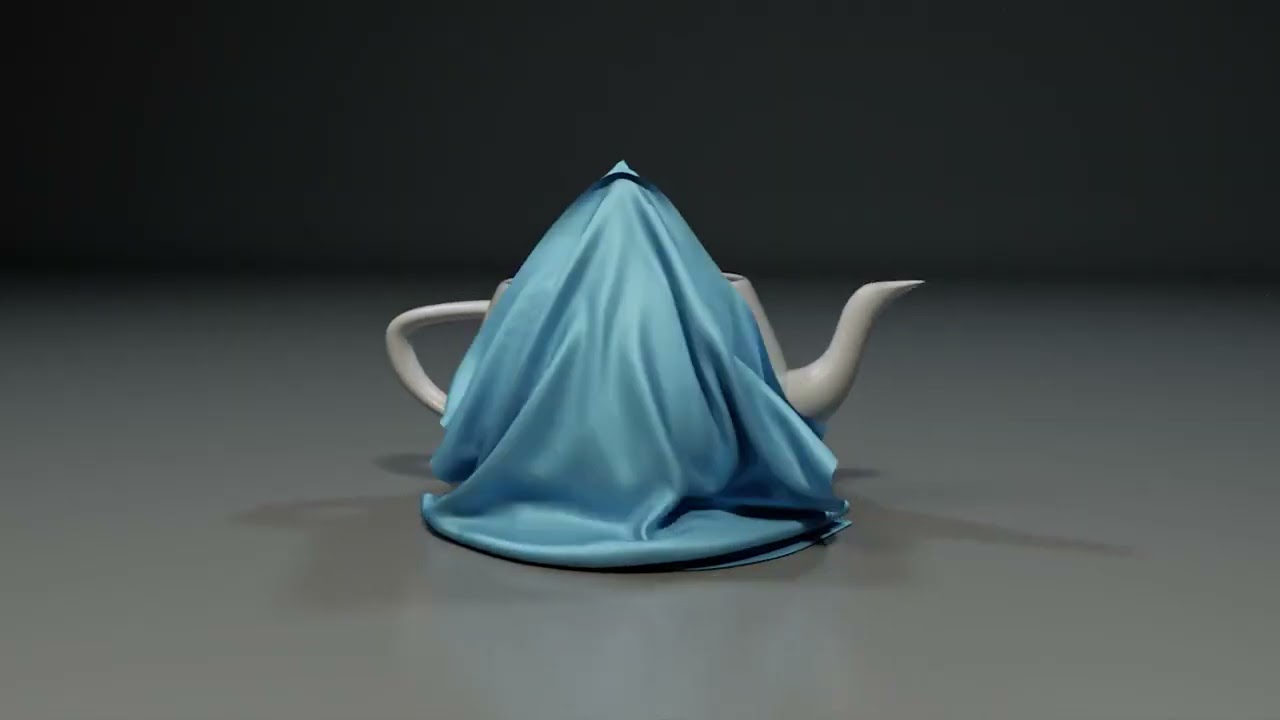 In its blog post, NVIDIA said that modeling the natural world in a virtual one is a fundamental capability for robotics. It allows users to create a virtual world where robots can train. “Once the minds of these robots are trained in the Omniverse, roboticists can load those brains onto an NVIDIA Jetson and connect it to a real robot,” explained the NVIDIA team. “In the future, a factory will be a robot, orchestrating many robots inside, building cars that are robots themselves.”

NVIDIA’s Lebaredian said humans have been exploiting how we perceive the world for millennia, and we have been hacking our senses to construct virtual realities through music, art and literature. “Next, add interactivity and the ability to collaborate,” he added.

Most importantly, better screens, head-mounted displays or VR headsets like Oculus Quest, and mixed reality devices like Microsoft’s Hololens are a step towards a fully immersive experience. “The metaverse is the means through which we can distribute those experiences more evenly,” said Lebaredian.

iRender provides high-performance servers for GPU-based engine rendering through the Remote Desktop application. In particular, we have dedicated servers for software that primarily focuses on multiple GPUs compatibility and performance such as Redshift, Octane, or Omniverse.

We are releasing new servers for iRender’s users, which have powerful processing capabilities of AMD Ryzen Threadripper Pro 3955WX @ 3.90GHz. Besides, they have multi-GPUs: 2/ 4/ 6/ 8 RTX 3090 24GB VRAM to boost performance in the rendering process. 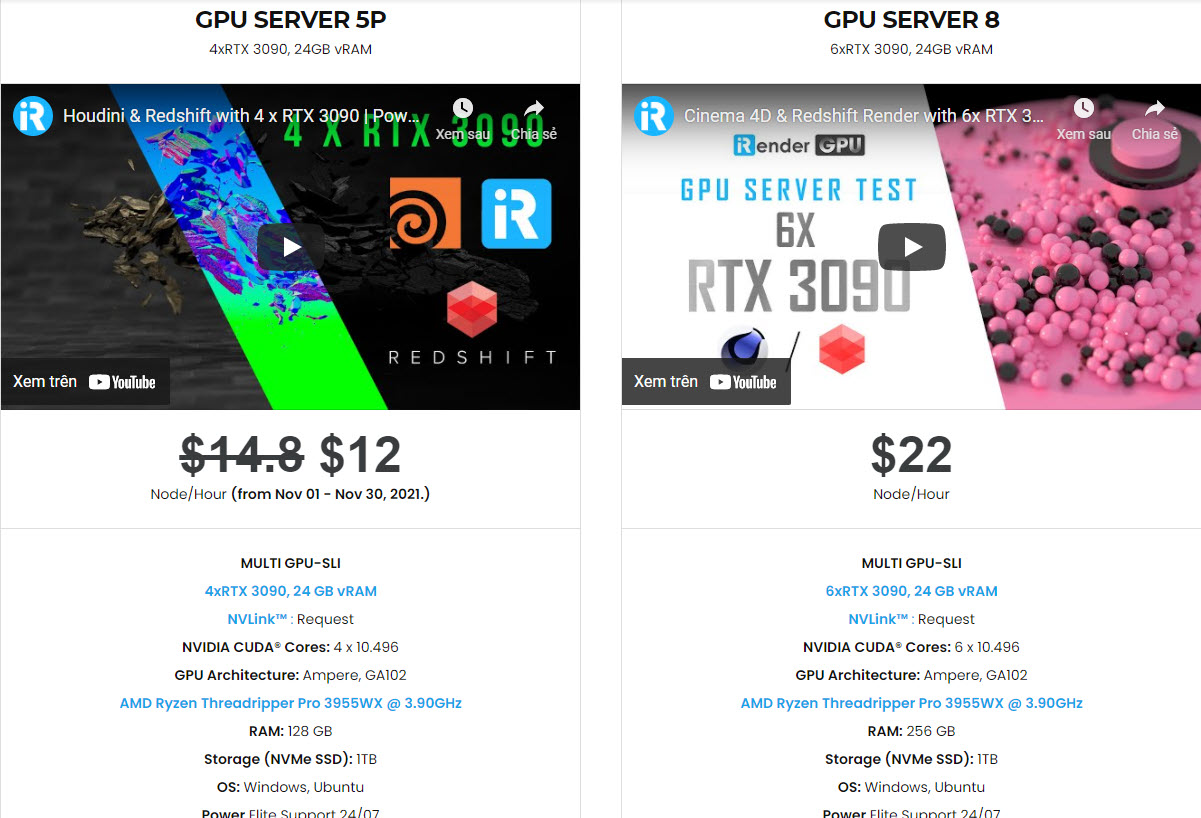 It takes easy steps to start and you will take full control of remote servers at iRender. Using the remote server is no different than using any other computer you have had. We are proud of the brilliant support team. They can solve any issue anytime you need, and do not wait for too long.

It’s time to focus on creative excellent projects and spend rendering time for iRender server by CREATE AN ACCOUNT. Contact Candace – Customer Support Associate at iRender – via Whatsapp: +84 0394000881 or Email: [email protected] to get a free coupon for trial.