According to the Nvidia website, Omniverse Machinima is an application that enables you to remix, recreate, and redefine animated video game storytelling through the use of immersive visualization, collaborative design, and photorealistic rendering. Furthermore, Omniverse Machinima gives you the tools to easily make game cinematics.

Let’s learn more about Omniverse Machinima with iRender team through Nvidia’s blog by Brad Nemire. He is leading the Developer Communications team at NVIDIA focused on evangelizing amazing GPU-accelerated applications.

Omniverse Machinima offers a suite of tools and extensions that enable users to render realistic graphics and animation using scenes and characters from games. 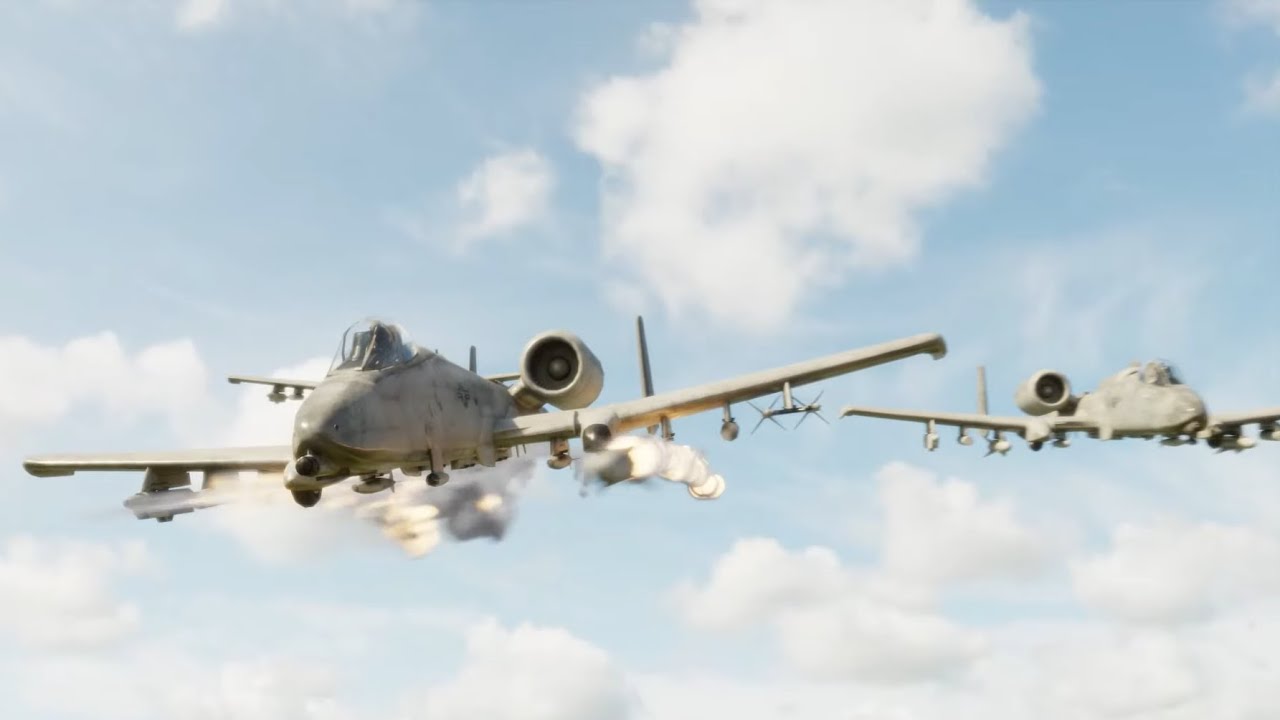 The app includes premade assets from NVIDIA and games such as Squad from Offworld Industries, and Mount & Blade Warband by TaleWorlds Entertainment, with more to come.

Through Omniverse Machinima, users can: 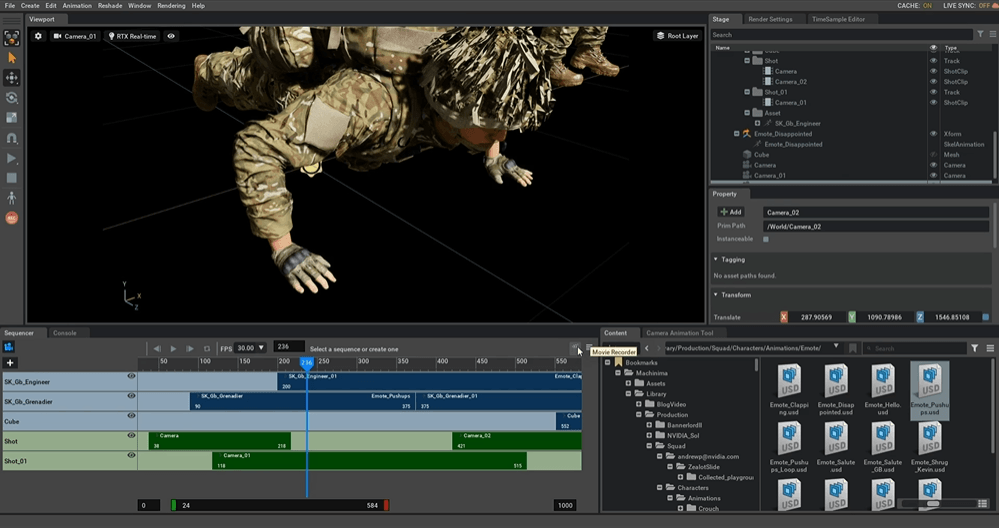 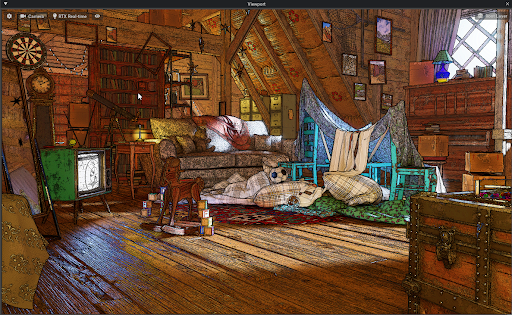 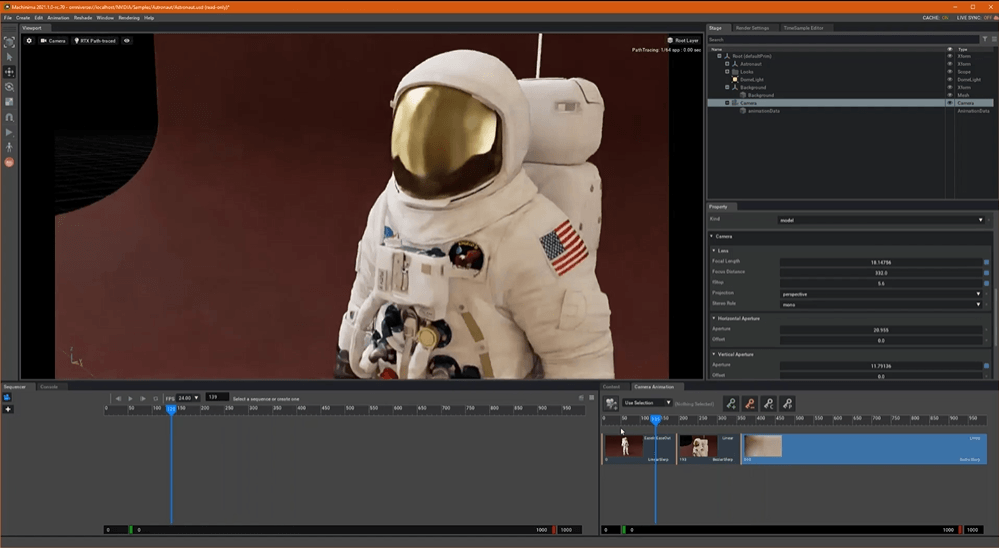 Besides, NVIDIA and wrnch Inc., the leading provider of computer vision software and members of the NVIDIA Inception program. They are collaborating to deliver AI-powered human pose estimation capabilities in Omniverse Machinima. The extension created by wrnch Inc. includes: 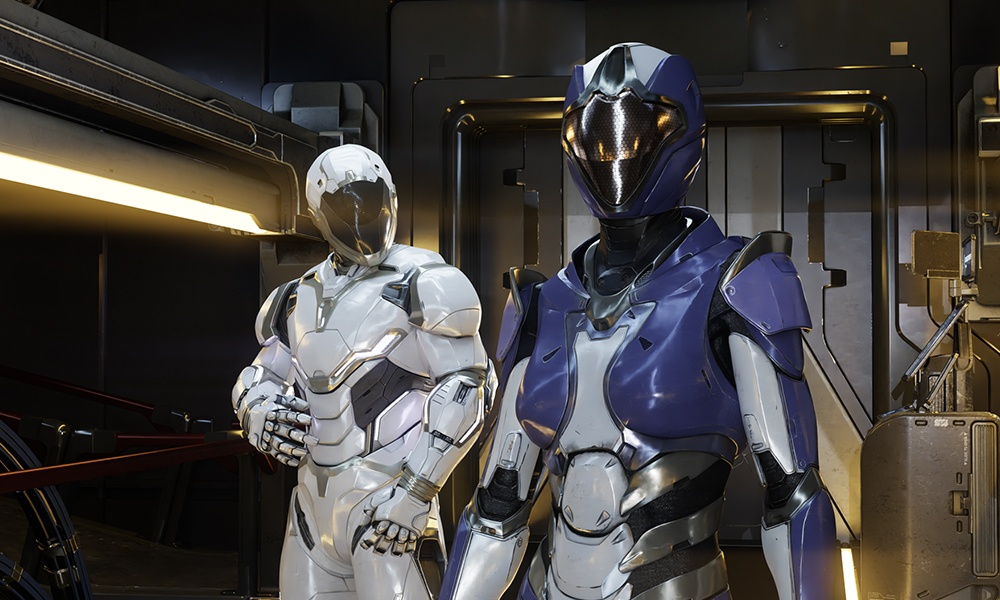 Moreover, Omniverse users can leverage the wrnch Engine, which extracts human motion from video feeds and uses pose estimation algorithms to track skeletal joints and mimic the movements on the 3D character.

iRender is releasing new servers for iRender’s users, which have powerful processing capabilities of AMD Ryzen Threadripper Pro 3955WX @ 3.90GHz. Besides, they have multi-GPUs: 2/ 4/ 6/ 8 RTX 3090 24GB VRAM to boost performance in the rendering process.

You should take a look at our workflow through the video below. It takes some easy steps: pick one server, create an image and then boot server. Next, you connect to our remote servers and take full control of our machines.

Omniverse Audio2Face beta simplifies animation of a 3D character to match any voice-over track, whether you’re animating characters for a…

According to the Nvidia website, Omniverse Machinima is an application that enables you to remix, recreate, and redefine animated video…

In this article, iRender team will explore the contribution between Reallusion Connector with Nvidia Omniverse through a blog. That blog…