Omniverse Audio2Face beta simplifies animation of a 3D character to match any voice-over track, whether you’re animating characters for a game, film, real-time digital assistants, or just for fun. You can use the app for interactive real-time applications or as a traditional facial animation authoring tool. Run the results live or bake them out, it’s up to you.

With iRender team, you can learn more about Omniverse Audio2Face in this article.

Audio2Face is preloaded with “Digital Mark”— a 3D character model that can be animated with your audio track, so getting started is simple—just select your audio and upload. The audio input is then fed into a pre-trained Deep Neural Network. In addition, the output drives the 3D vertices of your character mesh to create the facial animation in real-time. You also have the option to edit various post-processing parameters to edit the performance of your character. The results you see on this page are mostly raw outputs from Audio2Face with little to no post-processing parameters edited. 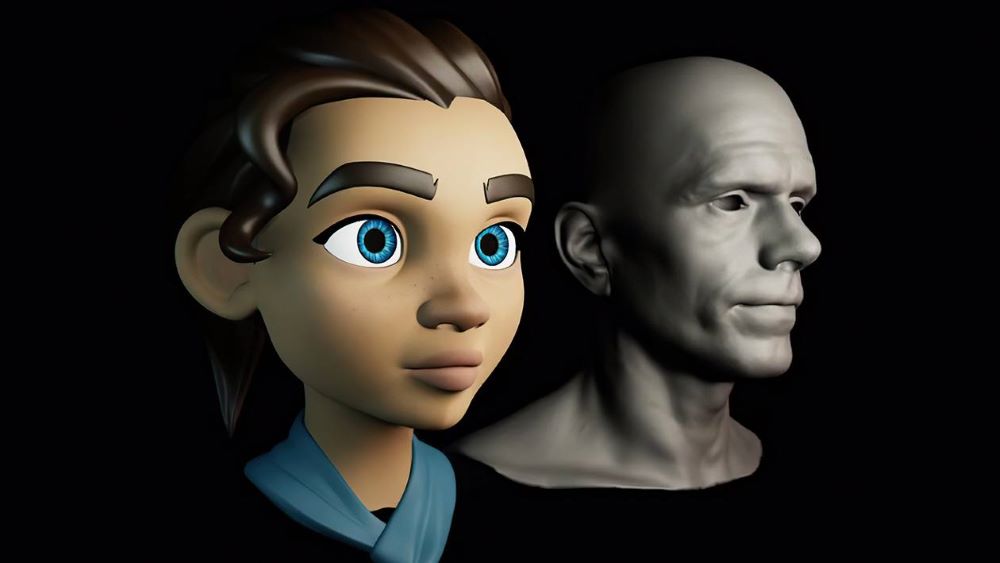 Explore in detail about features of Omniverse Audio2Face here.

The demand for digital humans is increasing across industries, from game development and visual effects to conversational AI and healthcare. But the animation process is tedious, manual, and complex, plus existing tools and technologies can be difficult to use or implement into existing workflows.

With Omniverse Audio2Face, anyone can now create realistic facial expressions and emotions to match any voice-over track. The technology feeds the audio input into a pre-trained Deep Neural Network, based on NVIDIA and the output of the network drives the facial animation of 3D characters in real-time. 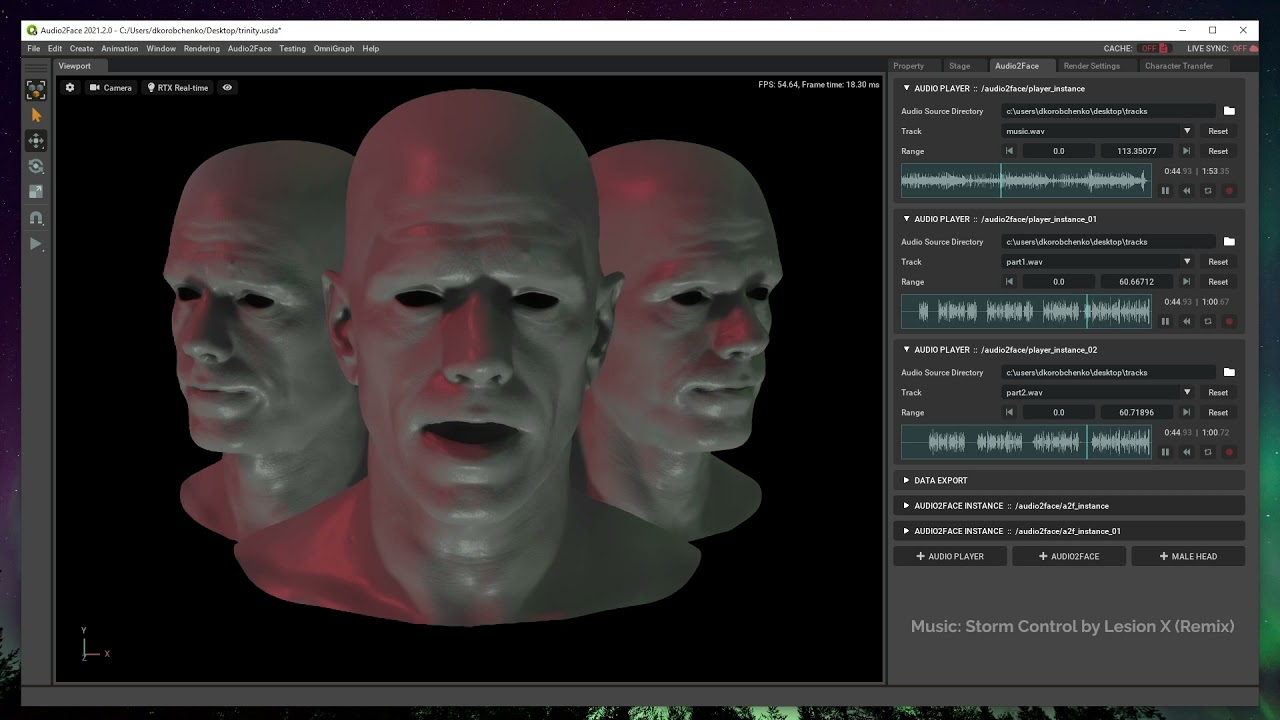 The first feature is the new BlendShape Generation tool, which allows the user to generate a set of BlendShapes from a Neutral Head mesh. All one needs to do is to connect a character to Audio2Face using the Character Transfer process, the tool will do the rest. 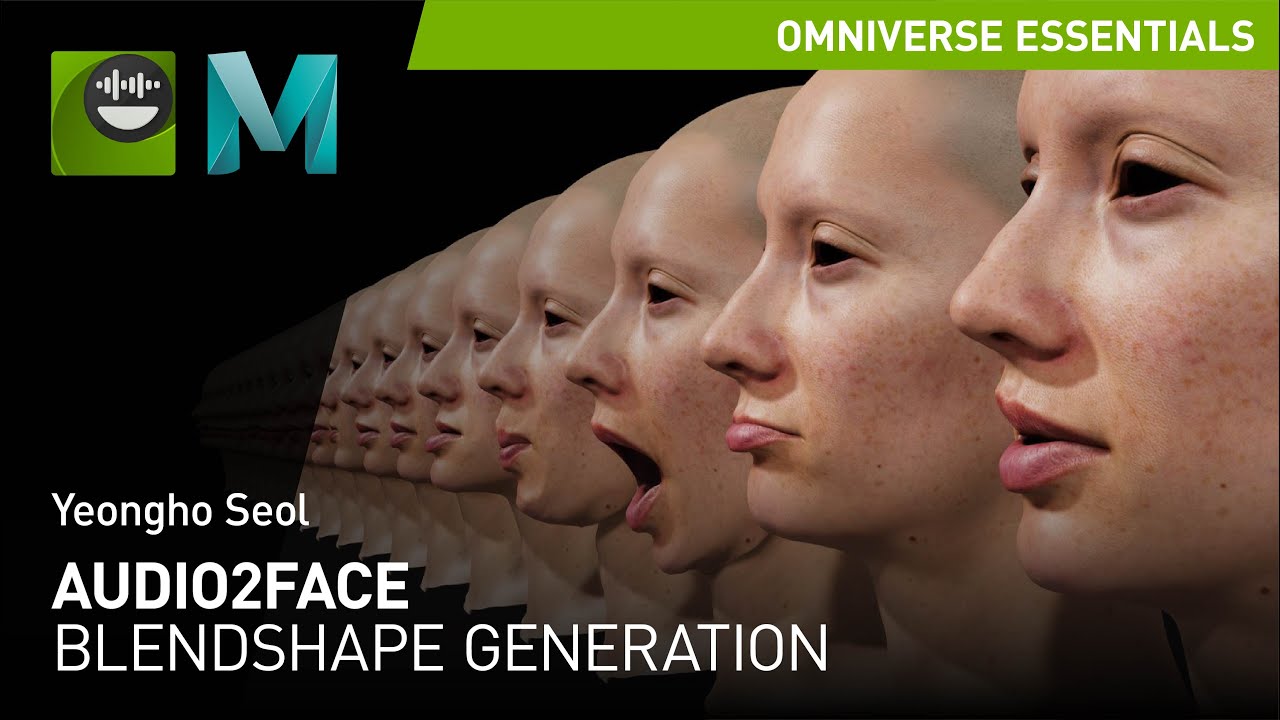 The second feature that was added in this update is the Streaming Audio Player that allows the streaming of audio data from external sources such as Text-to-Speech applications via the gRPC protocol. 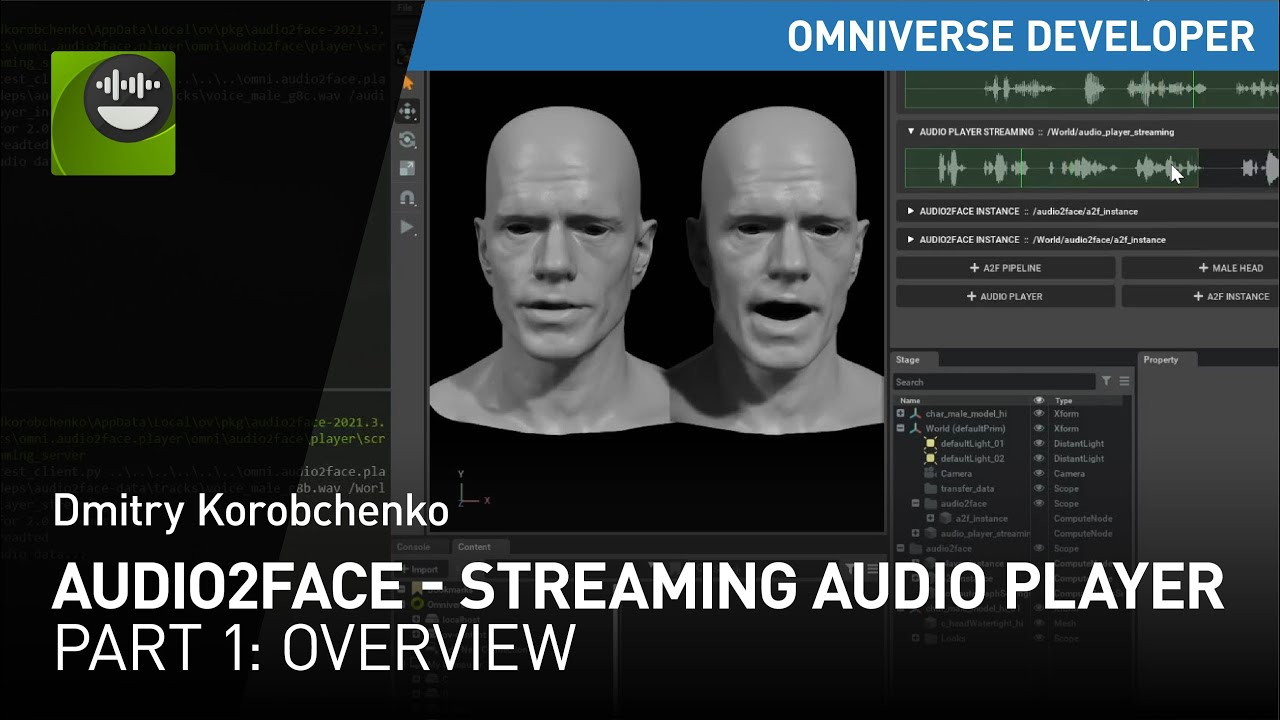 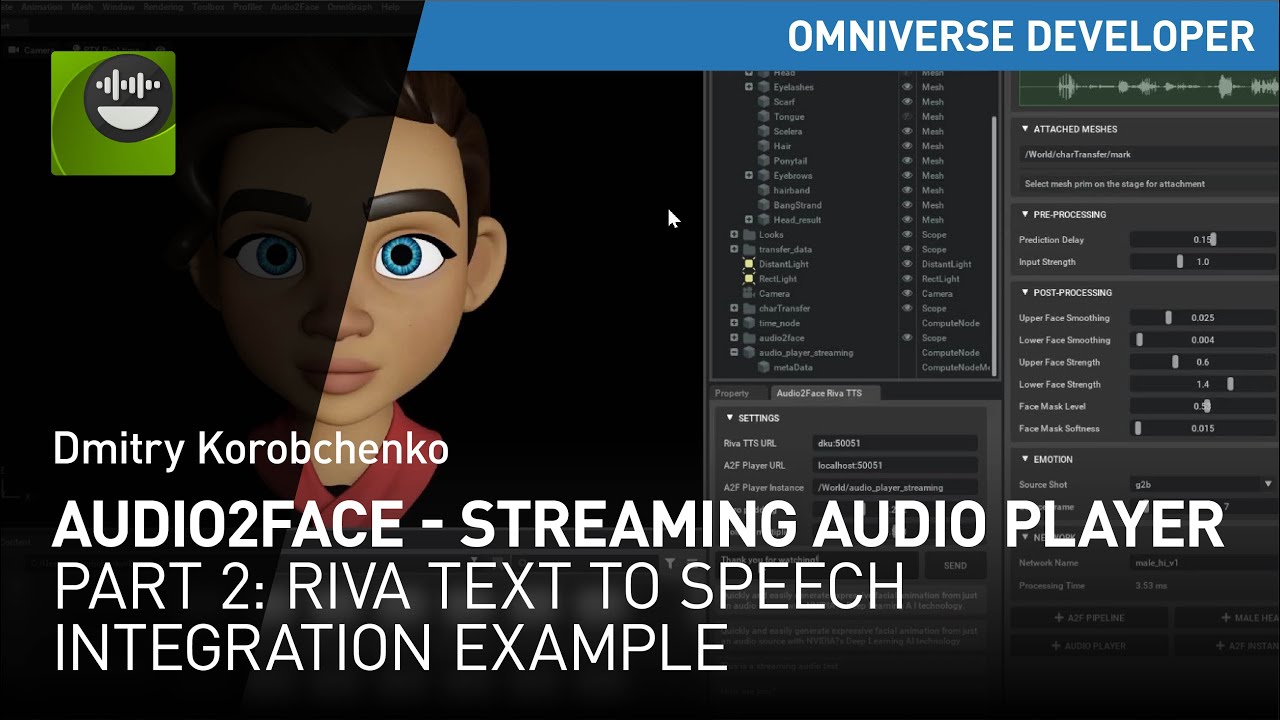 You can learn more about the update here.

iRender is an appropriate and effective service for special software such as iClone Connector and NVIDIA Omniverse. We provide high-performance servers for GPU-based engine rendering through the Remote Desktop application.

In addtition, we are releasing new servers for iRender’s users, which have powerful processing capabilities of AMD Ryzen Threadripper Pro 3955WX @ 3.90GHz. Besides, they have multi-GPUs: 2/ 4/ 6/ 8 RTX 3090 24GB VRAM to boost performance in the rendering process.

iRender’s workflow is simple and easy. You need to create an image and then boot a system. Next, you connect to our remote servers and take full control of our machines. There you can install any software that you want.