On November 22th 2021, TIME magazine named NVIDIA Omniverse one of the 100 Best Inventions of 2021. Jesse Will, who is one of the writers of TIME magazine said that NVIDIA’s Omniverse projects are making it easier to create ultra-realistic virtual spaces for those real-world purposes. He supposes virtual worlds are for more than just gaming—they’re useful for planning infrastructure like roads and buildings, and they can also be used to test autonomous vehicles.

Every year, TIME highlights inventions that are making the world better, smarter, and a bit more fun. To assemble our list of 2021’s Best Inventions, the TIME magazine team solicited nominations across a variety of categories from TIME’s editors and correspondents around the world. And it through an online application process. Then they evaluated each contender on a number of key factors, including originality, creativity, efficacy, ambition, and impact.

In the Artificial Intelligence (AI) category, NVIDIA Omniverse announced is one of the best Inventions with the feature: VR gets real.

As you know, Omniverse — a scalable, multi-GPU, real-time reference development platform for 3D simulation and design collaboration. This is being evaluated by more than 700 companies and 70,000 individuals to create virtual worlds and unite teams, their assets, and creative applications in one streamlined interface.

Most importantly, TIME wrote, “The platform combines the real-time ray-tracing technology of the brand’s latest graphics processing units with an array of open-source tools for collaborating live in photorealistic 3-D worlds.” In addition, the writer said that “Architects like Foster + Partners are using the tech to visualize building details earlier in the design process, and BMW has built a “digital twin” of one of its factories, enabling the company to test more efficient assembly-line possibilities.” 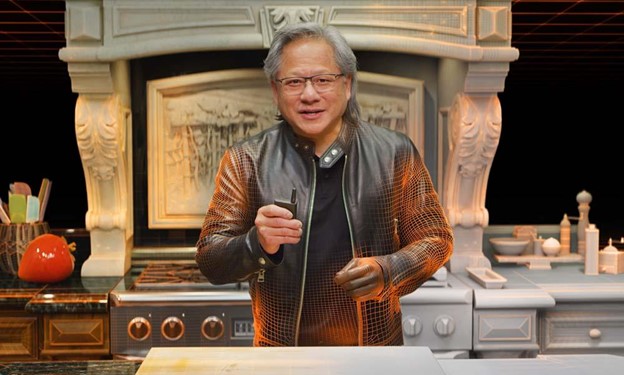 In this week’s GTC keynote, NVIDIA CEO Jensen Huang announced the general availability of NVIDIA Omniverse Enterprise. And he showed how companies like Ericsson, BMW, and Lockheed Martin are using the platform to create digital twins to simulate 5G networks, build a robotic factory and prevent wildfires.

Likewise, He revealed a host of new features for Omniverse, and powerful new capabilities including Omniverse Avatar for interactive conversational AI assistants. Also, he is Omniverse Replicator, a powerful synthetic data generation engine for training autonomous vehicles and robots. 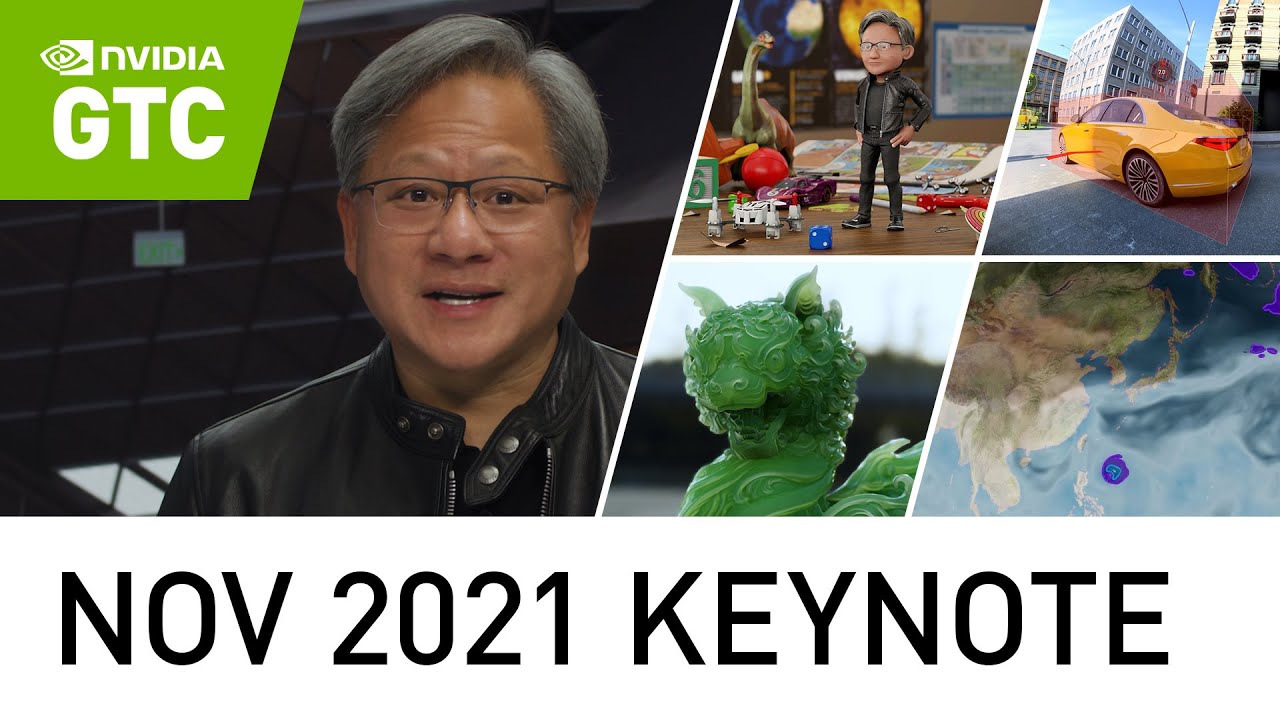 At the inaugural NVIDIA Omniverse Developer Day at GTC, developers were introduced to a new way to build, license, and distribute native applications, extensions, connectors, and microservices for the platform. Moreover, it’s opening new paths to market for millions of developers.

iRender is an appropriate and effective service for special software for instance NVIDIA Omniverse. We provide high-performance servers for GPU-based engine rendering through the Remote Desktop application. By the way, we are proud to work with Pekka Varis, founder of Catchline and the first official Ambassador and Omniverse Machinima expert.

Besides, we are releasing new servers for iRender’s users, which have powerful processing capabilities of AMD Ryzen Threadripper Pro 3955WX @ 3.90GHz. Besides, they have multi-GPUs: 2/ 4/ 6/ 8 RTX 3090 24GB VRAM to boost performance in the rendering process.

iRender’s workflow is simple and easy. You need to create an image and then boot a system. Next, you connect to our remote servers and take full control of our machines. There you can install any software that you want.

In conclusion, we not only have powerful configurations, but also we have excellent service with a great support team. In addition, we want to bring a comfortable and helpful feeling to all customers. They will always be satisfied when they use our service. I would like to sponsor hours rendering on power servers for you if you CREATE AN ACCOUNT right now and contact via email: [email protected] or Whatsapp/Telegram: +84 0394000881.