Redshift is the first render engine based on GPU-accelerated and a biased renderer in the world. This renderer has plenty of features and flexibility. Furthermore, Redshift seamlessly integrates with Cinema 4D, Houdini, Maya, and 3Ds Max. So it’s an easy way to switch between any of the supported programs without additional cost for each integration. 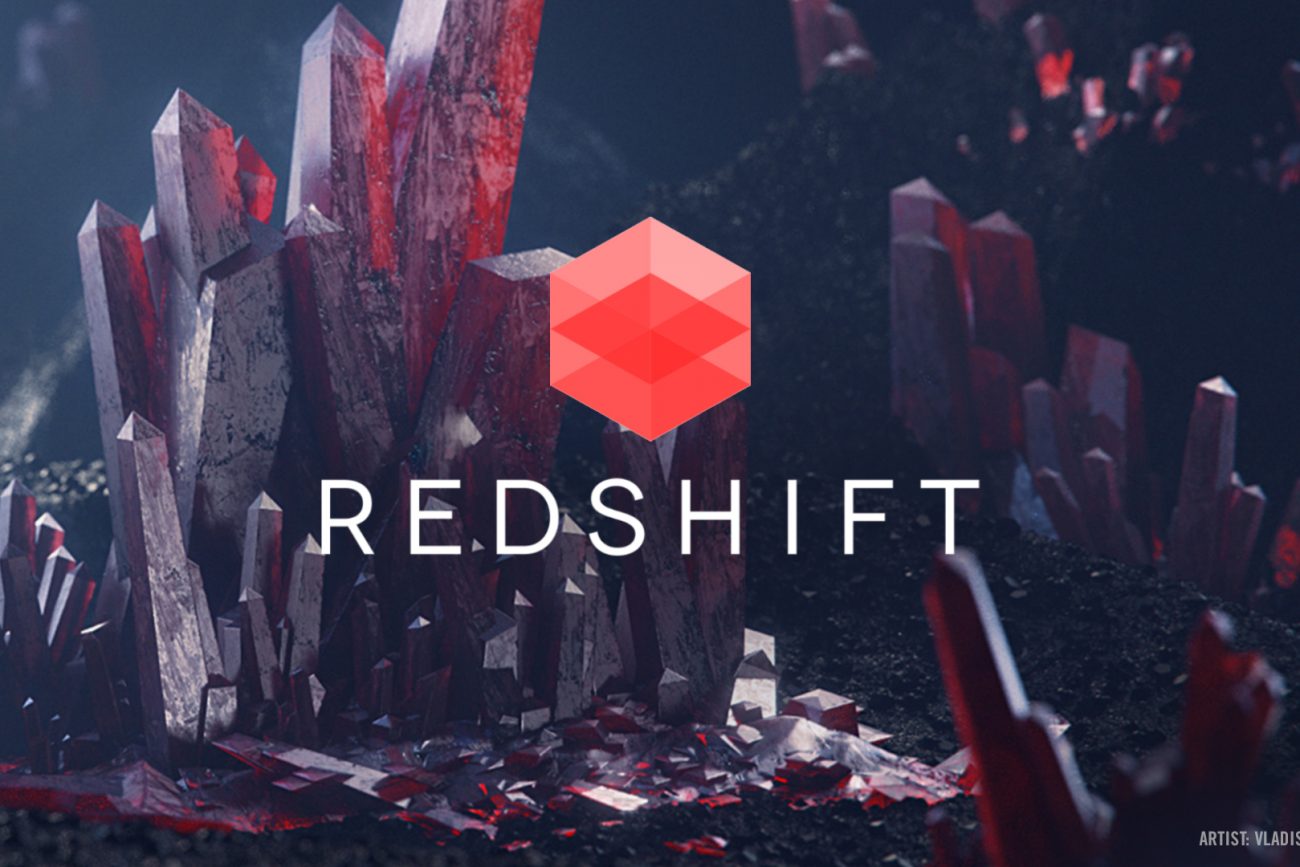 Redshift is one of the products from Maxon’s family and the greatest renderer in Cinema 4D. It is a biased GPU rendering which means it’s using GPU (graphics card) instead of CPU (computer processor) for the rendering process. Besides, Redshift also biased 3D renderers make approximations during the rendering process. Redshift users can create realistic images much faster by estimating.

The first thing we need to do is Enable Team Render in Cinema 4D. And let’s make sure that you have Cinema 4D on your own computer.

Go to Edit > Preferences and choose Renderer > Team Rende and last is a tick on the box Enable Team Render.

Next, you should install Redshift on each machine that you have. Redshift supports a maximum of 8 GPUs on a session. You can use multiple GPUs on a machine or multiple machines with mix and match GPUs of different. Most important, each machine needs to have a separate Redshift license.

That’s an easy and simple way to build a render farm with Redshift.

Besides, you can refer to this video to know how to render a single frame by multiple machines with Redshift for Cinema 4D

iRender is a highly recommended server to boost speed rendering in Redshift with Cinema 4D’s Team Render. Let me show you to advantages when you use iRender services:

Sometimes, your hardware such as CPU, GPU, and RAM cannot meet the project requirements, but iRender does. Alternatively, rendering or training on iRender does not take up your computer, so you can do other intensive tasks while using our services.

We have many servers and flexible plans for them. You can pay for the time (per minute, per hour) that you have used on our server. However, if you use our service regularly, you should choose a long-term plan to get more discounts

iRender’s workflow is simple and easy. You need to create an image and then boot a system. Next, you connect to our remote servers and take full control of our machines. There you can install any software that you want. All steps to start using the service via this video, you should take a look.

We always upgrade the configuration and develop new features to improve the rendering process. iRender’s document also provides important tips to help you get the most out of our servers.

iRender team is very supportive all the time. So if you have any problems, you will be supported immediately.

Register right now to be an iRender user and become to Prime customer to use Redshift license for free.