C++ is famous for its steep learning curve, which is not easy for beginners like Python. However, when you are able to use this language, it will help you a lot in your career and set you apart from other developers. You’ll have an easier time picking up new languages, you’ll form real problem-solving skills, and build a solid foundation on the fundamentals of programming and software engineering.

C++ will help you instill good programming habits (i.e. clear and consistent coding style, comment the code as you write it, and limit the visibility of class internals to the outside world), and because there’s hardly any abstraction, you’re required to define just about every attribute to make your code work. 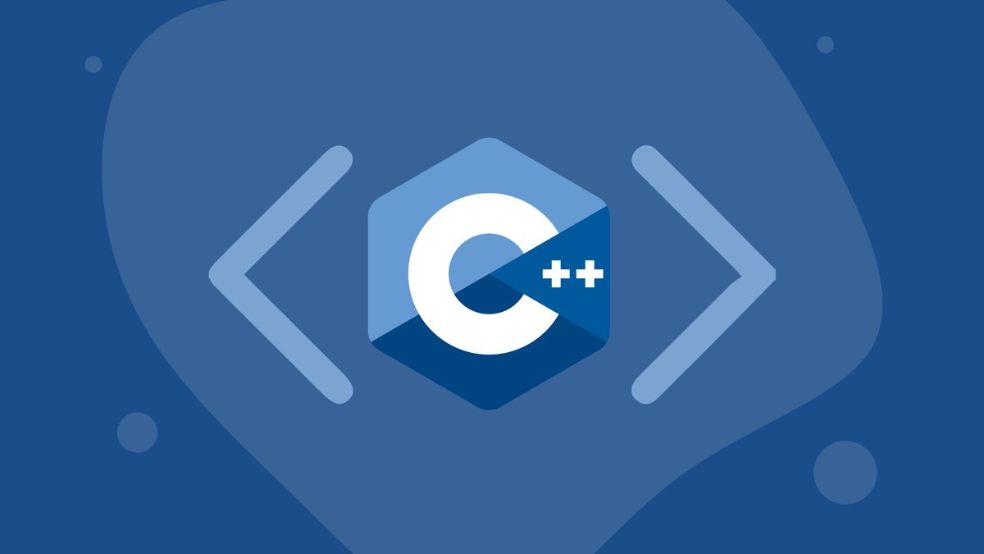 In this post, let’s go through some C++ for beginners. Here’s what we’ll cover today:

Before getting started with C++, we should take a look at its history. It’s the one of the oldest programming languages, so there are many different versions. When you have a sense of its history, it will help to situate you in the community of C++ programmers and give you a sense of its capabilities.

The C++ programming language was invented in 1979 by Bjarne Stroustrup while working on his PhD thesis at Bell Labs. C++ was designed to be an extension of the programming language C, hence its original name, “C with Classes”. Stroustrup’s goal was to add flexibility and OOP (object-oriented programming) to the C language. He included features such as classes, strong type checking, default function arguments, and basic inheritance. The name was changed to C++ in 1983, which derives from the ++ operator. 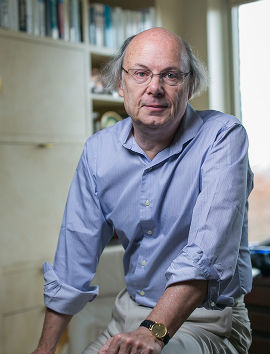 C++ was released for commercial use in 1985. In 1990, Borland’s Turbo C++ compiler was released, which added many new features. However, not until 1998 was it first standardized, and the version is known as C++98.

This included The Standard Template Library (STL), providing common programming functions and data structures. Based on feedback, the committee revised those standards in 2003, and the updated language was renamed to C++03.

The language saw another revision in 2011 when C++11 was completed. This version includes features such as Regex support, new libraries, new syntax for loops, the auto keyword, and new container classes, amongst other things. Since that time, two more revisions have been released, C++14 and C++17.

In order to properly make C++ programs, you’ll need to be familiar with a few tools and software: a text editor, a C++ compiler, a linker, and libraries.

In order to write a C++ program, you need a text editor. It’s like a blank Microsoft Word document. There are many text editor and some are available in your own computer. You should use a text editor designed for coding, as it’s where you will actually write your code. Some of the most common text editors for C++ developers are:

A compiler goes through your source code to accomplish two important tasks: first, it checks that your code follows the C++ language rules; second, it translates your code into an object file. You can use some famous and up to date compilers such as GCC, Clang, and the Visual Studio C++ compiler.

Once the compiler does its magic, the object file is sent to a linker program which completes three tasks: first, it combines all your object files into a single program; second, it links library files to your program; and third, it exposes any cross-file naming or reference issues.

Many C++ programmers use a C++ IDE instead of a text editor and compiler. An IDE is a one-stop-shop for C++ programming. It includes a text editor, linker, compiler, and libraries. There is no right or wrong compiler to use. It all comes down to your needs and what layout is best for you. You can refer to some of the best C++ IDEs:

You can register an account today to experience our service. Or contact us via WhatsApp: (+84) 916806116 for advice and support.