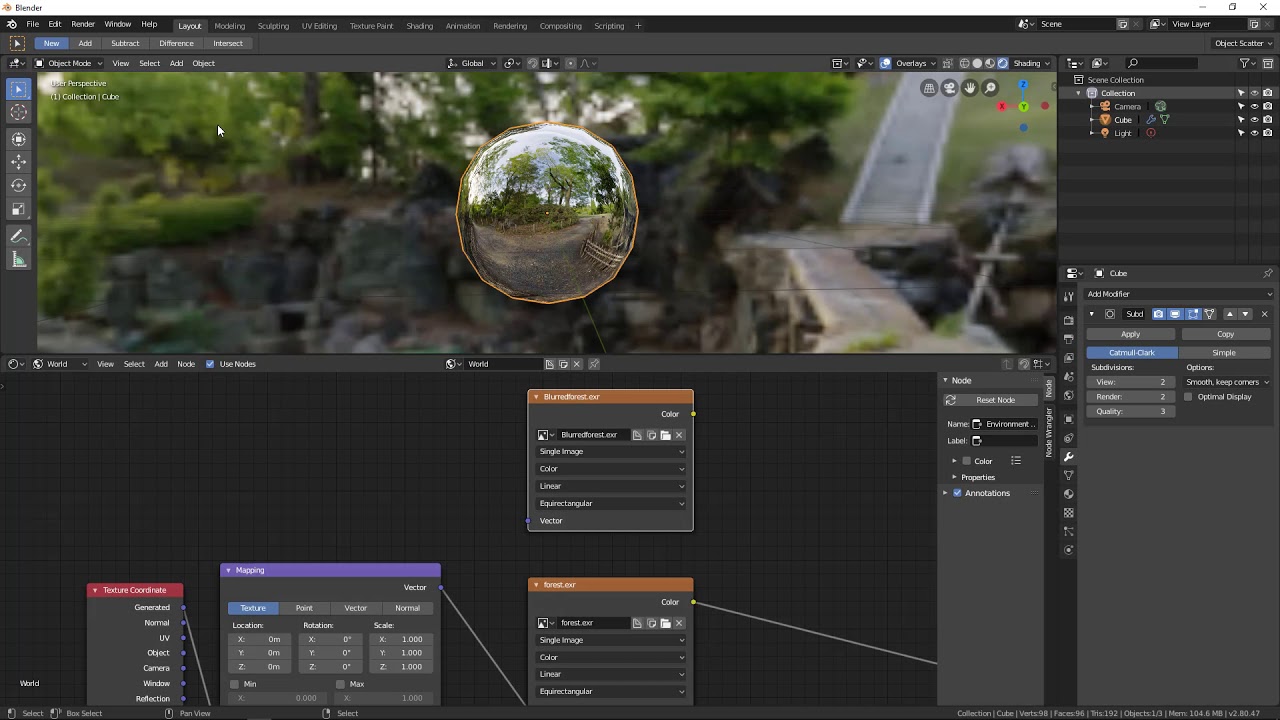 Whether using the video sequencing editor or the compositor, the following guide explains how to properly render and complete an animation in Blender 2.8 onward, as well as the differences between rendering as a movie file and as an image sequence (rendering each frame as a still image).

When you’re finished with your project and ready to render, switch to the Render Properties subsection and select your rendering engine (Cycles, Eevee, or third-party engine). Tip: Pay close attention to the engine you choose when setting up the lighting in your project. Switching engines can drastically alter the lighting setup of your scene.

Changing the settings in the Performance subsection will help you with the rendering process. There, you will find the Threads Mode setting. It detects the number of CPU threads (virtual CPU cores) your workstation has and how many to use for rendering. By default, its set to auto-detect but can be changed to a fixed number, which allows you to manually select how many threads Blender will employ during rendering.

In the Output Properties panel, you can set the following:

The File Format dropdown menu allows you to choose a movie format or an image format. As it suggests, your animation will be rendered as a single movie file when choosing a movie format, while each frame will be rendered as an individual image when choosing an image format. If your animation has 150 frames, for example, you would end up with 150 images rendered individually. 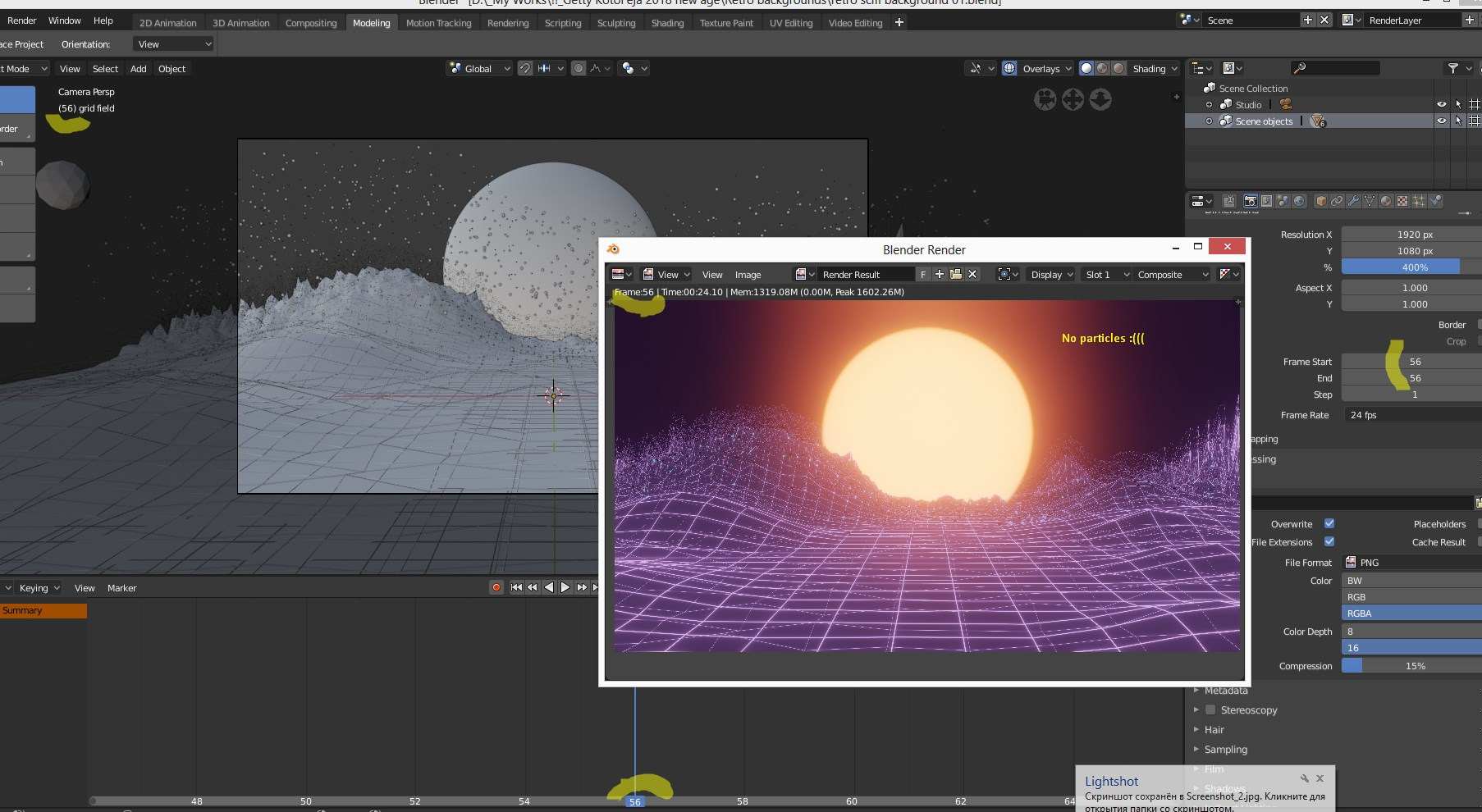 Each method has its own share of advantages and disadvantages but image sequencing carries the most versatility when comparing the two. With image sequencing, you can stop and restart the rendering process wherever you have left off. After rendering the individual images, you can then use the internal video sequencer to convert the images into a single movie file. Because this conversion is quick, it’s an effective and convenient way to convert the images into more than one movie file format.

Also, by rendering frames as individual images, you can augment them further by post-processing the images in the compositor before converting them. That said, one disadvantage with rendering individual images is that it takes a little extra work to convert them.

If you’re confident in your scene and your machine, you can of course render it directly as a movie file. If it seems to take longer than initially anticipated to render as a movie file, then consider rendering it as an image sequence instead.

If you select the FFmpeg video format in the Output Properties sub-tab, an encoding section will become available that lets you select more options. You can select a video codec and a container for your video. If your project has audio, you can also select an audio codec. 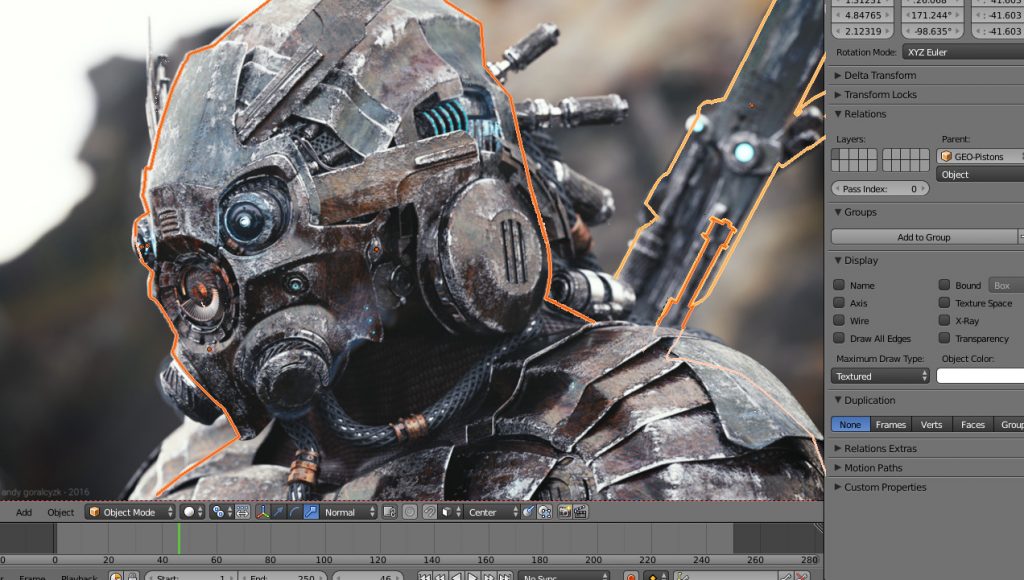 Once you have selected the codecs and container, you’re ready to render your animation. Open the Render menu in the toolbar and select Render Animation (F12). Once complete, the file will be available in the output directory you have selected.

Alternatively, using an image file format such as BMP, JPG, or PNG will allow you to render out your scene as an image sequence. In terms of production, it’s much better to do this instead of rendering out as a movie file. Because rendering as a movie file can’t be stopped or paused during the render, and there’s a chance that your file can become corrupted, you may have to restart the entire render from the beginning.

Rendering as an image sequence allows you to experiment with different formats and settings before encoding to video. You can also restart the rendering process from your last successful frame in the event of a crash.

By using the video sequencer, you can convert your rendered images into a playable movie file. Once inside the sequencer, go to Add (Shift+A) and select the Image Sequence option. Navigate to the directory where your files are stored and click “Add.” 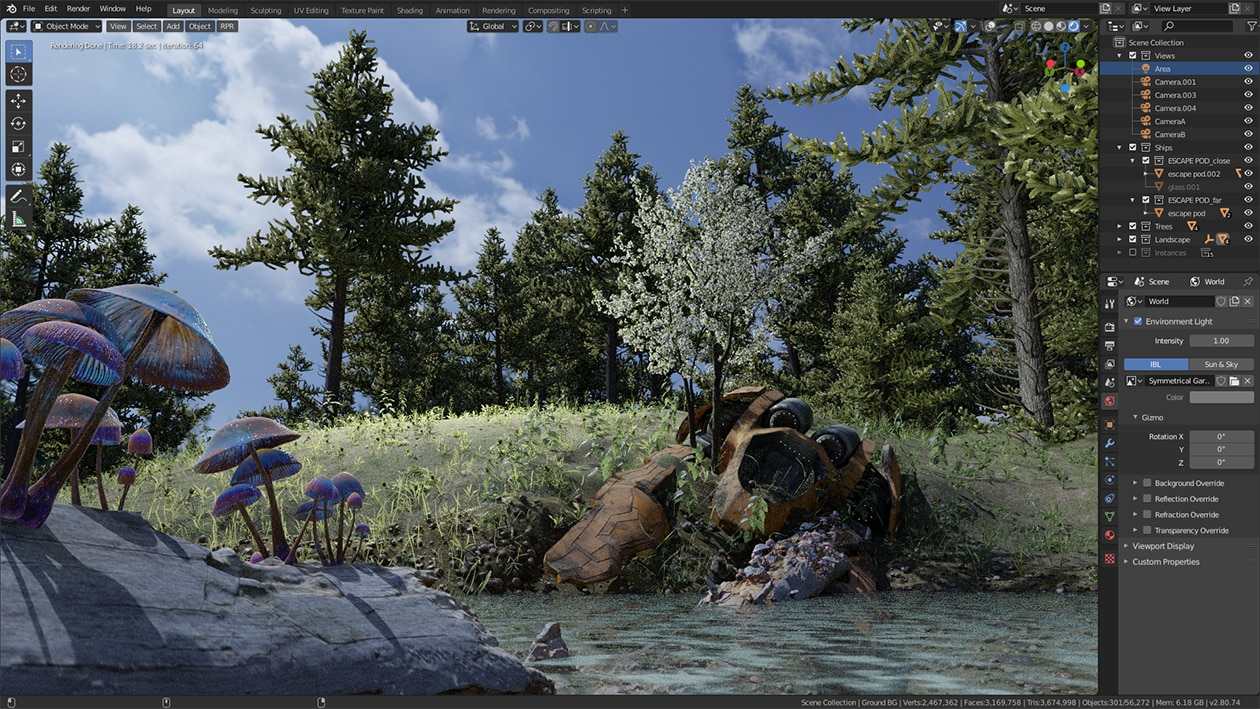 Click the Strip tab to set the length of your animation. The file format of your output can also be set there.

As mentioned earlier, if you select the FFmpeg video format, then an encoding section will become available where you can select more options, including the video codec, audio codec, and container.