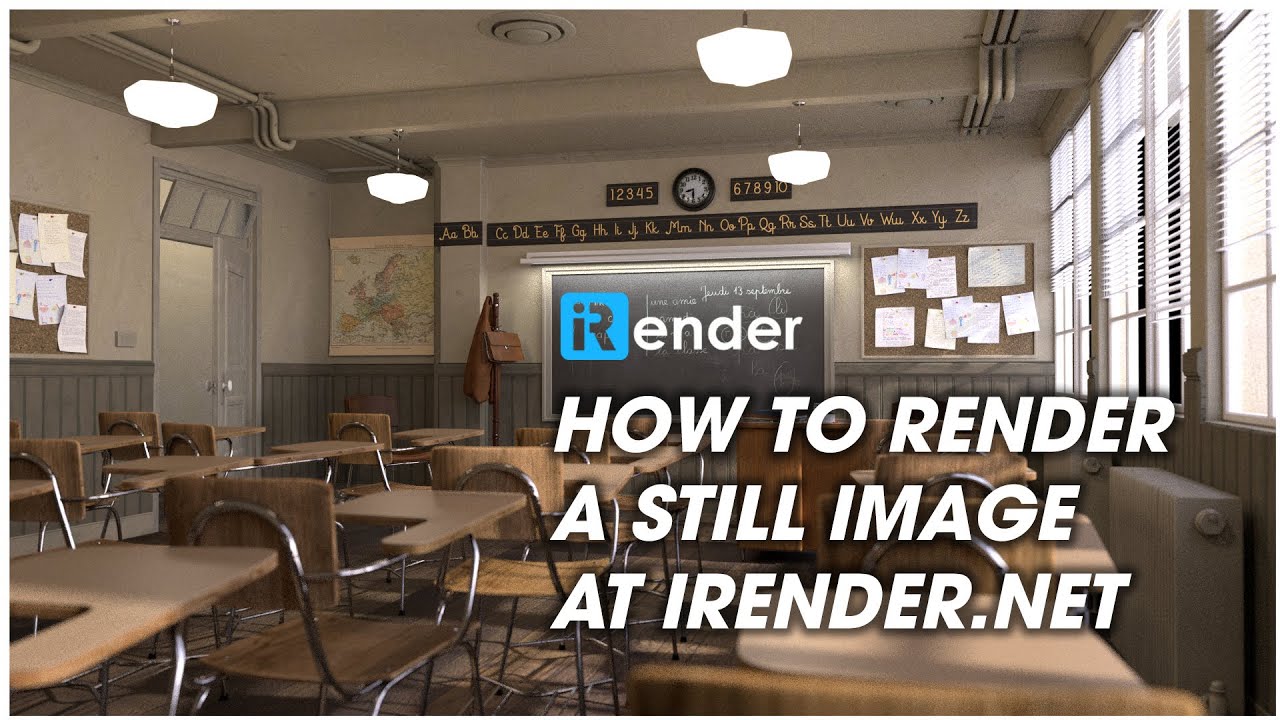 How to render a still image

Not so long ago, we launched iRender’s Desktop Application as a Cloud Rendering service. Thank God, there is a lot of positive feedback from users who first experienced the app. However, the main big problem during Open Beta is the diverse platforms of operating systems such as Windows, Mac, Linux... Therefore they are relatively difficult for us to accommodate all users’ needs.

Updating new features or components for an operating system (OS) is really complicated and delayed. Our new update features can run well on Windows OS, which does not mean to run well on Linux, MacOS … and vice versa.

To get them all right, we are glad to introduce a new version of iRender Cloud Rendering that runs on Web-based platforms (iRender Web App). Thanks to valuable comments from 3D artists who have joined our free trial period (we do appreciate their contributions & feedback), we concentrate on improving major elements as followings:

In the Open Beta, 3D artists have engaged in ideas about data synchronization on the Cloud. They wanted a tool to be used to upload files speedily, efficiently and at any time, the demand of synchronizing texture, EXR, Libs … is regular, not only in rendering.

Furthermore, file system cloning with local file structure from their own computer (Repository is used when working in teams) to the Cloud are also needed to ensure. That would be extremely handy, because once they need to render, they only have to transfer scene files, without adjusting the local path and do not worry about lack of assets.

It will be more productive when the 3D artists work in a team and all their sharing data is ready on the Cloud. They are not happy with waiting or sharing data through Google Drive, DropBox… which does not only keep file structure as common as on their own PC, but also being inactive with slow speed as well.

To meet the above needs, we have developed an independent upload Application, focusing on satisfying the above requirements. 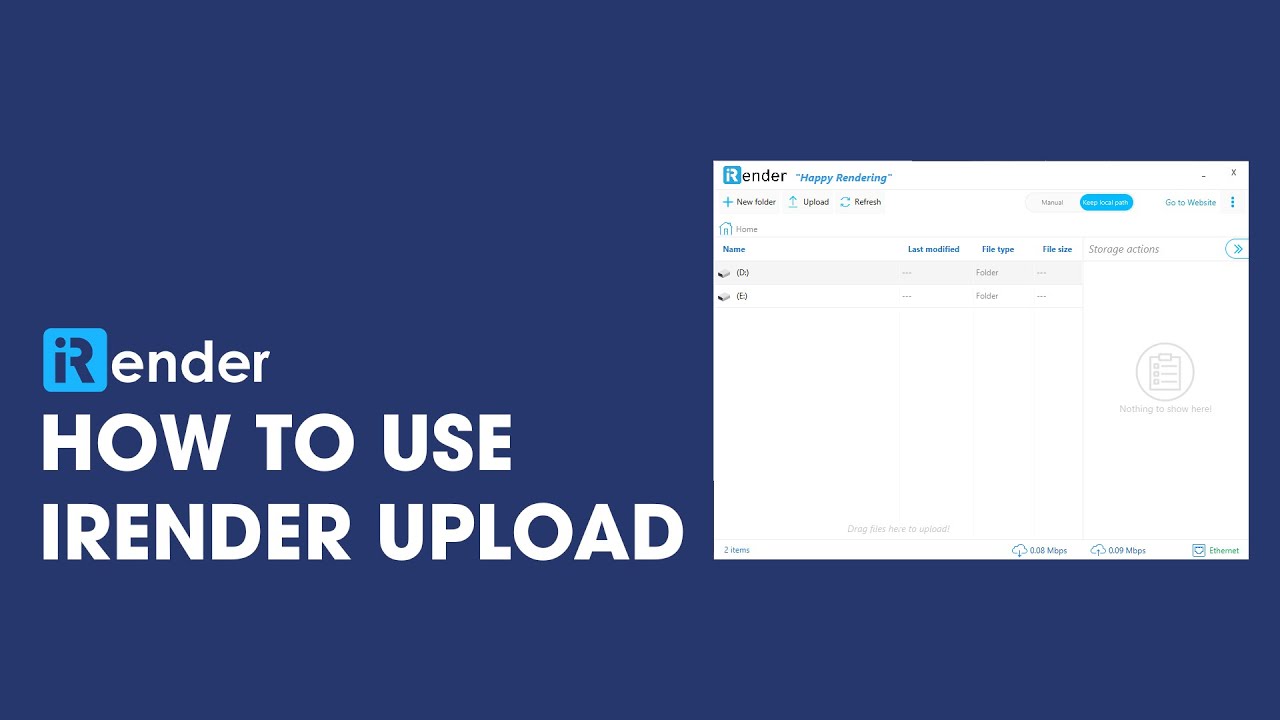 How to upload file to iRender farm

We have received some comments from the first users who shared that they wanted to select a GPU or CPU device for a particular project. Thus, we put those settings into our product to boost its flexibility which entails an increase in user’s activity (versus passivity). 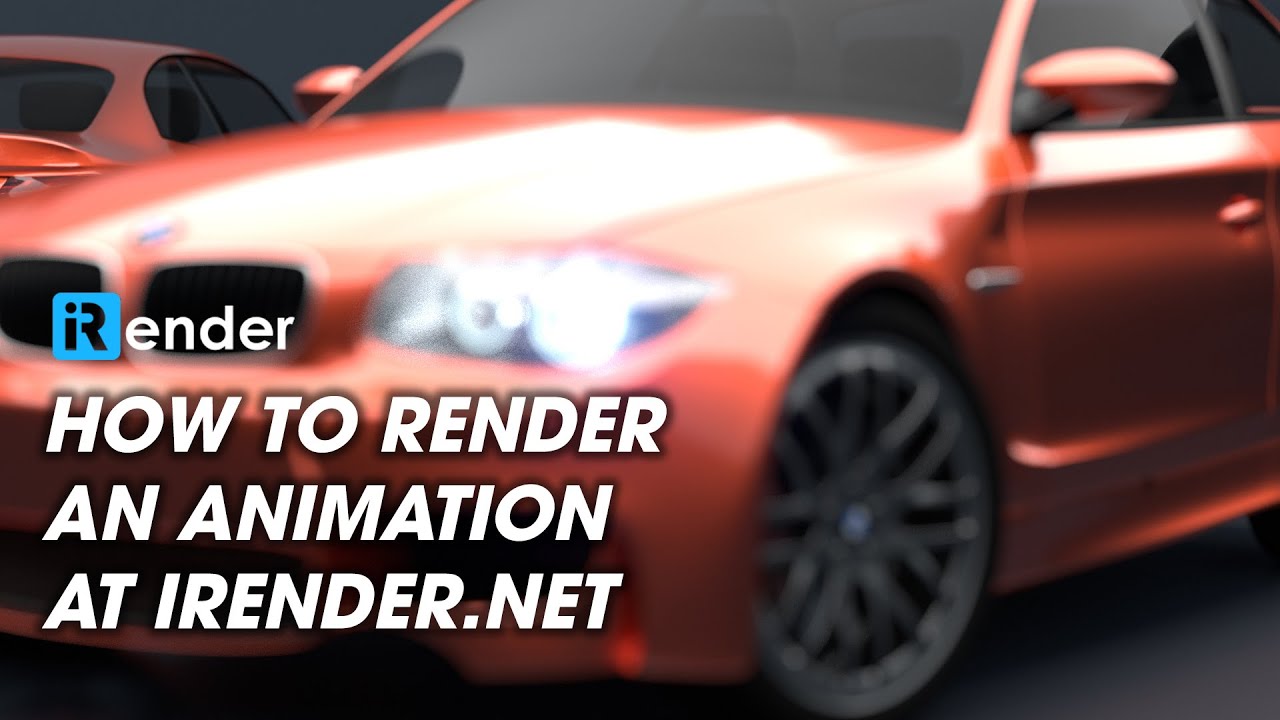 In spite of having some experience in the domestic market, we are new to the global market. Your contribution has been always acknowledged and we promise to do our utmost to grow as fast as possible.