Hi everyone, in this article, we will learn about rendering techniques.Typically the Biased and Unbiased Rendering algorithm is which Vray and Corona Renderer is the represent.

Before analysis, I want to summarize the definition of Biased and Unbiased here so that you can easily imagine.

Biased: uses optimization algorithms to greatly speed up the render time. but because it is doing so, it is not strictly just modeling the physics of light, rather it is giving an approximation.

According to the definition of Mark VandeWettering who is 3D Rendering Supervising Technical Director, Pixar Animation Studios – said that:

“In a biased render, you might see that estimates are systematically high or low, and the value may or may not converge to the true illumination value. Usually, biased renderers are making an accuracy/speed tradeoff. The resulting images may still be useful, even if they never converge to the “right” answer.” 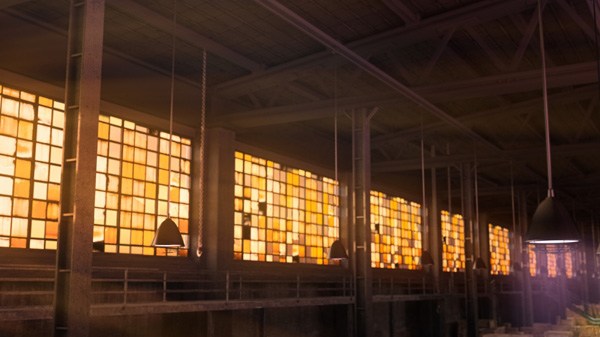 Biased means limiting – you are setting the limit to being realistic.

Pros of biased render are:

Cons of biased render are:

Some examples of a Biased Render engine include:

V-Ray is a pure raytracer, So everything is raytraced, and it is a hybrid renderer, using biased and unbiased both rendering methods.

Redshift uses approximation and interpolation techniques to achieve quality renders in a less amount of time than any other Unbiased render engine and the speed & quality of Redshift is quite amazing. The most Important feature of Redshift which is really amazing is that it lets you render massive scenes which may not even fit on the VRAM of your video card.

The basic meaning of unbiased is that the accelerated algorithm or technique is not used in the rendering process. Unbiased exactly means that no shortcuts are taken when calculating a render. Every light is treated equally, there is no bias in any important area (important areas or non-important areas of the scene), therefore, it requires a lot of light calculation to get a clean result.

Theoretically, unbiased is an algorithm, in the same 3D scenario. We need to run the algorithm many times, and averaging the results, to get the final clean and correct rendering results that are needed. Many people think that progressive rendering itself is unbiased, in fact, it is not necessarily true. Of course, your ray tracing is faster. The more biased it is, the more powerful it is. Because, any renderer has more or less some biased settings, to optimize accelerated rendering. 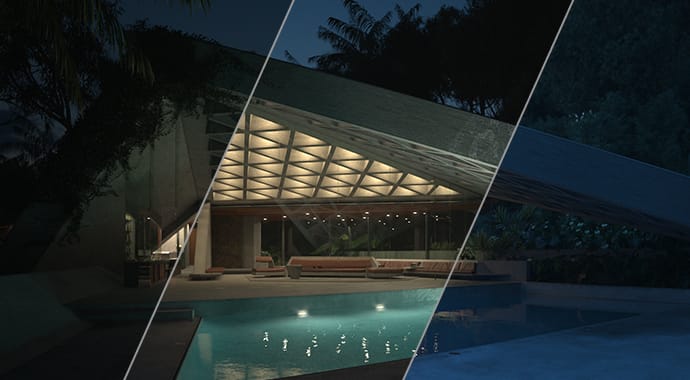 Pros of unbiased render are:

In an unbiased renderer, if you look at the average after each additional sample, it is just as likely to be above as below the actual value, but as you throw more and more samples, the result will converge to the true value of the illumination function. 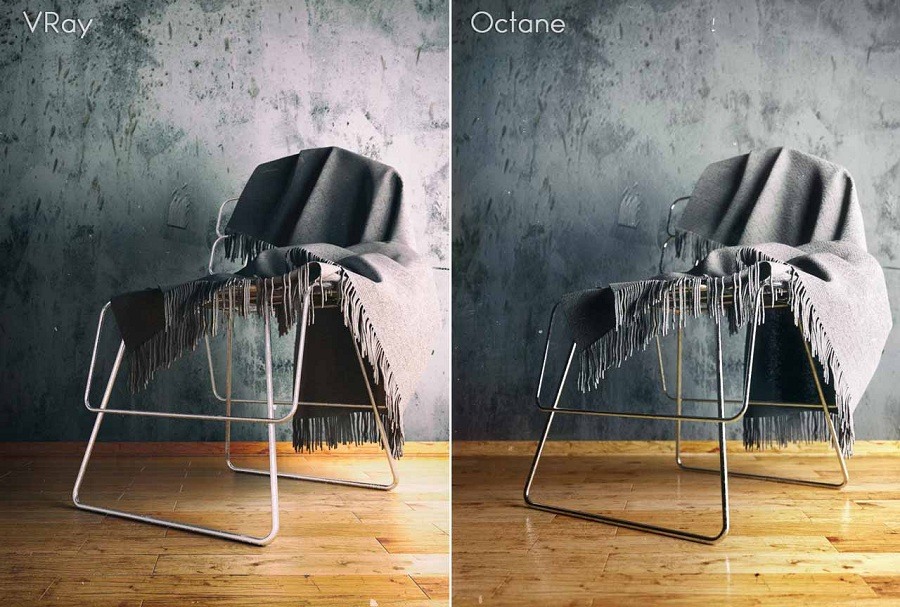 Maxwell Renderer is, theoretically, the most accurate unbiased engine out there. It is more or less designed to simulate the physics behind an IRL camera.

V-Ray has a PPT (progressive path tracing) feature that somewhat simulates an unbiased renderer, but not quite, and there are limitations on what kind of shading level you can achieve with it (so there’s a chance you won’t be able to render out a true noise-free image).

Thea Render has both biased and unbiased rendering engines, which all share the same material system. Thea is maybe 80% the renderer that Maxwell is. The fact that you can switch engines really easily and not have to retexture everything is pretty handy though.

FStorm is a new UnBiased GPU render engine that is developed by Andrey Kozlov. At the moment FStorm is only available for 3Ds Max, but other 3D software will be supported in the future. However, FStorm shares a very interesting story with Octane as it was none other than Andrey Kozlov a.k.a Karba who was previously known as a developer of Octane developed FStorm. He was responsible for many of the most important features in Octanes like displacement, bloom/glare, volumetric light/fog, QMC sampling, BRDF model, and several others, and he was also responsible for the 3ds Max plugin. Rumor told that he had left the Octane team, Then suddenly, FStorm comes along like a lightning bolt from clear skies.

It is hard to say which is not good or which is good because they all have their downs and ups.

Most renderers use solutions that make their render biased, even if they call it unbiased. If they didn’t, the process would be extremely slow. Biased engines are very intelligent in that they are the most efficient way to get the correct image. In fact, you can almost call unbiased inefficient.

On paper, the term unbiased sounds superior to biased, since “un-” suggests no limitations or constraints. But the funny thing is, if people switched “unbiased” to “dumb” and “biased” to “smart,” which is just as valid, the reverse would probably happen as well. 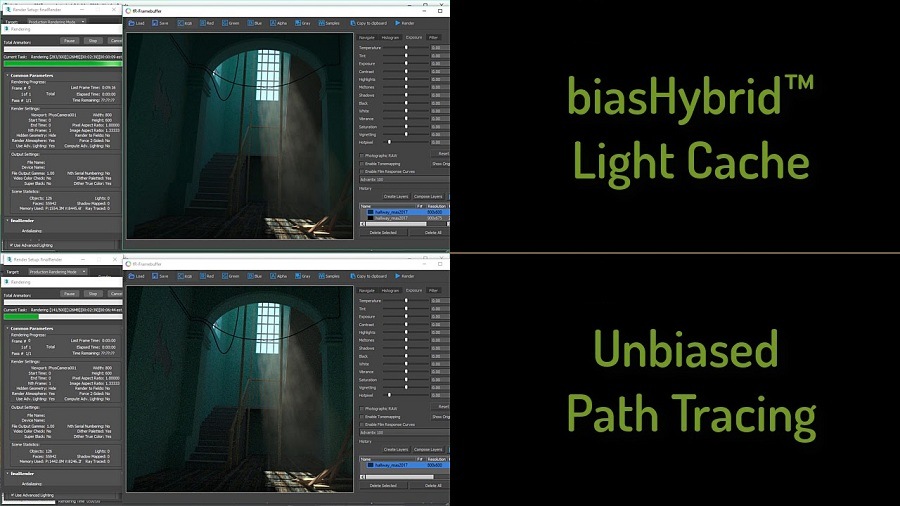 Long story short: if you are doing true scientific physical calculations and have a ton of computational power and time, unbiased may serve you well. If you are interested in rendering physically plausible images in a reasonable amount of time, biased solutions will get you there faster. Chances are you are already doing this no matter what rendering engine you are using.

We hope this helps people choosing their own favorite Render Solutions.