Many individuals search online for 3D printed models, but the majority of such models do not fully meet your project needs. As a result, 3D modeling software (CAD) will be quite beneficial. Two popular CAD programs are Blender and Fusion 360. So, what’s the difference between them? This article will evaluate them using four aspects. 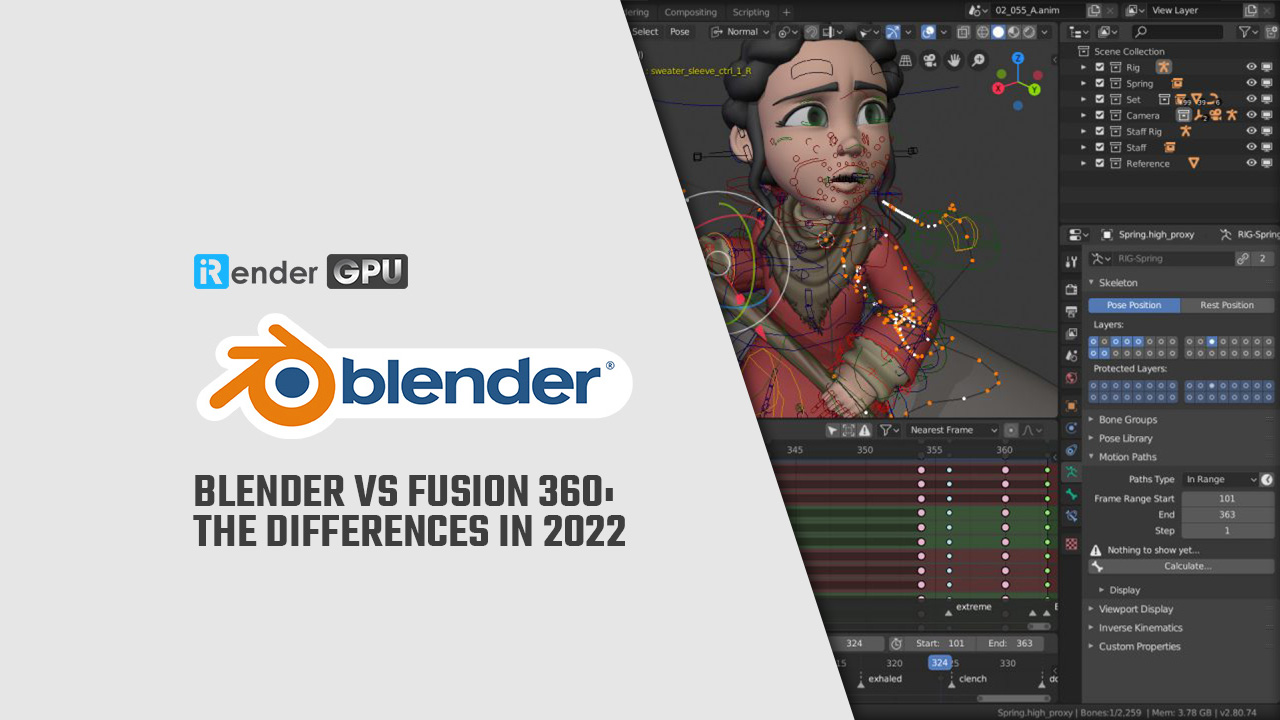 When launching a new project, one of the deciding factors is the cost of the software. This is especially true for CAD and 3D modeling platforms, as using additional professional software is highly costly.

Blender 3.0 is available for free download and usage, even for commercial projects, thanks to the GNU General Public License. However, this does not mean that the software is simple. It is, on the other hand, a high-end professional tool used by firms such as Meta (previously Facebook) and Ubisoft. 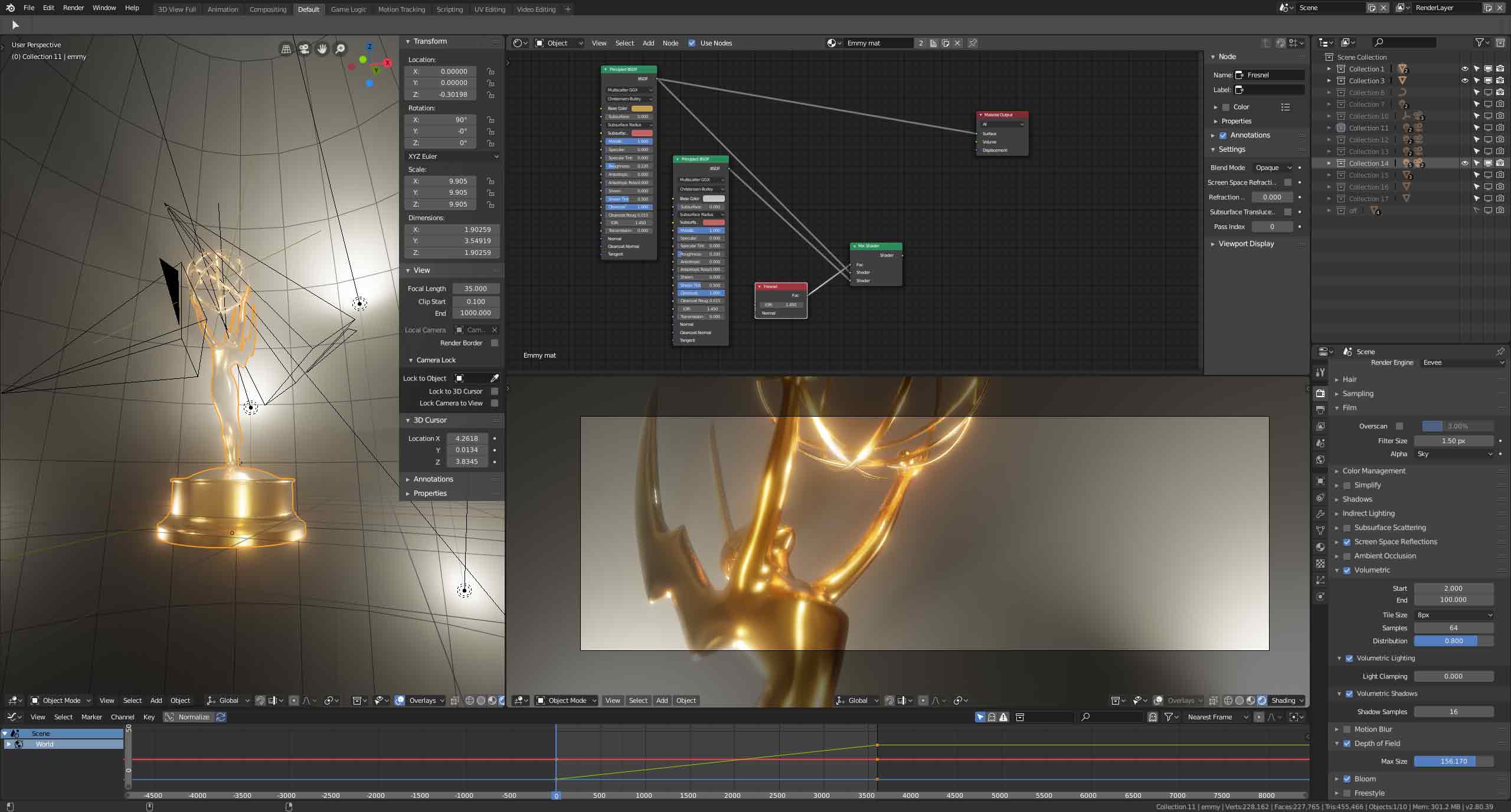 Fusion 360 (2022) is a premium CAD software that is relatively simple to use. You’ll have to pay $60 per month ($495 per year) to receive complete 3D design functionality as well as specific CAM and simulation (CAE) modules. Extensions (such as) are available for purchase separately.

Especially, this software is offered free of charge to students and qualifying start-up firms. Those with a hobby or who use it for personal non-profit purposes will also be free. of course, users will be limited to some premium features.

The system requirements for CAD and 3D modeling software are extremely high. As a result, it is necessary to ensure that the hardware used is enough. 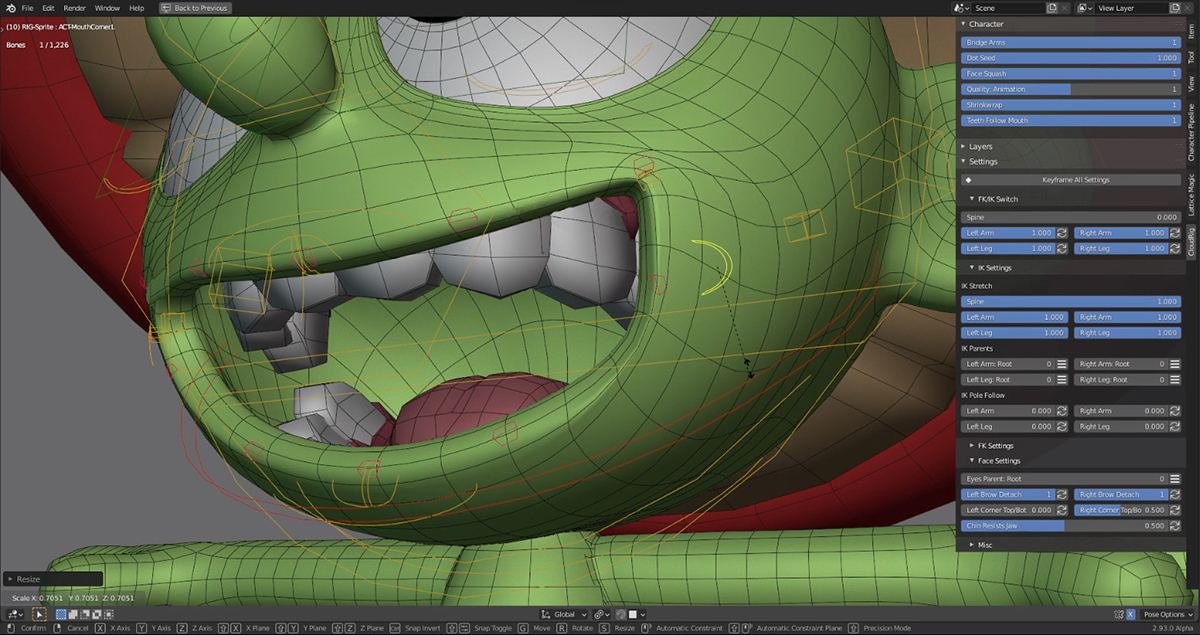 Each software will have a different user interface. You can, however, master tasks fast. If you want to be a 3D artist, you should devote time to learning Blender, Fusion 360, or both.

Blender includes a lot of tools and features, which might make the user interface confusing. Through your navigation, the screen will present a variety of vistas. So a screen of 2560 x 1440 will be sufficient for using Blender activities.

Once you’ve mastered the navigation, it can take some time to grasp all the keyboard shortcuts. Example: By default pressing, ‘A’ on the keyboard will select everything displayed in the 3D View, while ‘H’ will hide all selected content. Blender also allows users to customize all keyboard and mouse shortcuts to their liking.

Fusion 360 is easier to use than Blender and has a less complex user interface. It employs the CAD-style ribbon interface, with big drop-down menus containing 90% of all the tools you’ll ever need for 3D modeling. The toolbar is also totally customizable, and Fusion 360 includes an innovative fast menu called the Marking menu that is accessible from the mouse. 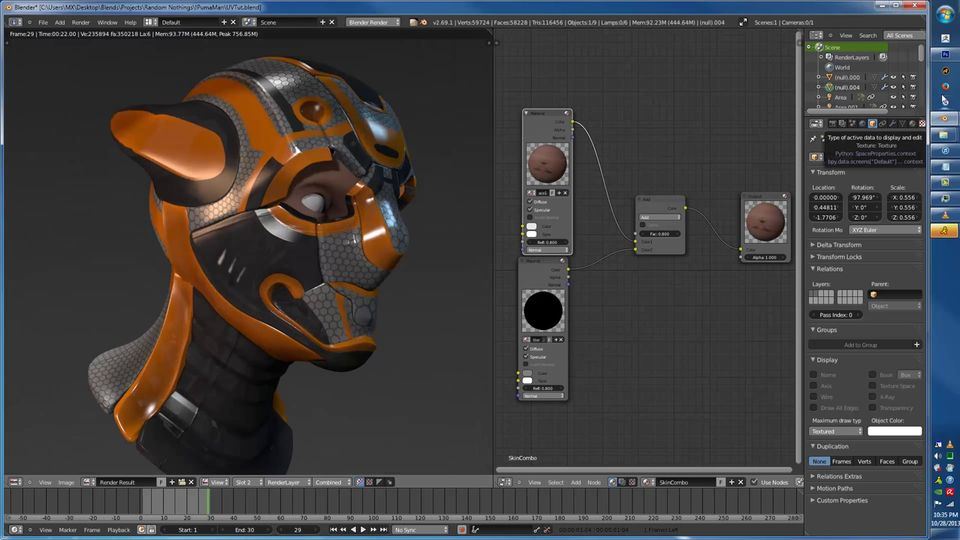 Blender and Fusion 360 were created to serve various reasons. They are, however, primarily used to produce 3D models, we can compare this aspect first.

Blender is popular among 3D artists and digital animators because it feels natural and intuitive. Because the software includes sculpting capabilities, it’s simple to model natural objects and then alter them dynamically.

On the other hand, the 3D model in Fusion 360 can model perfectly in every detail. As a result, it can standardize any 3D printing size. The sketching capabilities in Fusion 360 are fantastic and can help you quickly produce a multi-dimensional 3D sketch.

One of the most significant advantages of Fusion 360 is parametric modeling. The user can go back in time and adjust the parameters individually or delete them entirely at any moment. This is extremely useful for rapid prototyping and design iteration. 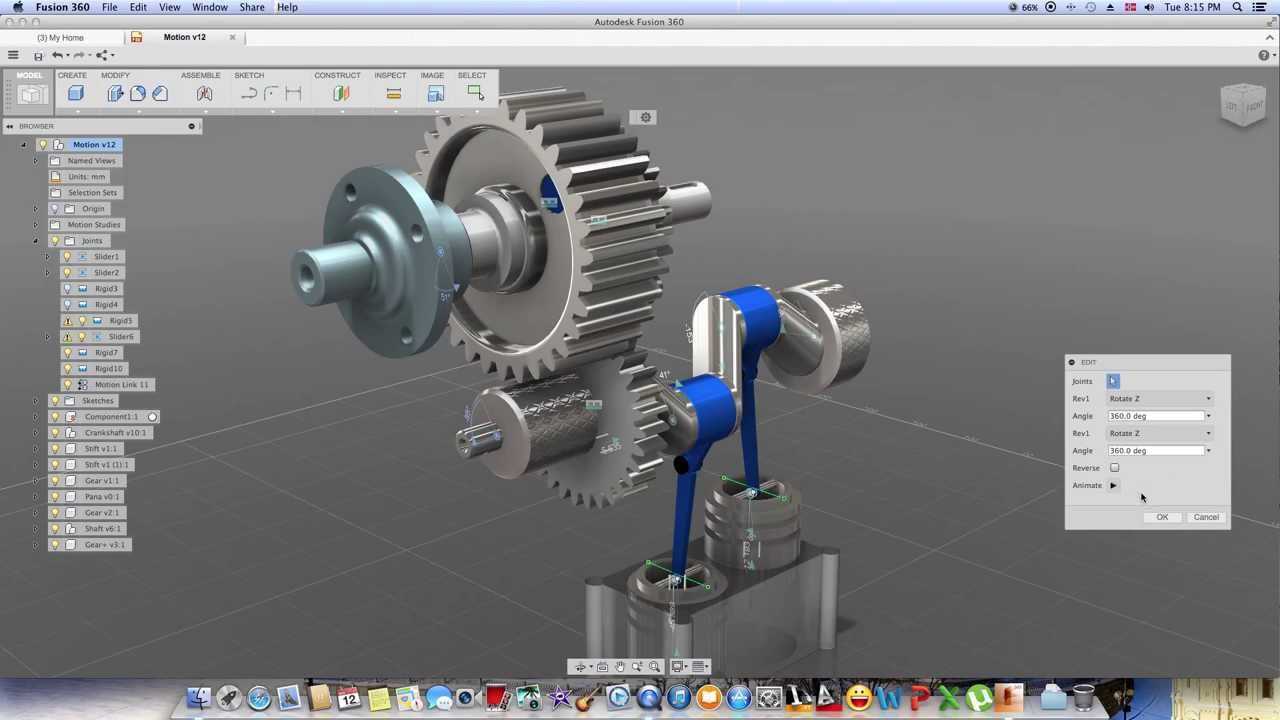 Both Blender and Fusion 360 besides the ability to create 3D models, this two software also have a lot of other features.

Blender is fully free and open-source, and it also works offline (once downloaded). However, certain add-ons may require an online connection to function properly.

Fusion 360 is a multifunctional program that focuses on engineering, development, and manufacturing. To access the software and store projects in the Autodesk cloud, you’ll need an internet connection.

As a result, both Blender and Fusion are excellent programs with a variety of applications that appeal to a wide spectrum of users. Both are (basically) free and excellent modeling applications 3D.

Blender is one of the best modeling tools out there if you’re interested in digital animation, VFX, and 3D-printed game design. Although the user interface is a little confusing at first, you rapidly become accustomed to it.

Fusion 360 is an excellent alternative for fast and efficiently modeling for 3D printing. You can have your designs up and running in minutes. Autodesk releases updates regularly. As a result, the software is better suited to the product design.

Blender is recommended by many 3D printing enthusiasts for art prints and Fusion 360 for functional prints that demand precision. After all, they’re both free and come with useful tools worth considering.

iRender is a cloud service provider for optimizing PCs for rendering tasks. This is the only render farm where users can install any software and plugins serving their projects, take full control of the server and use it as their local computer.

– Offers the most powerful graphics card available, the RTX 3090. Servers from Single and Multi-GPU servers: 1/2/4/6/8 x RTX 3090 with 24 GB VRAM, suitable for images and the heaviest scene.

After completing the design stages through Blender and Fusion 360, it is extremely necessary to find a powerful computer that supports fast rendering. Then quickly register an account at iRender to optimize working time right away!