KeyShot is a standalone 3D animation and rendering application used by independent 3D designers and artists worldwide. It is suitable for many industries including industrial design, marketing, engineering, entertainment, automotive, architecture, jewelry and packaging.

A few months ago, Luxion released KeyShot 11 with a bunch of updates, numerous new features, and dozens of enhancements. KeyShot 11 introduces 3D Paint, CMF Output, Physics Simulation, and the new KeyShot Web Viewer. With unremitting efforts, on March 21, Luxion continued to release version 11.1, the latest version with improvements to the new features of Keyshot 11, along with new support for 3D file format import/export, and new plugin options. On the publisher’s nonstop journey, in Jun, Keyshot version 11.2 was officially launched on the market. 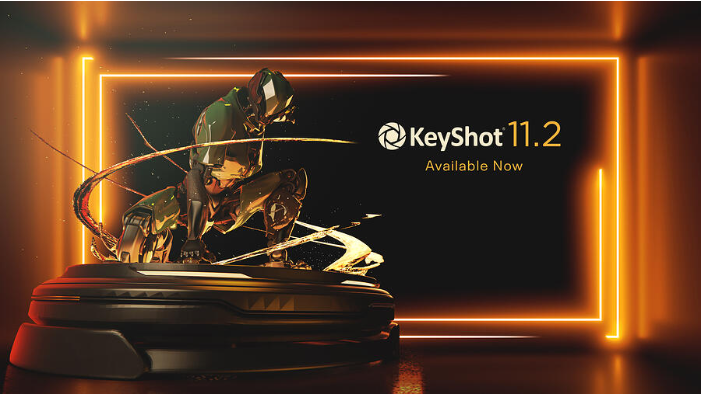 Instead of placing KeyShot inside 3D modeling software, it provides a more flexible approach with three levels of integration for importing and rendering your designs: plugin, direct import, and LiveLinking.

KeyShot directly imports over 40 different 3D file formats on both Mac and PC. KeyShot 11.2 is a pivotal release that introduces the eagerly anticipated ability to run KeyShot on the latest generation of Macs with Apple silicon chips (including M2 and M1 Pro/Max/Ultra). If you have a newer Mac with Apple silicon, you will experience a 15-30% performance gain in both rendering and overall usability.

Along with the release of KeyShot 11.2, the publisher has brought a substantial update to KeyShot Web Viewer (available with a KeyShotWeb subscription). KeyShot Web Viewer now provides added Studio support, allowing you to switch between Environments and Cameras, improved transparent materials with support for absorption, reflections, and refractions, a new bloom effect, two-finger swiping to pan the camera, and improved material accuracy when baking (in some cases).

Other new features and improvements include:

iRender is a GPU-Accelerated Cloud Rendering Service providing high computing performance for designers worldwide to boost their render speed. Users will connect to our server online, install any version of Keyshot that they are using, and interestingly that only one time and easily do any intensive tasks like using your own local computers. And if you are having trouble in selecting a good render farm for Keyshot? And you are still asking yourself what is the best cloud render farm for your needs. Let’s straight to iRender.  Here we provide various types of single/ multi-GPU-servers ranging from 1/2/4/6/8 RTX 3090. They are the most effective for Keyshot rendering in GPU, coming with the following specifications: 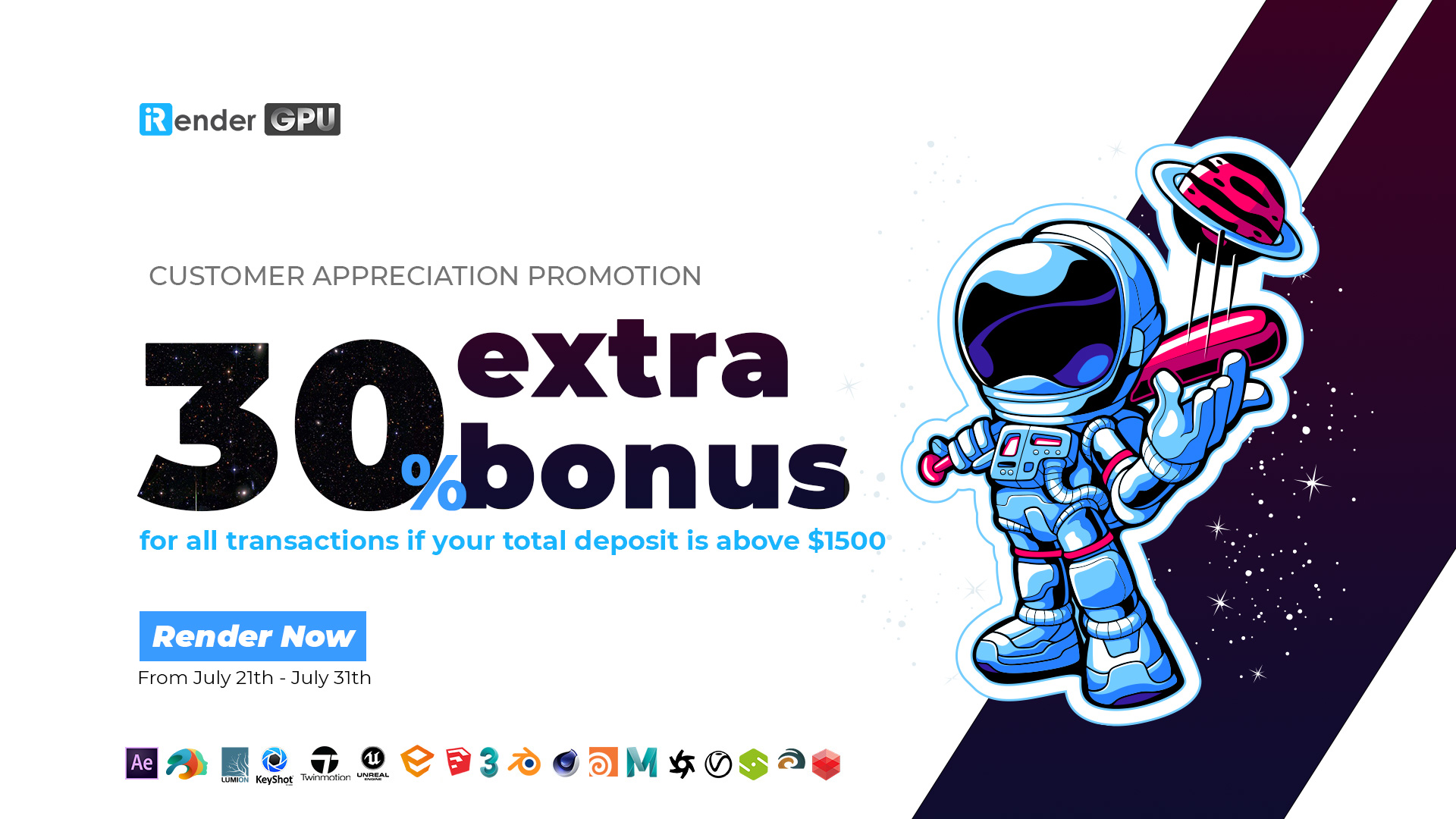 There are some issues related to GPU driver crash in Unreal Engine 5 and in this article part 2, iRender…