In the SIGGRAPH Special Address, NVIDIA revealed that the upcoming release of Blender 3.0 includes USD support. In this article, Dane Johnston who is focused on NVIDIA Omniverse USD will introduce this topic. He is the connection between major digital content creation applications. He also has been with NVIDIA for over 13 years, pushing graphics and artist pipelines for games and film with projects such as NVIDIA holodeck, NVIDIA Funhouse, NVIDIA Gameworks engagements, and more.

Let’s find out this information with iRender. 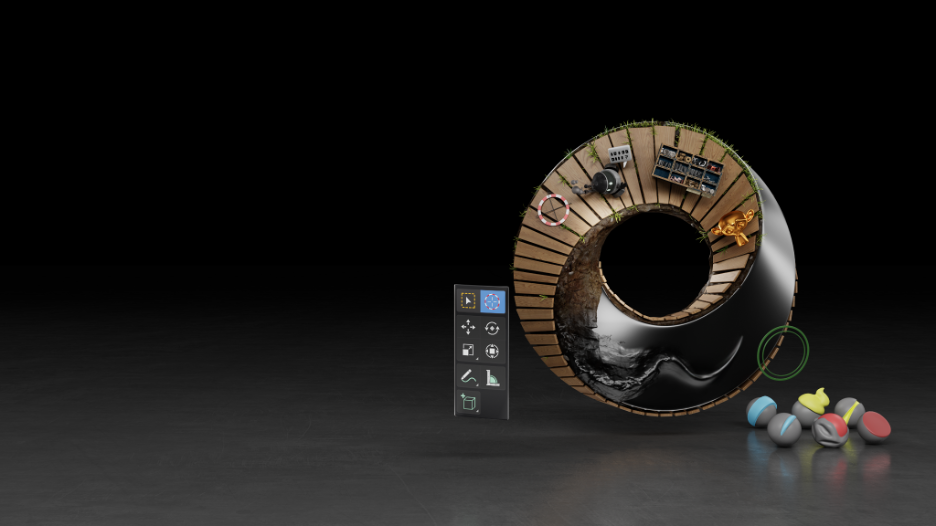 USD stands for Universal Scene Description. That is an easily extensible, open-source 3D scene description and file format developed by Pixar for content creation and interchange among different tools. As a result of its power and versatility, it’s being widely adopted. And it’s not only in the visual effects community, but also in architecture, design, robotics, manufacturing, and other disciplines.

USD is the foundation for NVIDIA Omniverse™, a live collaborative platform that connects a wide variety of content creation tools to each other and to our real-time NVIDIA RTX™ ray tracer. Learn more about NVIDIA Omniverse and sign up for updates here.

NVIDIA has expanded upon USD by developing new tools, integrating technologies, and providing samples and tutorials. 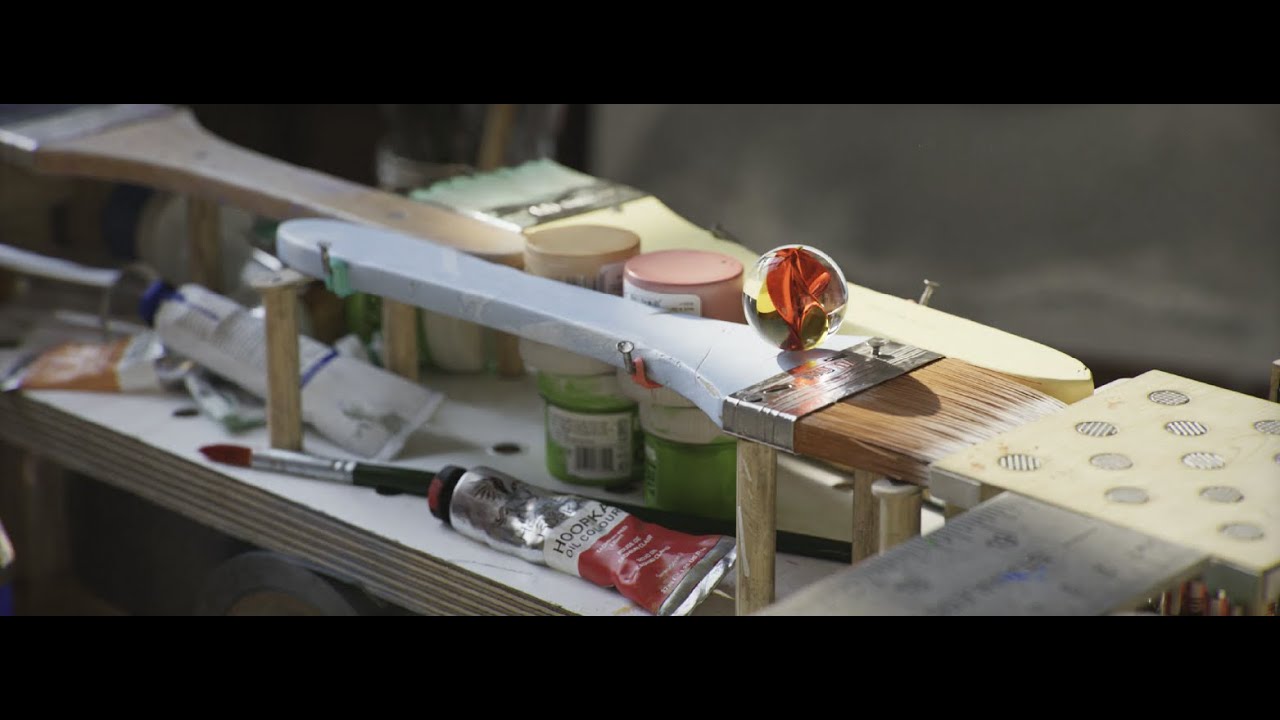 Besides, if you want to know more information, you can search via this link.

The USD support in the new release was developed by NVIDIA in close collaboration with Blender Foundation to bring the open standard to Blender artists. In addition, NVIDIA announced a Blender 3.0 alpha USD branch with additional features permitting integration with Omniverse.

Blender is OSS for 3D design and animation. That provides a suite of tools supporting the entire 3D pipeline, from modeling and sculpting to animation, simulation, and rendering. Thousands of programmers from around the world contribute to the OSS. Today, Blender is an important part of the 3D ecosystem across disciplines and industries, downloaded over 14 million times in 2020.

NVIDIA Omniverse is a real-time simulation and collaboration platform for 3D production pipelines. The Blender 3.0 alpha USD branch includes additional USD import and export options. On another side, it’s as well as Omniverse universal material mapper support, allowing lossless materials exchange between Blender and Omniverse. It will be available for download from the Omniverse Launcher, as well as Blender’s website and GitHub on August 16. 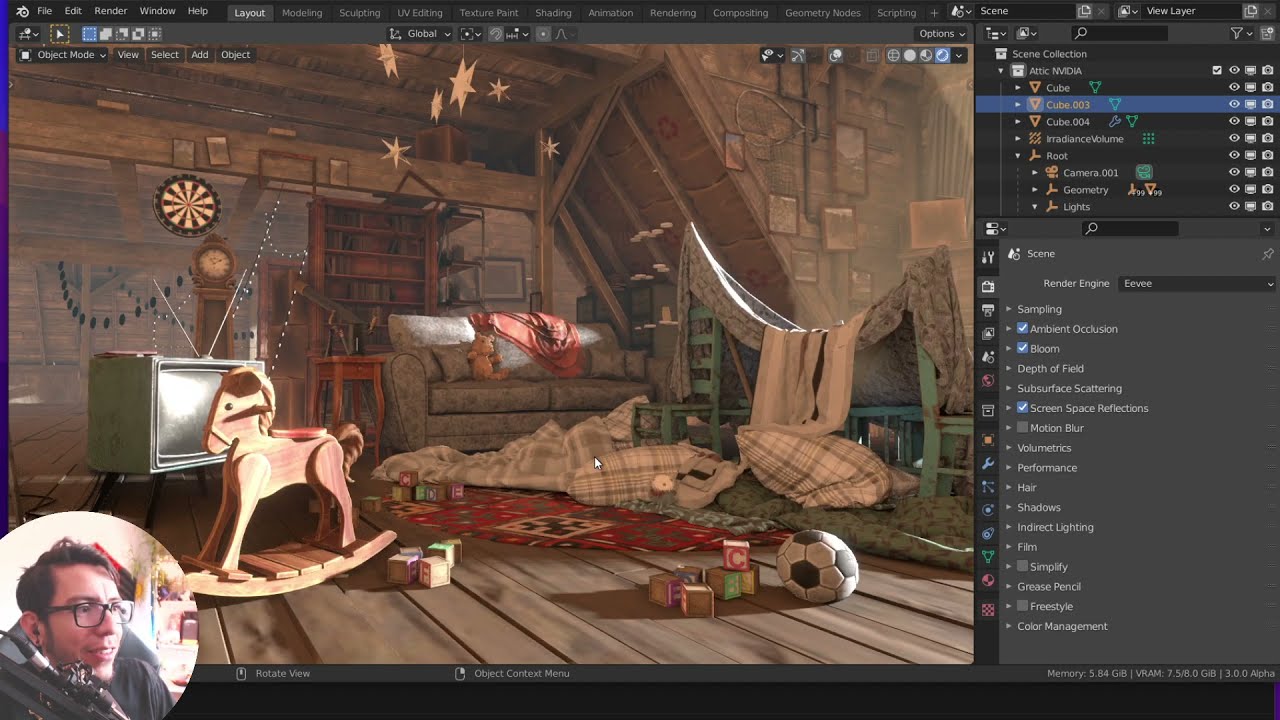 All source code is available for the Blender 3.0 alpha USD branch, so organizations, developers, and studios can customize, build upon, and learn from the newest additions.

Download the NVIDIA Omniverse open beta today and get started with Blender 3.0 USD.

iRender is a GPU-Acceleration Cloud Rendering Service for Multi-GPU Rendering. We have powerful servers with 2/4/6 RTX 3090 to accelerate rendering in almost all software, especially Omniverse and Blender. Server 5 and 8 which have multiple cards RTX 3090 are highly recommended to boost performance in Omniverse.

Now it’s time for you to REGISTER immediately and our support team will give you a coupon for experience on strong servers. 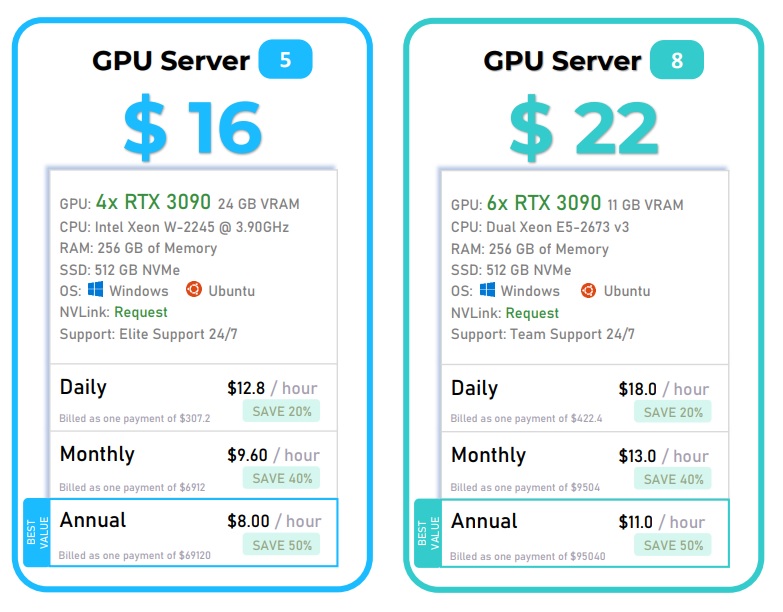