Arnold is an advanced Monte Carlo ray tracing renderer built for the demands of feature-length animation and visual effects movies. This is a beginners tutorial that introduces HtoA, a plug-in which allows you to use the Arnold renderer directly in Houdini. In this tutorial, we will cover how to build a simple photographic lighting studio setup that can be used for lighting and rendering all manner of objects. We will go through the steps of lighting, shading and rendering a toy robot model using the Arnold renderer. We will use Arnold’s own proprietary lights to achieve a physically accurate, photo-realistic lighting setup. 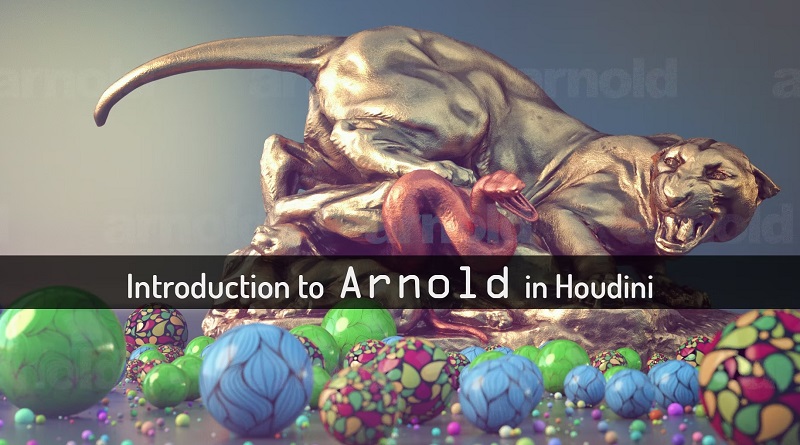 We will also look at some of Arnold’s camera lens options to produce realistic, physically accurate depth of field. Lastly we will look at how to optimize render settings and eliminate any noise that may appear in the render. The estimated time it will take to complete this tutorial should be no more than 30 minutes.

In this article, we’re show you the one of professional cloud rendering service for Houdini & Arnold Multi-GPU. Let’s get started!

– Video card: NVIDIA card of the Turing, Volta, Pascal, and Maxwell architectures. Generally, any GPU based on the Maxwell architecture or newer (Pascal, Volta, Turing, Ampere…) will work with Arnold if paired with new enough NVIDIA drivers. You can see the full list of supported GPUs.

But, for best performance, Arnold recommends using Ampere RTX. If you’d like to jump aboard the Arnold GPU train, here are some important things to bear in mind:

This article introduces HtoA, a plug-in that allows you to use the Arnold renderer directly in Houdini. So which graphic card is the most powerful? In the previous part, we know that Arnold recommends using Ampere RTX. Whether users are working from a workstation, laptop, data center or cloud rendering, NVIDIA provides a comprehensive set of options to meet the growing needs of every artist or studio.

Autodesk built Arnold GPU on the NVIDIA OptiX framework to take advantage of NVIDIA RTX’s RT Cores for dedicated ray tracing and Tensor Cores for AI denoising. NVIDIA RTX delivers real-time and interactive rendering, along with massive speed-ups in performance for batch and final-frame rendering. Arnold 6 is optimized for modern GPUs like Geforce RTX 3090, 3080 and 3070. You can run a benchmark to test the GPU speed in GPU rendering using Arnold for Maya. Compare your results with the chart below: 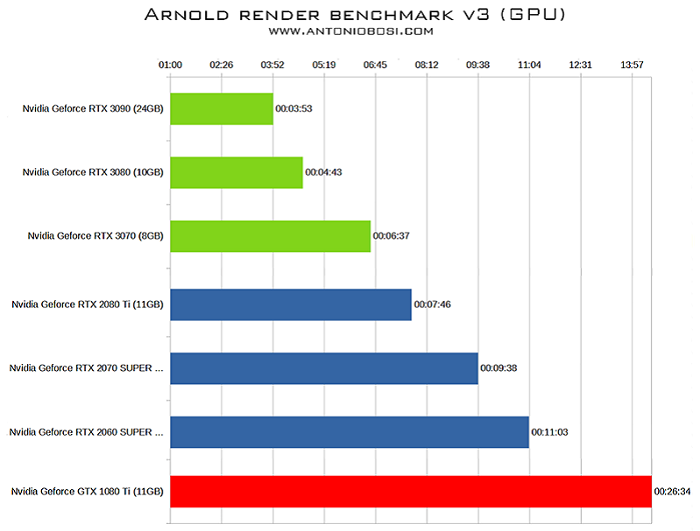 When comparing these new cards to each other there are many trade-offs to consider. The RTX 3090 is about 21 % faster for rendering in Arnold than the 3080, which is not bad, but considering it also costs more than twice as much that isn’t fantastic either. However, the 24GB of VRAM on the RTX 3090 is more than double what the 3080 offers (10GB) and the 3090 is also the only 30 Series card announced so far which supports NVLink. That means it will be much better suited to working with large scenes and detailed geometry.

Conclusion: NVIDIA’s Ampere-based graphics cards provide a huge performance advantage over the last-gen Turing and Pascals, especially the champion RTX 3090 (3m53s). That’s something users planning to upgrade would hope to see, so it’s nice to see such a notable uptick.

*Note: Arnold GPU supports up to eight GPUs. You can have a mix of RTX cards and use them all. What you can’t do is mix RTX and non-RTX cards. In that case, you won’t be able to render on all of them at the same time (just all of the RTXs at the same time). 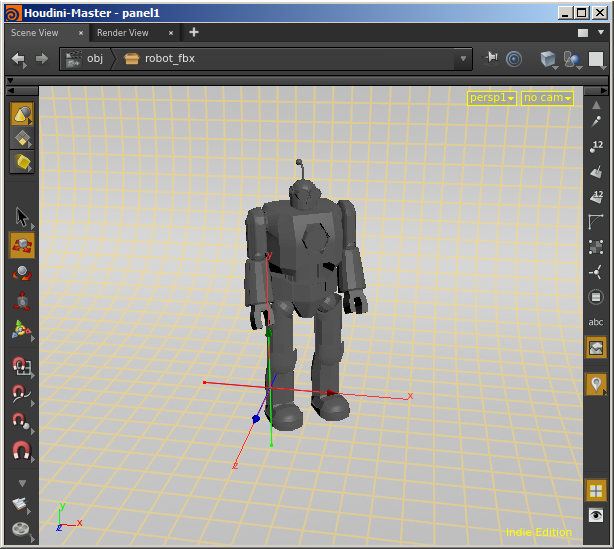 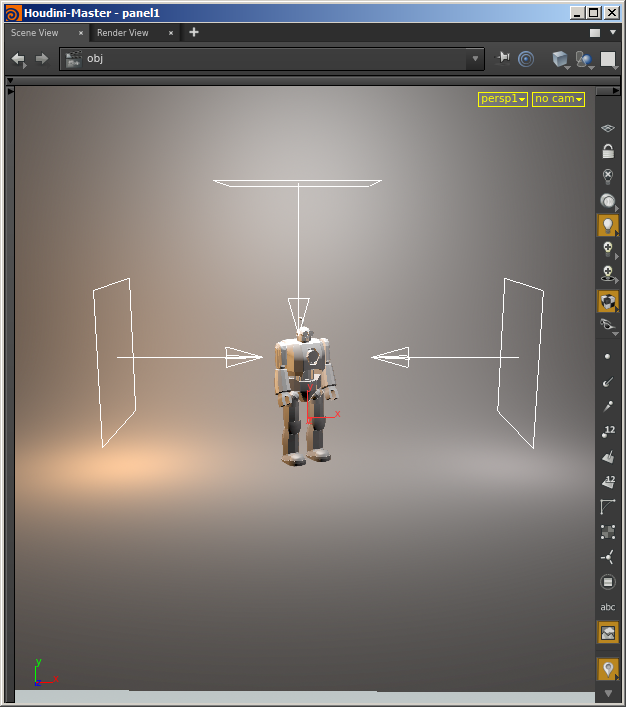 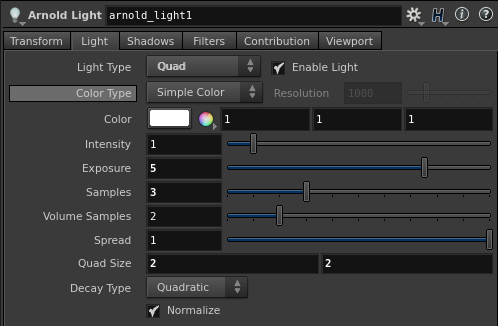 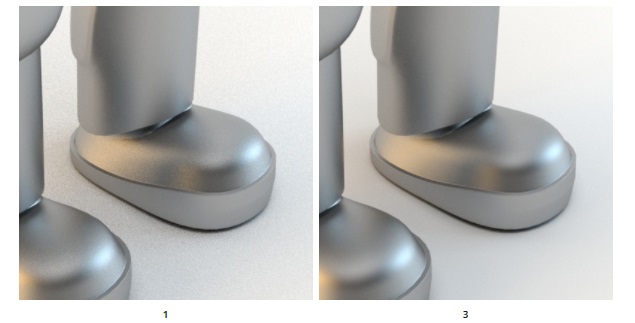 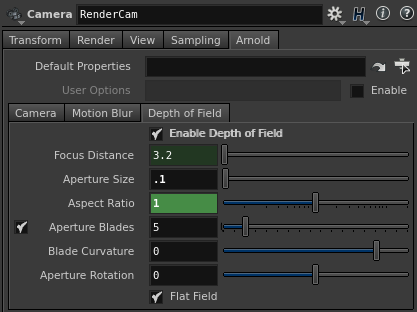 Moreover, It will also pool the memory if you have NVlink. We also provide you on-demand NVLink helps you increase the amount of VRAM to 24 x 2 = 48 GB which is powerful enough for very large projects/cache.

You can NVLink two cards, so your memory limit is determined by the third card. For example, if you have three cards with 24GB, the scene and textures have to fit in 24GB. The two NVLink cards combine for 48GB, but the third card is still 24GB, so the limit is still 24GB. Three cards are still faster than two, so it’s a tradeoff for Houdini & Arnold.

For further queries, please feel free to contact Ms. Jenny: [email protected]. Sign up for an iRender account now to stop wasting pointless hours of rendering. We do the rendering, the creativity is yours!