Visual Effects (VFX) is a vast and dynamic field with multiple opportunities in the media and entertainment industry. Various types of digital tools and software are used by VFX artists to create a good visualized shot. Here are some of the best visual effects software for 3D modeling and compositing you can find on the market. The software mentioned below are all for very professional use, and to some degree, are complicated to use. 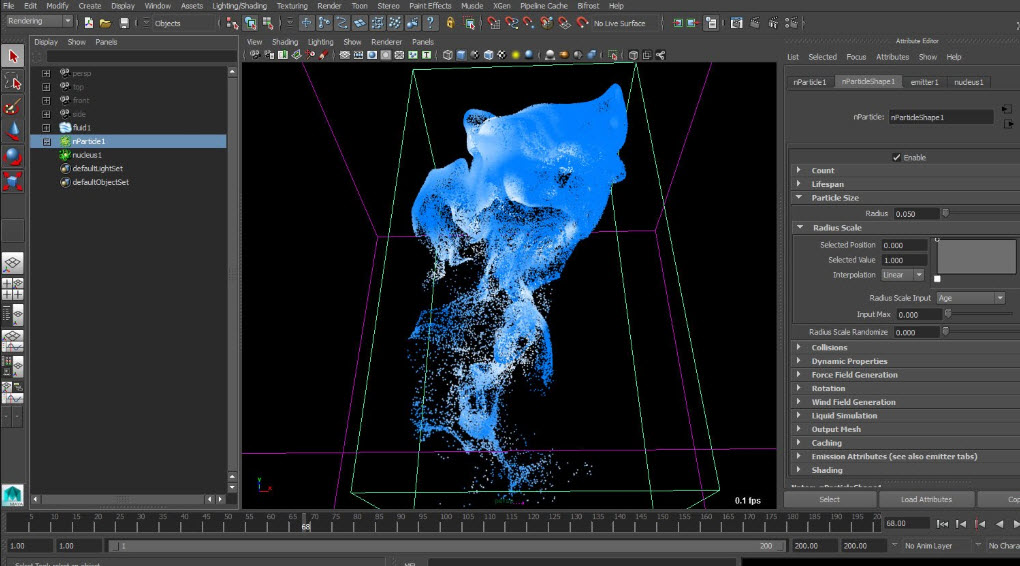 Autodesk Maya is known as software that was used during the production of cult films like Harry Potter, Kung Fu Panda, Half-Blood, Prince, Transformers, etc. This speaks volumes about Maya’s capabilities and potential. Nearly all big VFX studios have used versions of this 3D modeling software at one point, and today it is considered to be the industry standard.

This widely used application is known for bringing life into a story by utilizing its exceptional 3D movement, displaying and rendering highlights. Be it character improvement or computerized PC, Maya has been used for compelling, fused 3D gadgets. 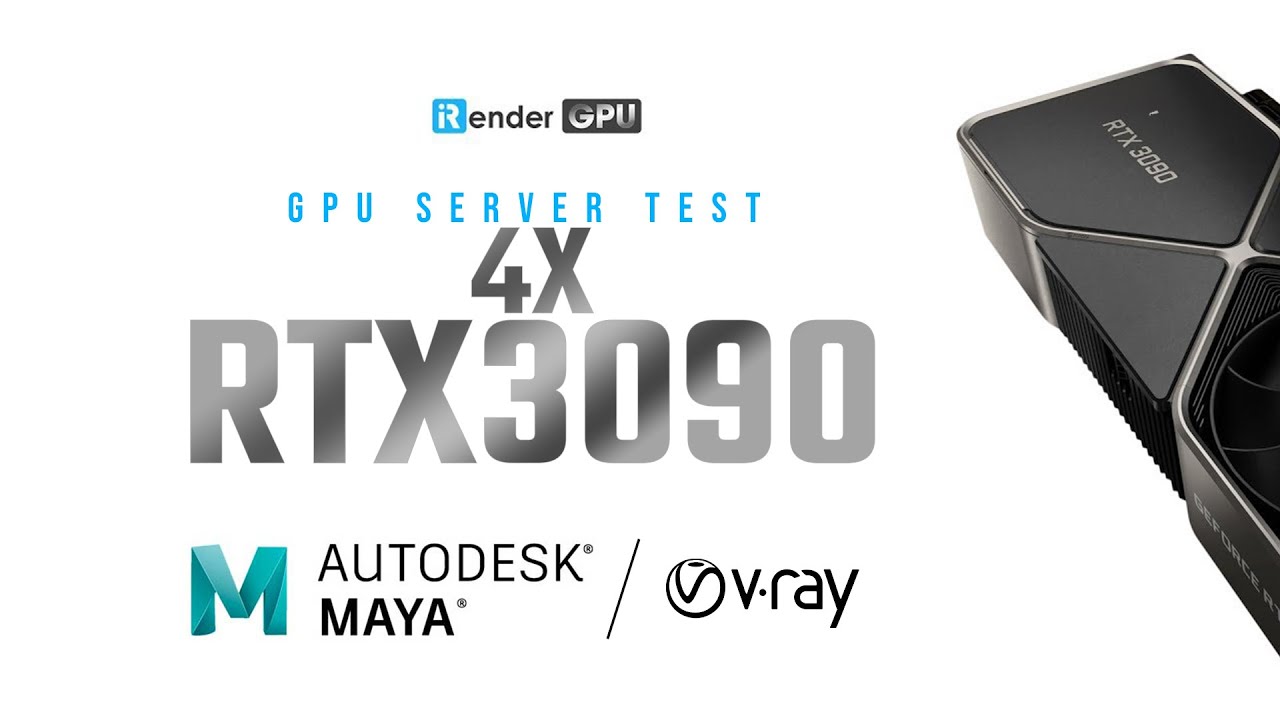 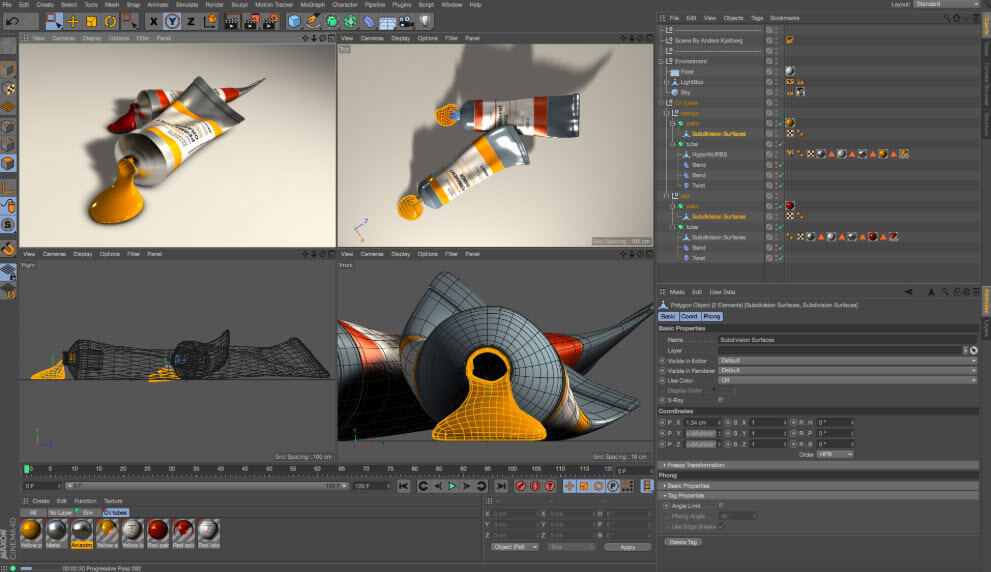 Cinema 4D is an all-purpose 3D software made by Maxon. Maxon is located in Germany. Cinema 4D has been around for a long time allowing the software to mature into a well-rounded stable program. Cinema 4D is very popular for its Motion Graphics module called MoGraph.

Besides 3D modeling, Cinema 4D enables its users to create animations, perform rendering, or texturing tasks and it offers a rich library of object presets scenes and materials. In addition to sculpting tools, the 3D artist can utilize Polygon and Parametric modeling options in their projects. Furthermore, Splines enable you to create complex 3D objects, while Deformers let you twist or compress these objects without having to worry about their geometry. 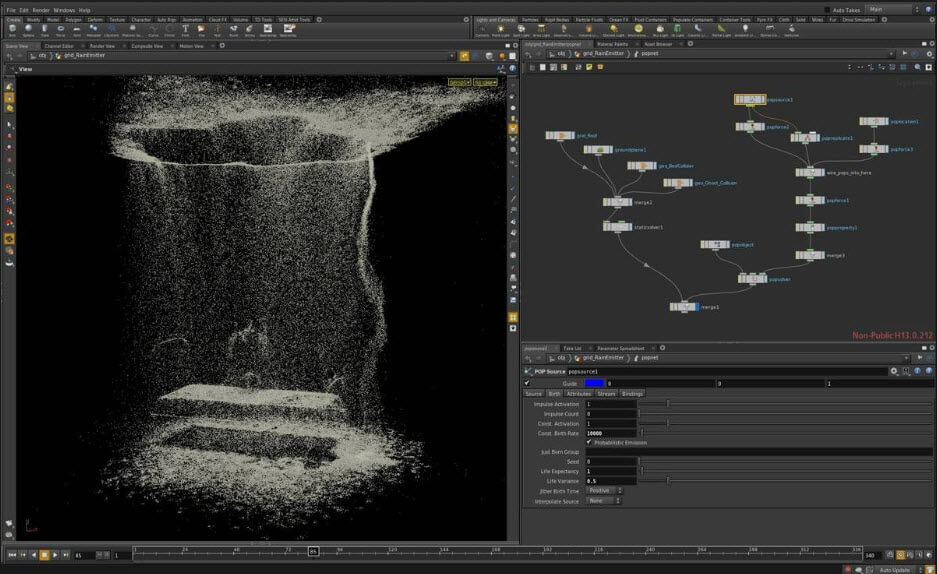 Appeared quite late, Side FX’s Houdini famed software was first released in 1996, after Maxon Cinema 4D has been successful in the application software market for VFX. However, SideFx Houdini is still one of the most powerful software products 3D artists utilize to generate breathtaking 3D models. It became famous for its unique approach to procedural generation and it’s frequently used by VFX companies such as Sony Pictures or ILM.

Houdini was designed for artists working in 3D animation and VFX for film, TV, video games, and virtual reality. Houdini’s unique node-based approach allows for multiple iterations so that it’s easy to make changes and develop your animations and effects. 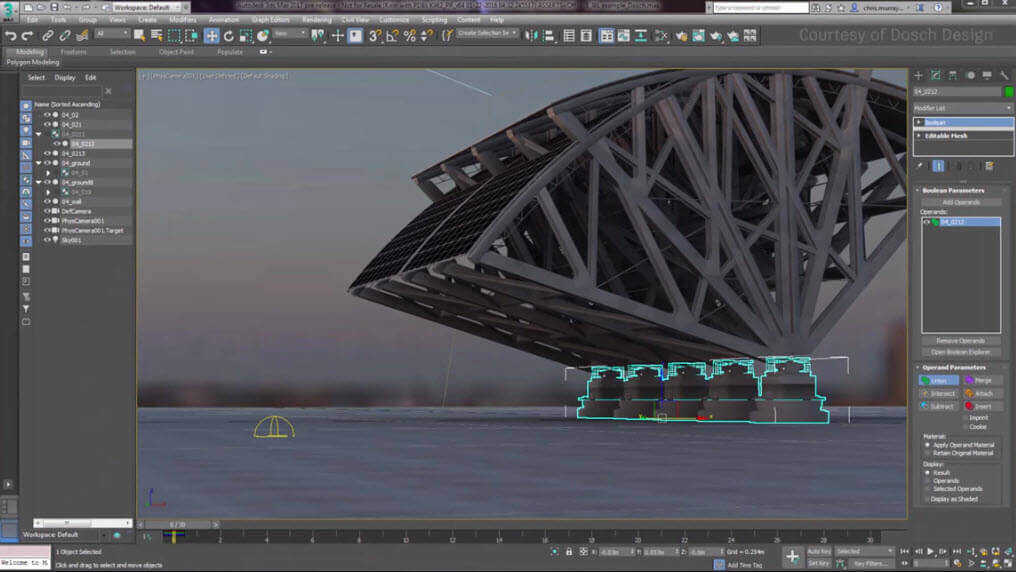 3Ds Max has been a popular choice for 3D artists for decades as the software was commonly used by video game developers and TV commercial studios.

It is another most commonly used software used for 3D displaying. It is widely used in television, films, engineering focuses, and furthermore computer game progression.

Autodesk 3ds Max is utilized broadly for making computer games like World of Warcraft, Call of Duty, Demand for Speed, and substantially more. Usage of the software can be found in movies like 2012, Lara Croft: Tomb Raider, Iron Man, Avatar, Transformers, and X-men. 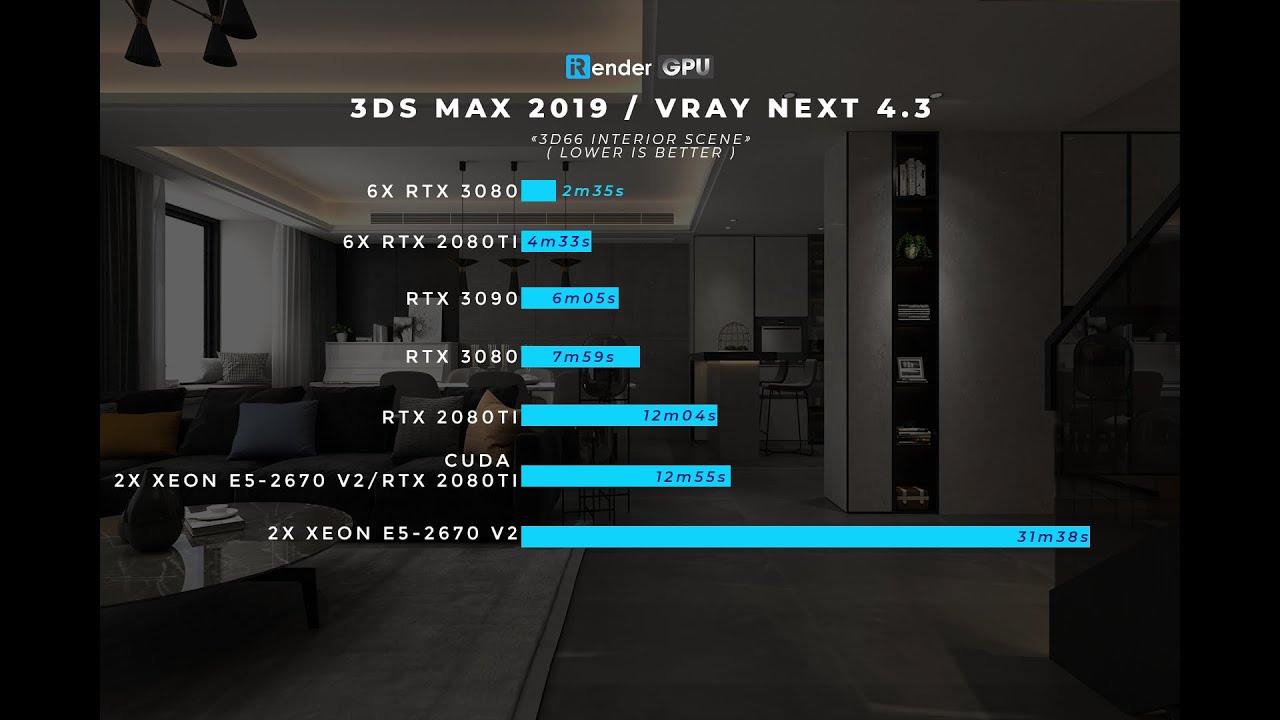 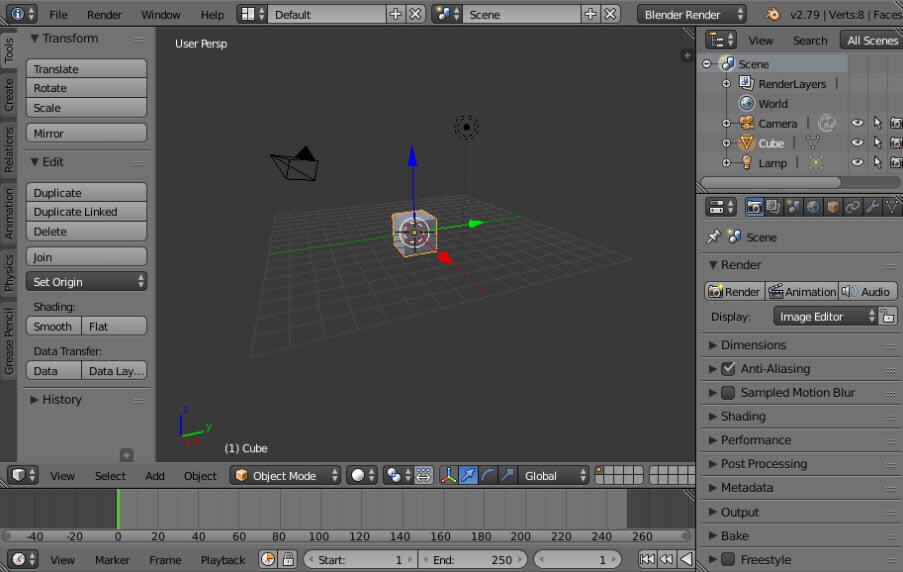 This free and open-source computer graphics software is frequently used to produce animated films, 3D printed models, or video games. Besides 3D modeling, its features include rendering, rigging, sculpting, video editing, and compositing to mention just a few out of many options Blender offers to its users. 3D artists can use the software’s rich library of modifiers to apply non-destructive operations to the objects they’ve created. What’s more Blender’s UV Unwrapping features include painting directly onto the mash, Cube, Cylinder, Sphere, and Camera projections, as well as UV layout image exporting. The software is compatible with Mac, Windows, and Linux operating systems.

And in case you are looking for a powerful Cloud Rendering Service, so you are in the right place. iRender is a cloud computing service provider in PC optimization for rendering tasks, CGI, VFX with over 10.000 customers and being appreciated in many global rankings (e.g. CGDirector, Lumion Official, Radarrender, InspirationTuts CAD, All3DP). This is the only render farm that users can install any software and plugins that serve their project, take full control over the machine and use it as their local computers and usually recommended for Cloud Rendering Service. 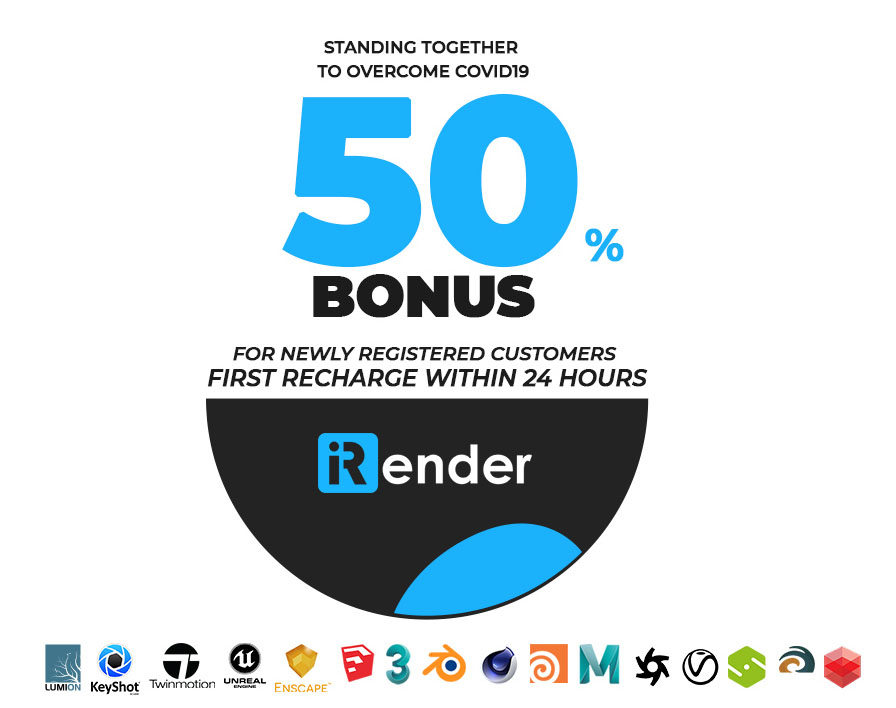 Now go forth and create! Become a member of the iRender community today to stop wasting pointless hours of rendering and receive the free coupon to test our service. Always at the forefront of cutting-edge graphics technology, we do the rendering, the creativity is yours!