This article is Aleksey Voznesenski’s personal opinion, this question comes up a lot, so he is going to try to answer it down here. He decided to add a bit more about what you should pay attention to when picking a render engine, rather than just listing off the pros and cons.

Some best render engine in Cinema 4D that he shares to below: 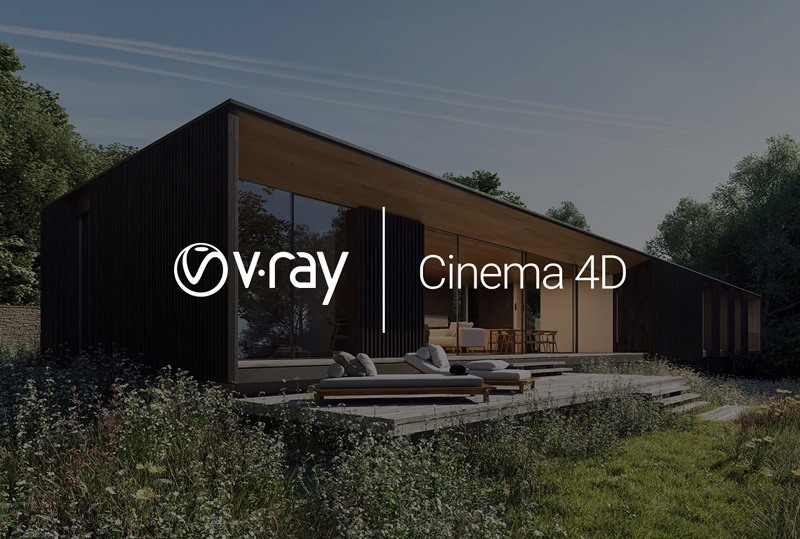 Vray – the granddaddy of 3rd party render engines for c4d. 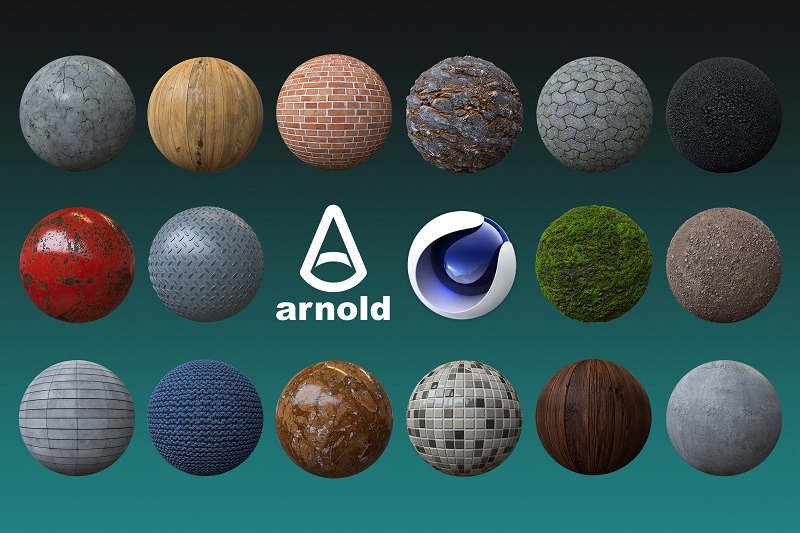 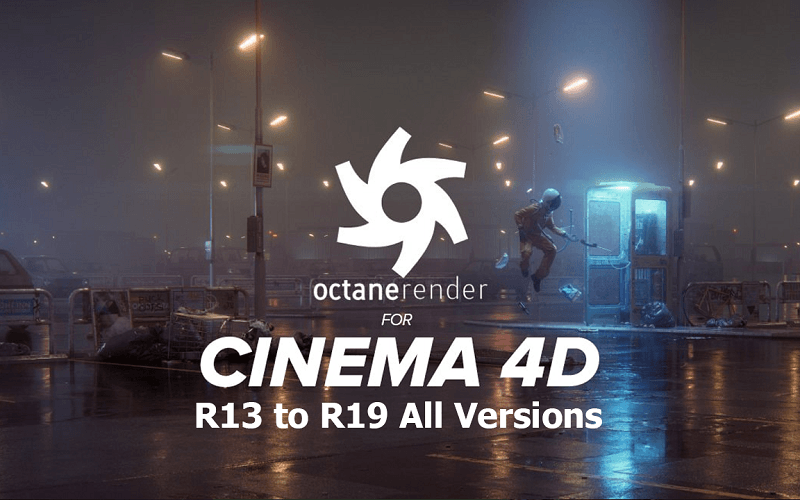 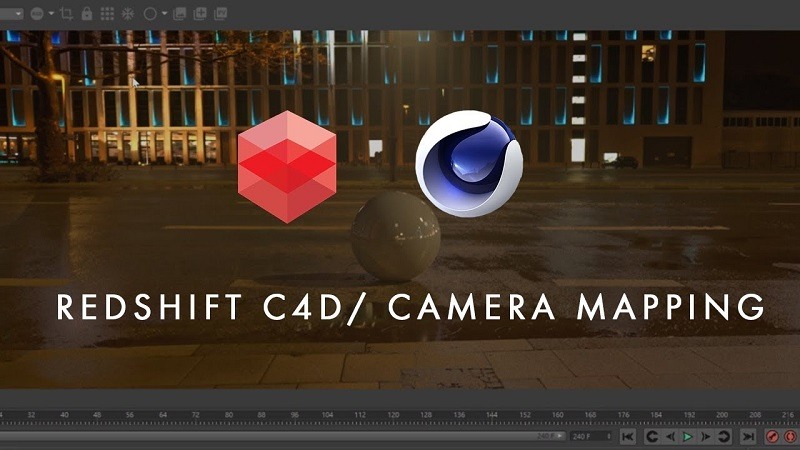 In general, rent a Cloud GPU server and take advantage of easy and cost-effective scaling up the hardware infrastructure. Perfect for all your GPU render like Redshift, Octane, or Vray. It depends on your project and your budget, you pick one of the packages to accelerate the rendering process.

You should refer to iRender service and start by CREATING AN ACCOUNT. Please contact Candace –phone number: +840394000881 or email: [email protected] to get a coupon for a trial.