In this article, we will provide you a list of new things. 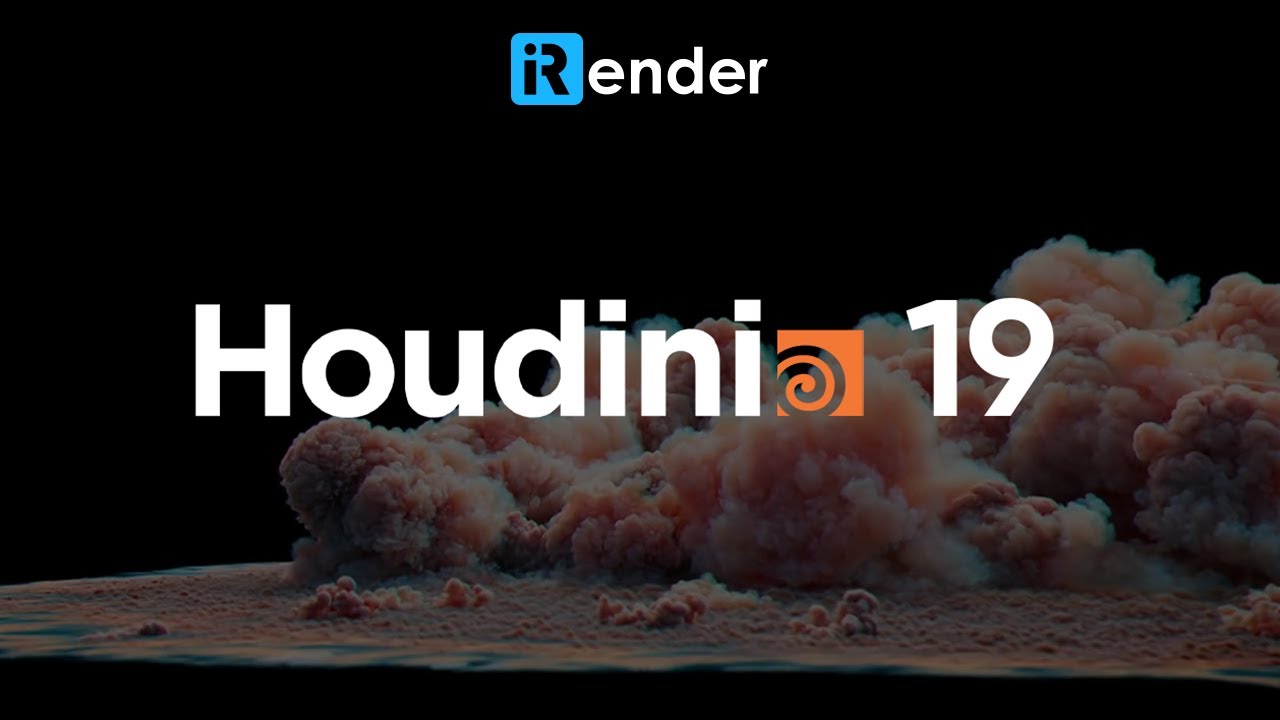 Solaris is a suite of look development, layout and lighting tools that enables artists to create USD-based scene graphs that go from asset creation to final render in Houdini. It first released in 2019 in Houdini 18. Now, with the new version Houdini 19, SideFX has improved some features in terms of two fields: Layout & Environment and Lighting & Rendering.

Solaris for Layout and Environments

Solaris for Lighting and Rendering 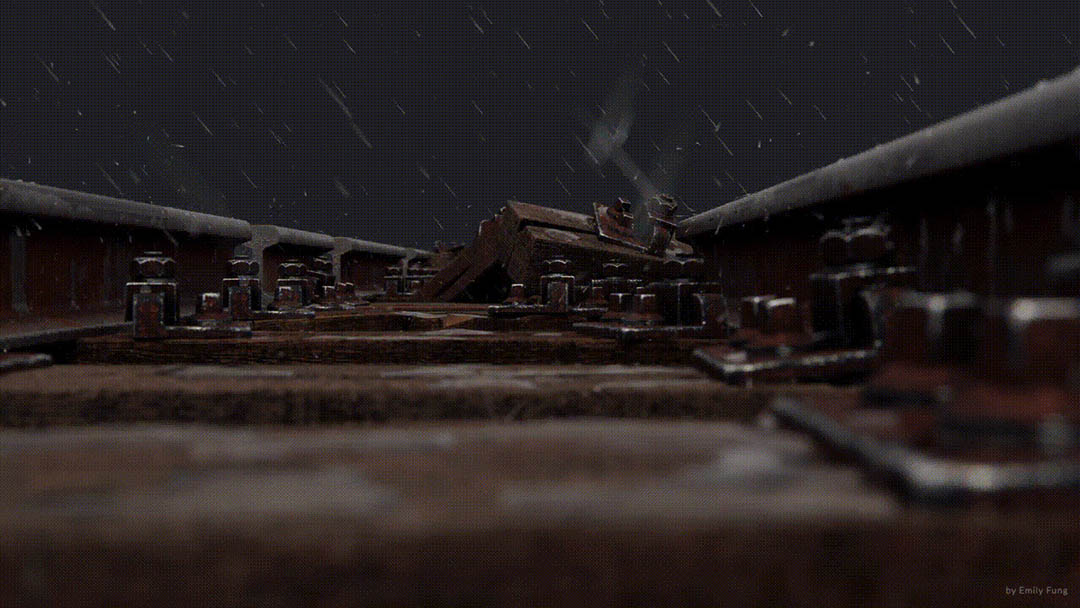 Karma Render (beta) is a new HYDRA-based renderer that integrates into the Solaris environment, which released with Houdini 18. With this new version, Karma also has some improvements:

KineFX is a rigging and animation framework and toolset that allows you to create and edit characters all at the geometry-level. You can use special KineFX SOPs and regular stock Houdini SOPs together to edit imported characters and animation or create your own KineFX characters from scratch.

Houdini 19 will come with many new developments: 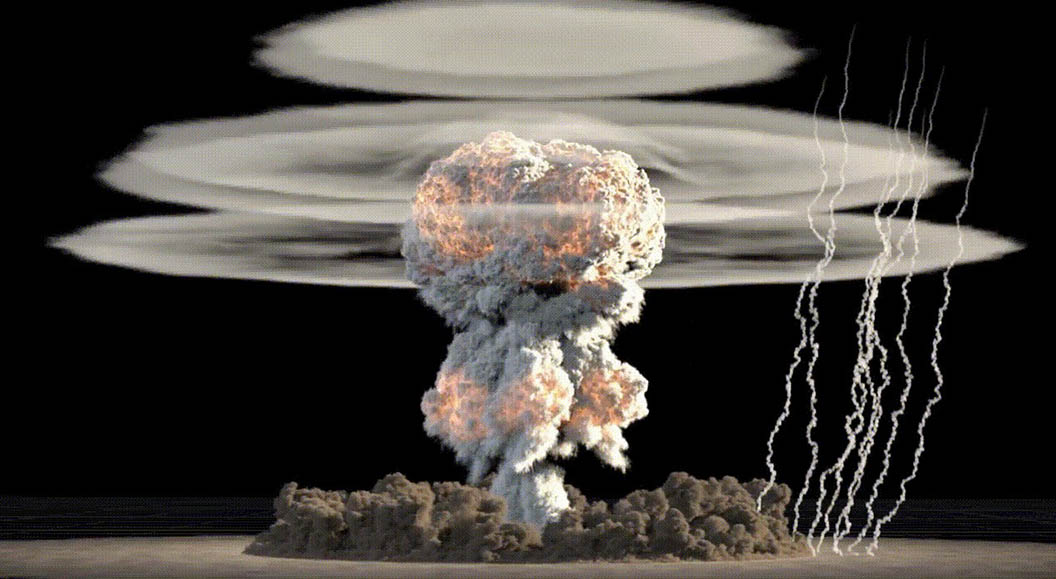 Pyro refers to Houdini’s volumetric fluid simulation package. The pyro solver is used for capturing the motion of fire, smoke, and explosions, but can also be used to simulate other fluid-like phenomena, such as mist or an avalanche. In contrast to FLIP, pyro does not use particles to track the fluid.

Pyro in Houdini 19 also has some new abilities as following:

Houdini 19 features exciting changes in RBD Destruction, such as: 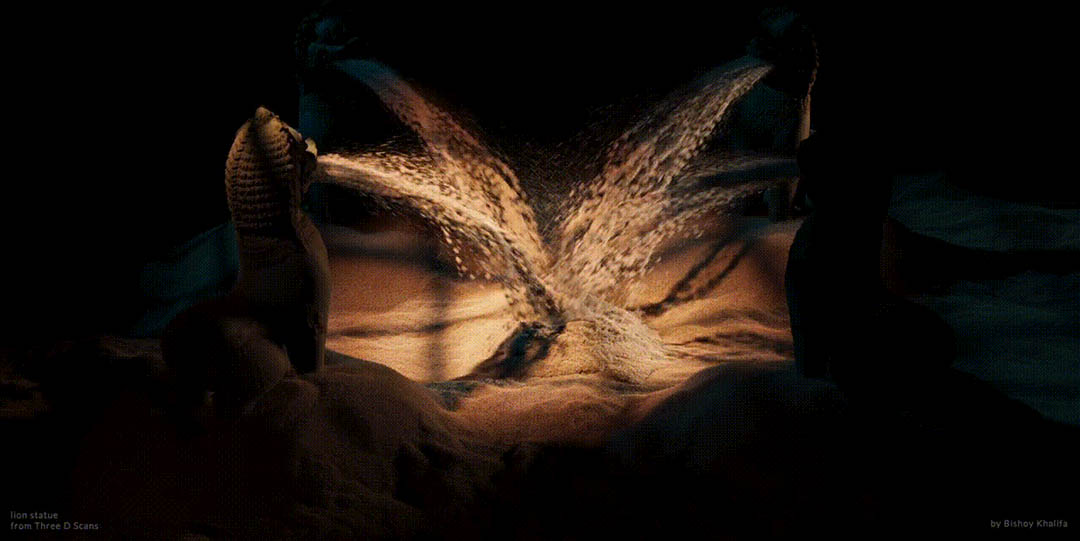 Vellum is a simulation framework that uses an extended Position Based Dynamics approach. It can be used to create many different things including cloth, hair, softbodies, balloons, and grains. This new version will help you to access:

Those are some development for better viewports: 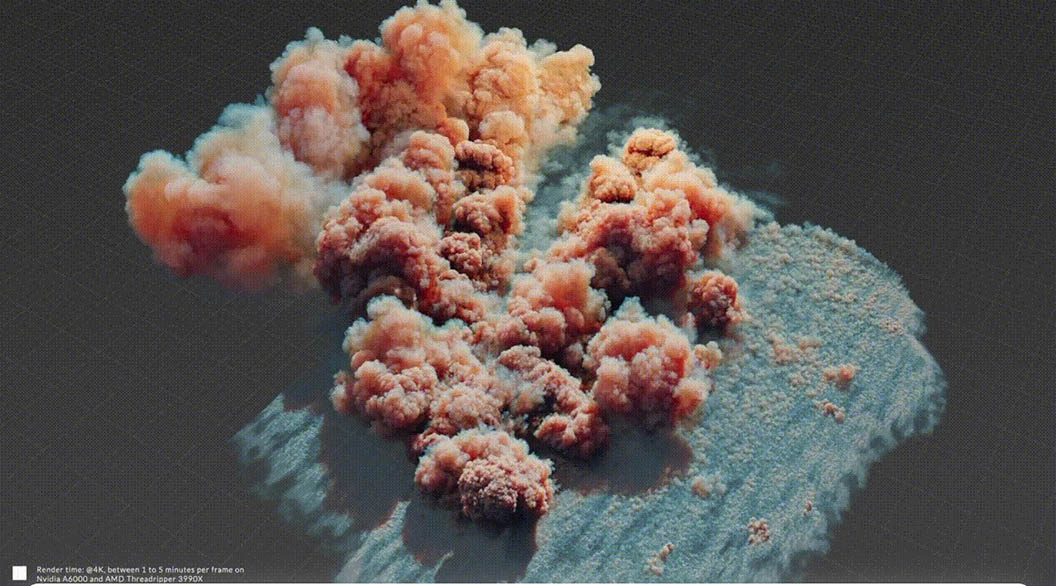 Above are some new features and developments of SideFX for Houdini 19. You can explore more information through SideFX presentation on Oct 18, 19, 21 via this link.

iRender is proud to be one of very few render farms support Houdini rendering with powerful RTX3090. From single RTX3090, to dual 3090s and even 4 x RTX3090s, 6 x RTX3090s we always have enough machine and config to serve your project.

Just 6 simple steps then you can connect to our powerful machine, install your Houdini and render engines (like Redshift, Octane, V-Ray, or Arnold, etc.), add your license then render/ revise your project as you want.

Let’s see some of our Houdini with Redshift, V-Ray, Arnold and Octane benchmark: