3ds Max is a computer graphics program for creating 3D models, animations, and digital images. It’s one of the most popular programs in the computer graphics industry and is well known for having a robust toolset for 3D artists. A favorite among game developers, TV commercial studios, and architects, 3ds Max is owned by Autodesk, the same company responsible for programs like Maya and AutoCAD.

3ds Max is often used for character modeling and animation as well as for rendering photorealistic images of buildings and other objects. When it comes to modeling 3ds Max is unmatched in speed and simplicity.

The software can handle several stages of the animation pipeline including pre-visualization, layout, cameras, modeling, texturing, rigging, animation, VFX, lighting, and rendering. As one of the most widely used 3D packages in the world, 3ds Max is an integral part of many professional studios and makes up a significant portion of their production pipeline for games and movies.

In this article today, we are going to explore Redshift render for 3Dsmax and cloud render farm for 3dsmax. Let’s get started! 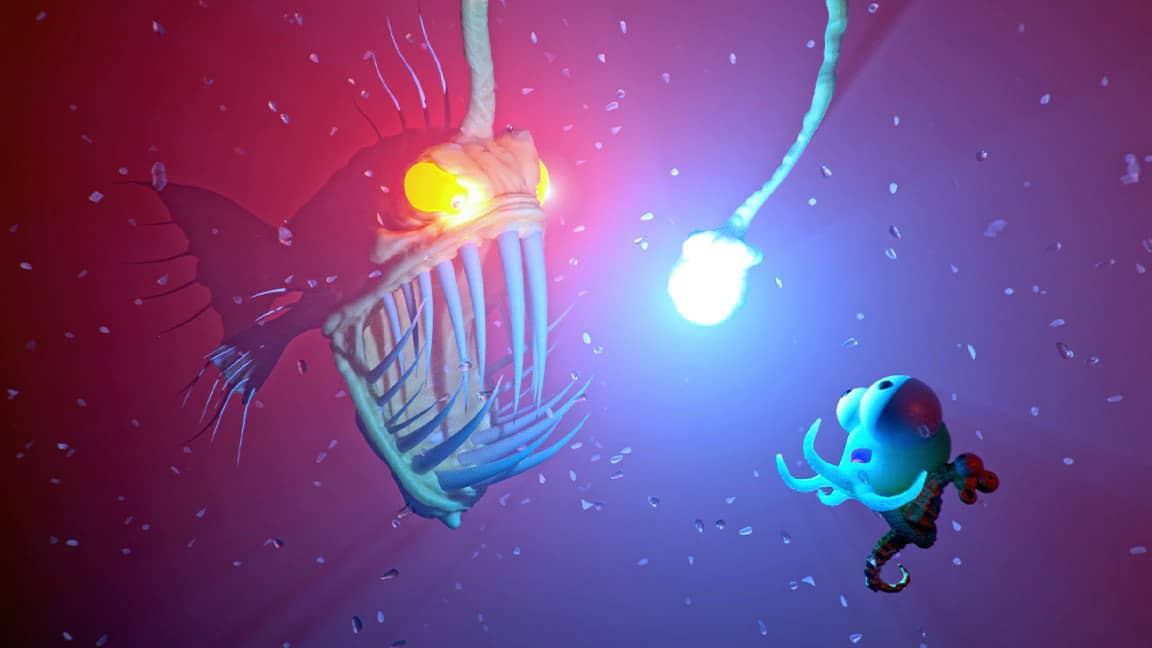 While Redshift, a rapidly developing renderer, is now available for more host applications than ever, with more in the pipeline, that’s why it is getting more popular among the 3ds Max users community, who have traditionally been a big market for V-Ray.

Over the last decade or so, with GI becoming a reality for every user, render engines have tried very hard to produce physically accurate results, but this is processor intensive. Redshift takes a slightly different approach, called biased, which in effect is less technically accurate but almost imperceptible to the end user.

Using an approach that allows lighting data to be approximated locally, the images look beautiful but at a significant reduction in render time. This in itself makes Redshift well worth considering if you are in the market for a renderer. 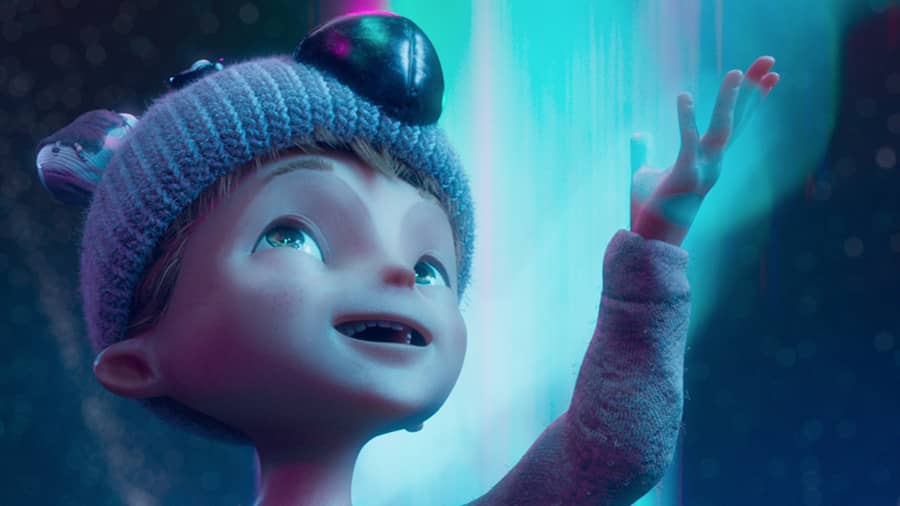 Redshift offers a pretty comprehensive toolset for any 3ds Max user looking to up their render output, in terms of both quality and volume, as it is both powerful and efficient. Supporting the latest developments in shader technology and volumetrics, there is clearly a lot on offer, and it’s easy to see how Redshift could fit into many different pipelines and workflows.

While there is a certain amount of competition out there this can only be a good thing. As long as the development team keeps up with what they have done here, there is definitely a bright future in store for Redshift.

Since the recommended Redshift specifications suggested above, iRender provides 3 types of multi-GPU-servers (6x GeForce RTX 2080 Ti / 6x RTX 3080/ 6x RTX 3090) which are the most effective for Redshift rendering in multi GPU cards coming with the following configuration specifications:

These server packages not only surpasses the minimum hardware requirements of Redshift, but it also exceeds the recommended requirements for Redshift:

And the following is the Redshift benchmark table when rendering in iRender’s six cards packages: 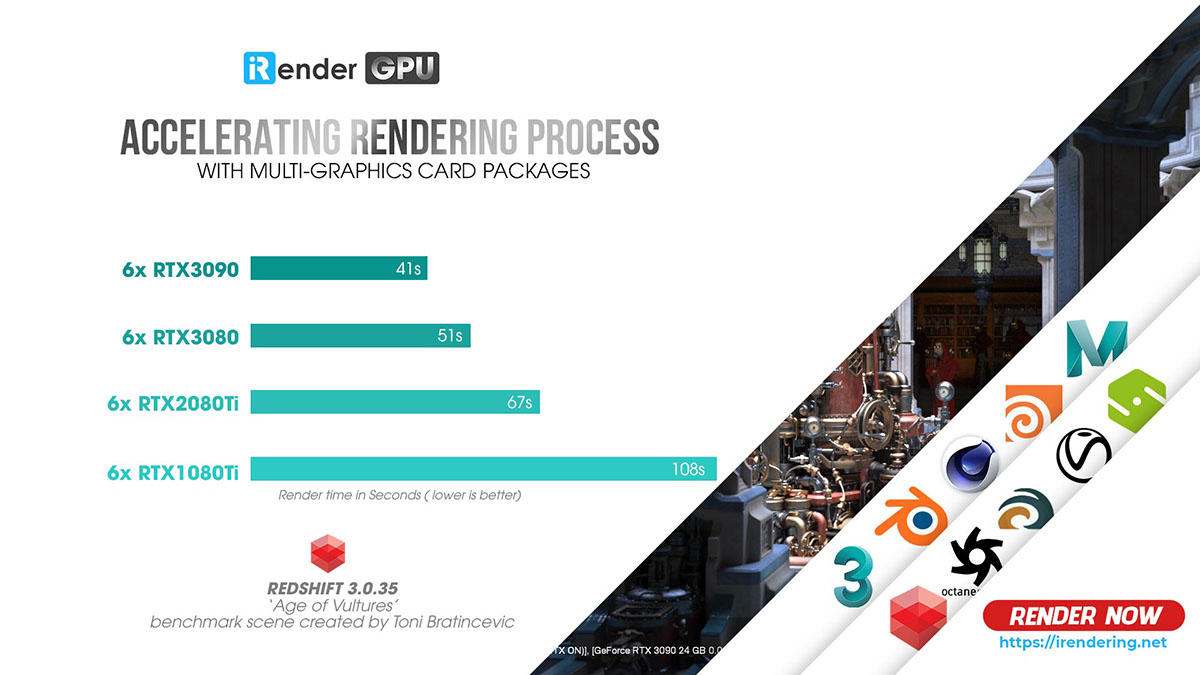 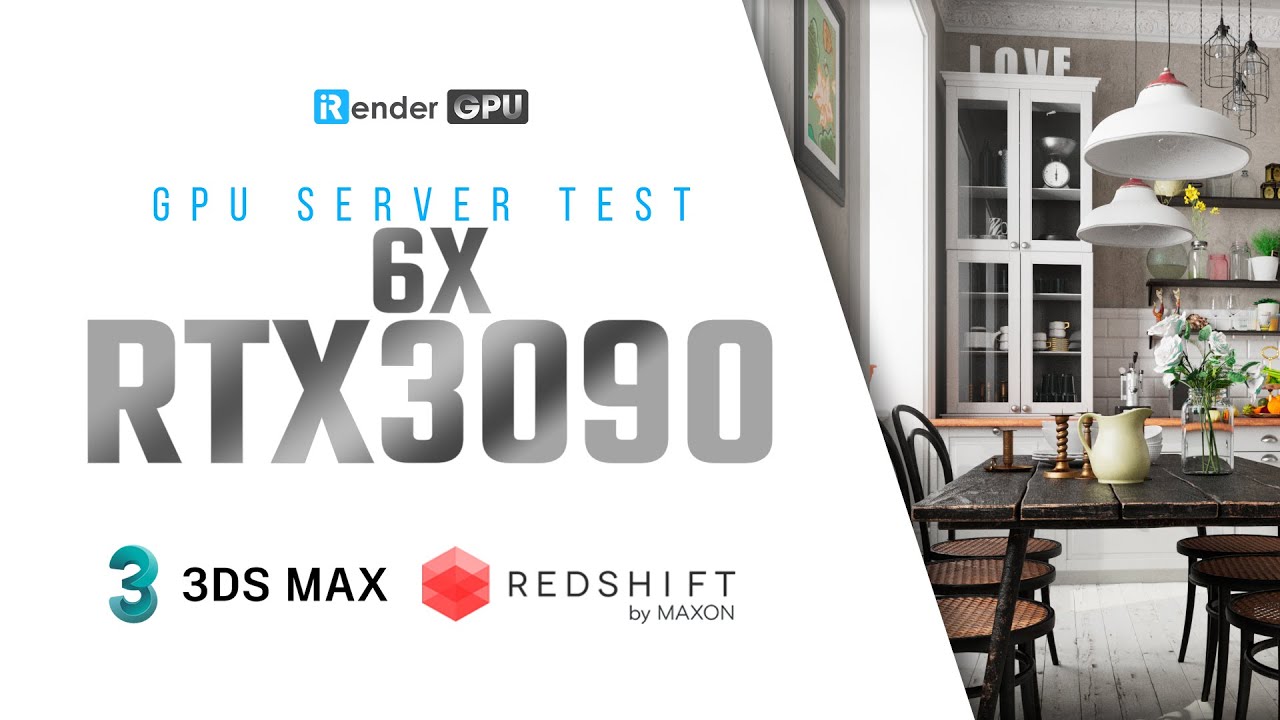 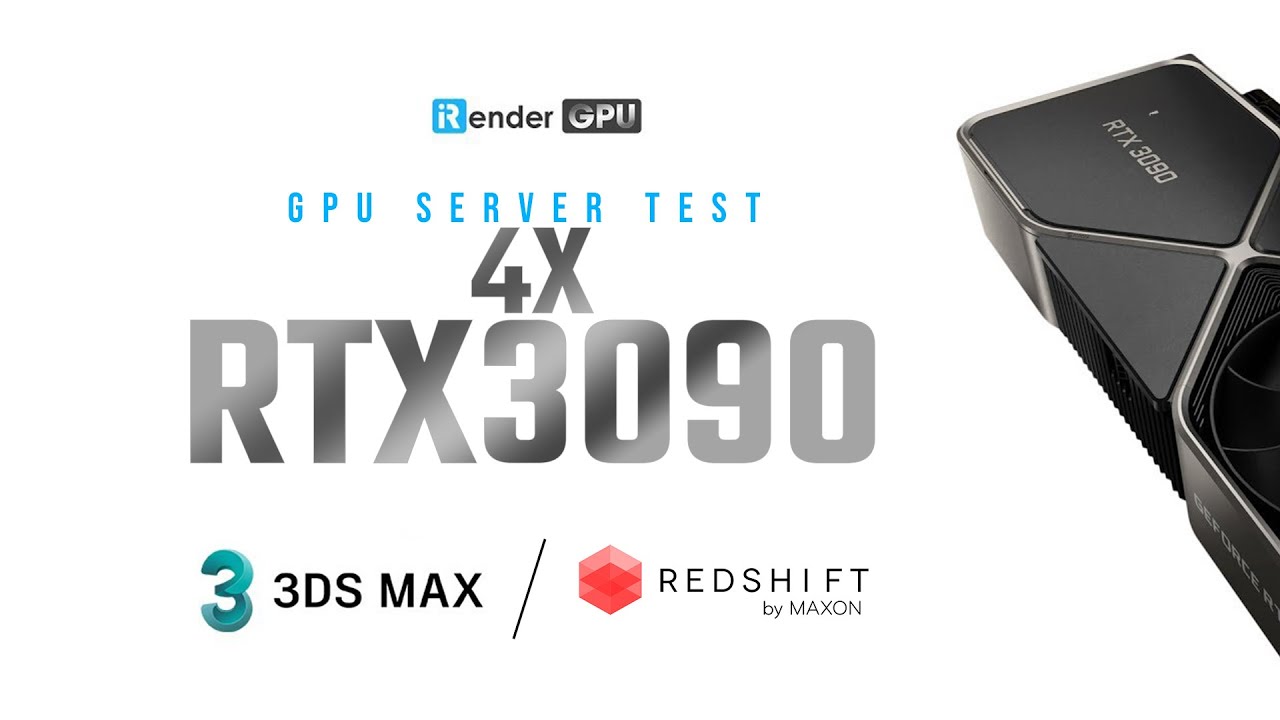 Redshift takes advantage of the trend for GPU rendering, which both frees up the CPU for other tasks but is also, in most cases, much faster. What’s more, Redshift will use as many GPUs as you have in your system, making it easy to build an economical mini render farm in one workstation – fantastic for smaller studios and freelancers. Or one more option speed on a budget is now possible and scalable – iRender cloud GPUs server.

With all the outstanding advantages mentioned above, you must have found yourself the perfect choice for Redshift renderer. We believe the quality of support we provide is as vital as the technology we deliver. We provide unmatched support tailored to your specific needs and goals. What Redshift users can get from iRender is not only the best quality products but also the high security and the most comfortable render time.