Today, we will introduce you to Otoy’s Octane Render Engine. This will be a good starter if you are intending to use Octane in C4D.

Essentially, Otoy is a relatively new company that was founded in 2008 by Jules Urbach (Founder & CEO), Alissa Grainger (Co-Founder & President), and Malcolm Taylor (Co-Founder & CTO). They now have over 60 employees and their render engine has been used to create incredible works of 3D art at the highest level of design.

And that’s about it for their bio. Even you try to find all information about them, it is still pretty barren. I guess their work speaks for itself. 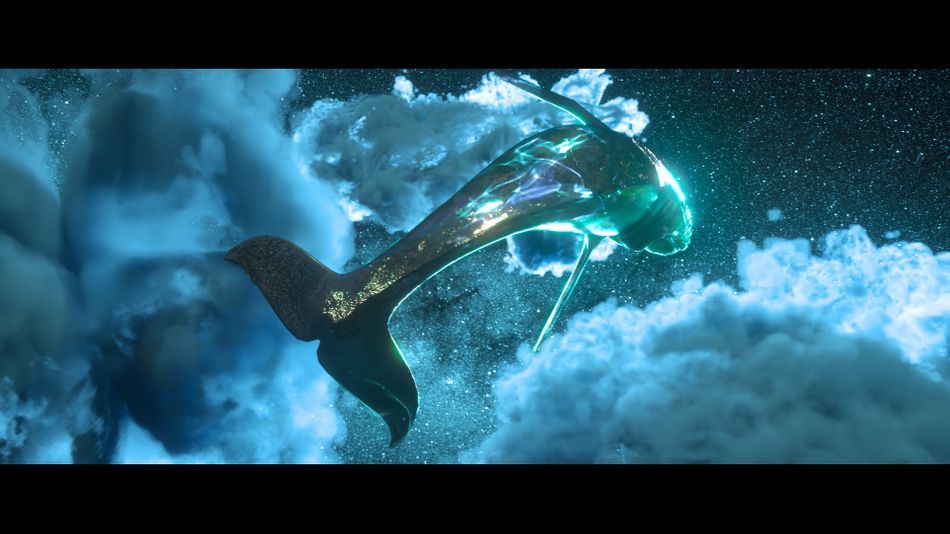 So, what is Octane Render?

Simplified, Octane is a GPU render engine that uses a way of calculating final rendered images that aim to be photo-realistic. Similar to Arnold, but using GPU technology.

The most wonderful thing about GPU rendering technology is how fast you can render an image compared to CPU rendering. If you are currently using standard or physical rendering in Cinema4D, you know sometimes a single frame can take minutes to render for a simple scene. Octane cuts through simple scenes like wind and turns those minutes into seconds.

The LiveViewer of Octane is the Interactive Preview Region (IPR), which allows users to see a rendered scene in almost real-time. Especially since Octane uses GPUs to processes the rendering. IPRs update in real-time whenever an object is changed, a light added or a texture attribute changed. It’s awesome! 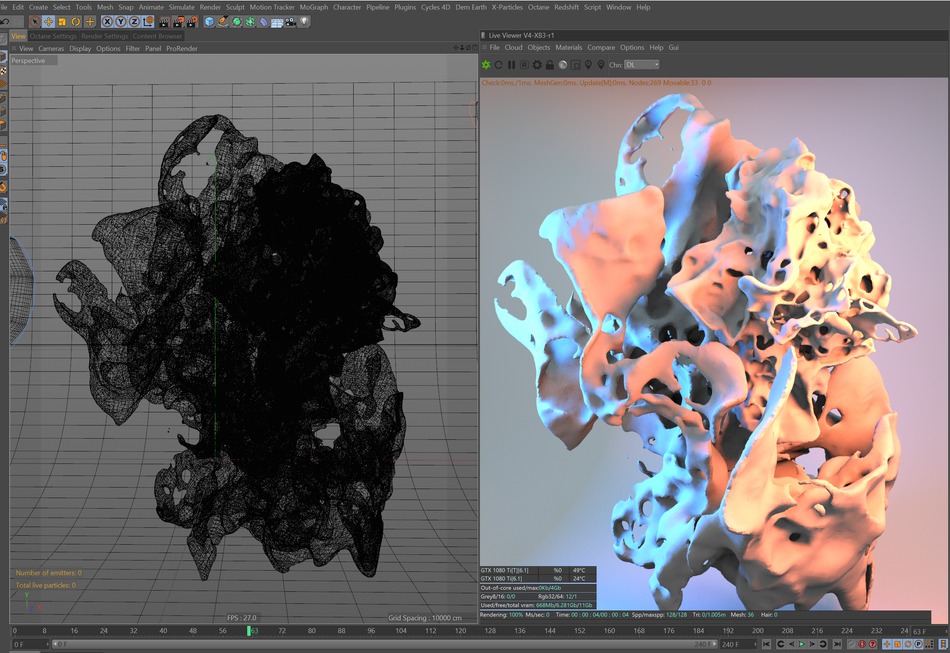 There are much more than 25K members on the main Octane Facebook Group. Besides that, there are many more places to find other groups or users to get help, from Reddit to the official Otoy forums.

Since Octane is a GPU engine, you are coming into the future by using a GPU engine. Although there are still many reasons to use a CPU render engine, the speed increase you get from using a GPU is hard to ignore.

A GPU is also much easier to update than almost any other part of a computer, especially the CPU. Now you can save that money and spend it on things you really need.

You can purchase an Octane license only for the 3D software included in your license. If you are a Cinema 4D user, but also use Houdini, Maya, or other software, you need to purchase a license for each of them. However, Otoy has announced that with Octane v.4 this will no longer be the case.

One of Octane’s biggest drawbacks is the fact that you are stuck with really big jobs. You will need a small render farm in your office/house.

Octane offers ORC (Octane Render Cloud), a custom version of a render farm. However, this is quite expensive. There are other render farms you can use, such as iRender Farm, a new technology company in Vietnam, with professional GPUrental service, enthusiastic 24/7 support team, and an affordable price. In particular, iRender is one of the first companies to launch the RTX 3080 and RTX 3080 configuration packages, which are the flagships product of Nvidia.

Register here to experience the state-of-the-art graphics card in the world.

If you have any further questions please contact our support at [email protected] or WhatsApp at +84912515500. We are always available to assist you all.