KeyShot is a real-time ray tracing and global illumination application that may be used to generate 3D renderings, animations, and interactive images. You could make photo-realistic real-time rendering on both Mac and PC, including laptops. Because it is CPU-based architecture, which eliminates the need for high-end graphics cards.

There are four ways to trigger the Move Tool in Keyshot:

The Move Tool will appear in the Real-Time View once you’ve decided what to alter. Different handles on the Move Tool govern translation, rotation, and scaling in the X, Y, and Z dimensions.

When you’ve finished moving an object, the top of the Move Tool will show you how much you’ve translated, rotated, or scaled it. After that, you may change the value.

Choose which handles to display on the Move Tool in Keyshot. When turning, hold Shift while dragging to snap the rotation in 15° increments.

This section displays the current location of the object you’re moving. The boxes may be adjusted to change the object’s location quickly. 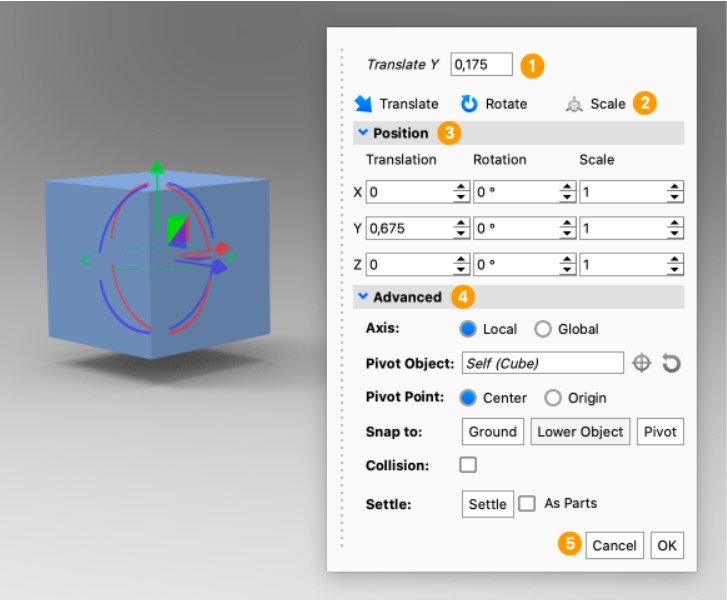 A pivot point that is off-center may have been used to represent an object. You can select which pivot point should be utilized here.

The Pivot is placed in the center of the current selection by default. Click the pick icon to open the Pivot Selection dialog and choose another pivot point.

You may rapidly move the object into place using the snap to functionality.

The Settle function will use physics to drop the presently chosen item. Toggling this will cause the settle to treat the pieces of the group as independent objects if a Group is chosen.

iRender is a GPU-Accelerated Cloud Rendering Service with Powerful Render Nodes: 1/2/4/6/8x RTX 3090. On the basis of the IaaS paradigm, we deliver high computing performance (Infrastructure-as-a-Service). Keyshot Users can easily choose their machines configuration, ranging from recommended system requirements to high-end options, which suit all your project demands and will speed up your rendering process many times.

Incredibly, iRender supports NVLink (Request) which helps you increase the amount of VRAM to 48GB. This is a technology co-developed by Nvidia and IBM with the aim of expanding the data bandwidth between the GPU and CPU 5 to 12 times faster than the PCI Express interface.

Let’s look at some Keyshot rendering tests on single and multi-GPU (NVLink) servers at iRender. 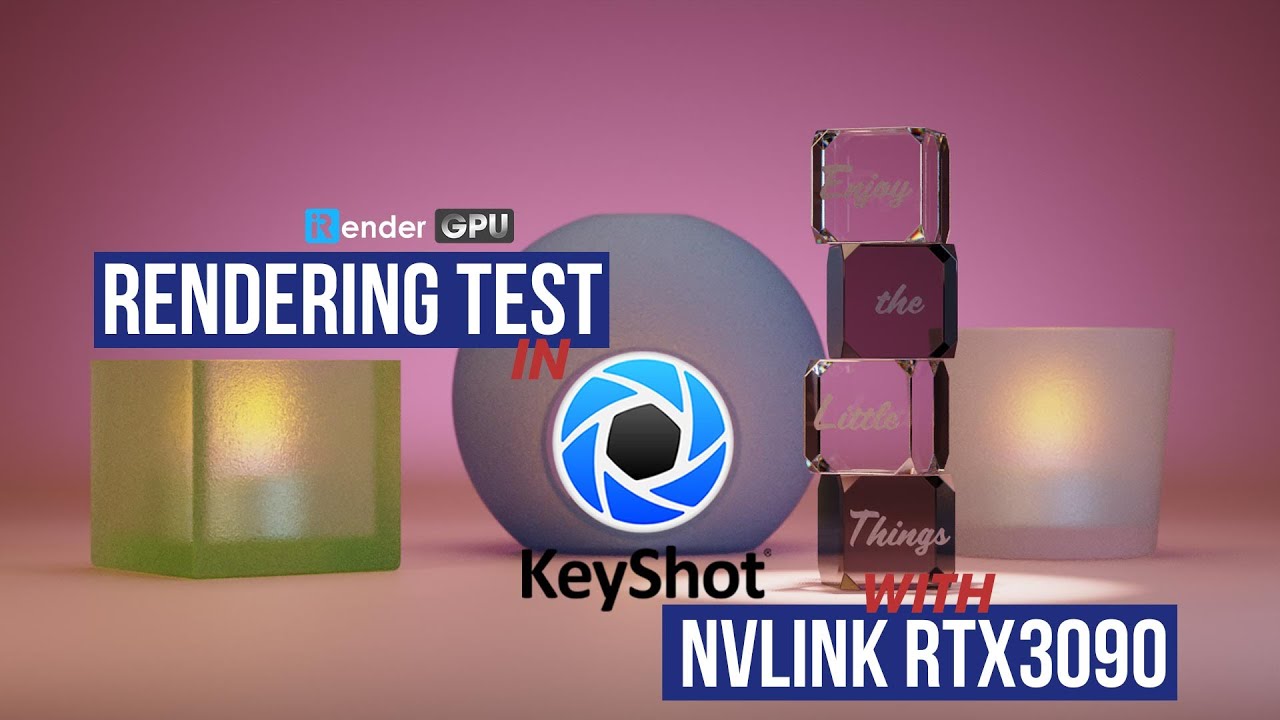 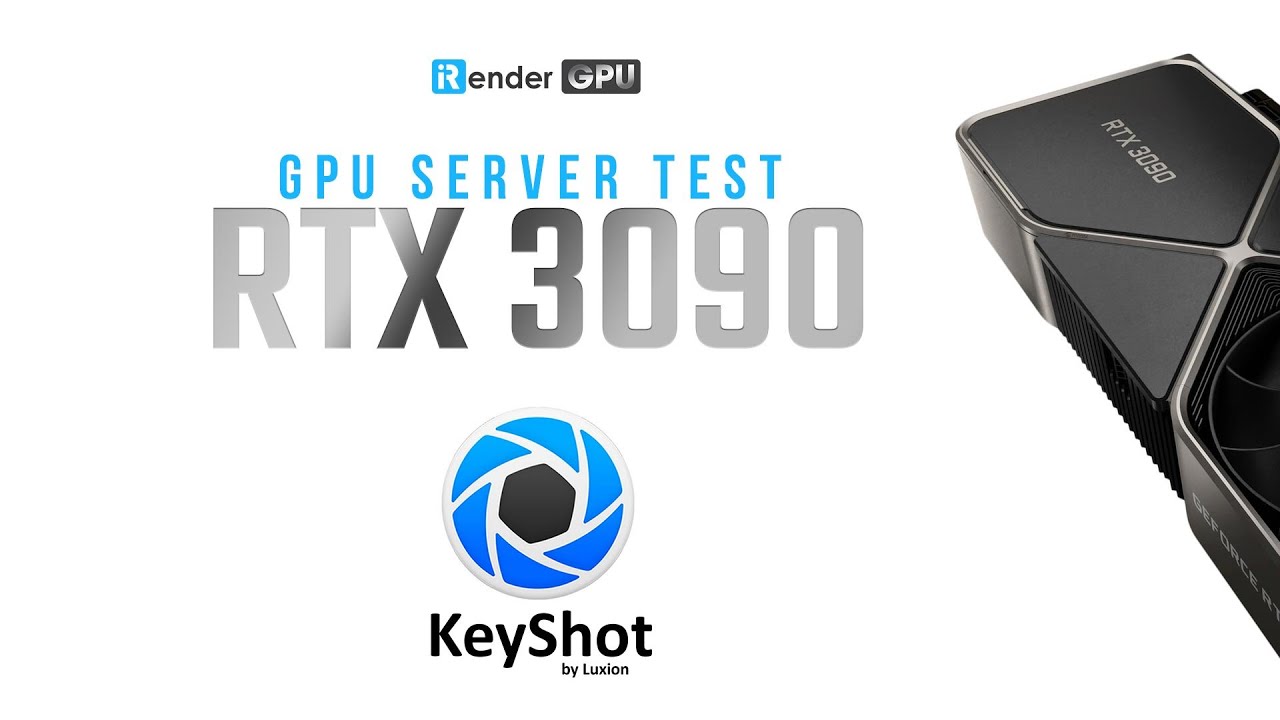 If you have any questions, please do not hesitate to reach us via Whatsapp: +(84) 326243106. Register an ACCOUNT today and get a FREE COUPON to experience our service. And get 20% BONUS for all newly registered users. Let’s CHECK IT OUT

Vectron in OctaneRender Plugin is a new procedural “uber” primitive. iRender will show you how to create a vectron object…