SideFX has released Houdini 18.5, the latest major update to the procedural 3D software. Here is the original teaser video for Houdini 18.5, in this video we will see some upcoming features of this new version. 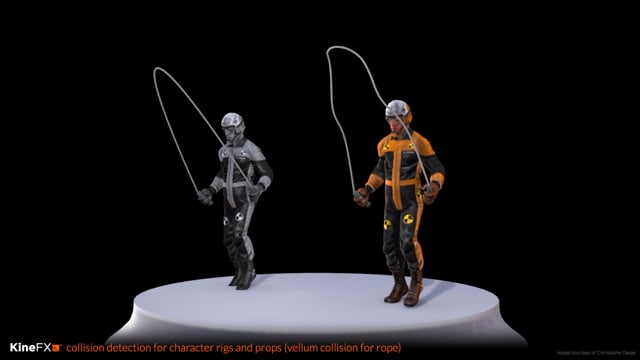 The release adds new features across the board, including fluid simulation tools and new cloth, plus updates to the Solaris shot layout and look dev toolset, Karma renderer, and game development plugins.

It also marks the debut of KineFX: an intriguing new procedural character rigging and motion editing system, intended to form the basis of a complete character animation toolset within Houdini.

SideFX actually ‘backported’ some of the features in development to the latest builds of Houdini 18.0: the first time we can recall it having done so. Some of those features pop up again in the teaser video above, notably Topo Transfer, a new system for deforming a source mesh organically to match the dimensions of of a target mesh.

In demos, it looks reminiscent of Wrap, R3DS’s popular standalone topology transfer tool, enabling users to transfer clean, all-quad topology from a stock base model to a 3D character scan.

Other features already been backported include the new SessionSync feature in the Houdini Engine for Unity plugin, which live links the Unity game engine to a Houdini Engine session running in Houdini itself.

You can find more details in our original story on the backported features, which also include a new Path Deform SOP, the Dynamic Warp CHOP for timewarping animations, and a new viewport fog system. 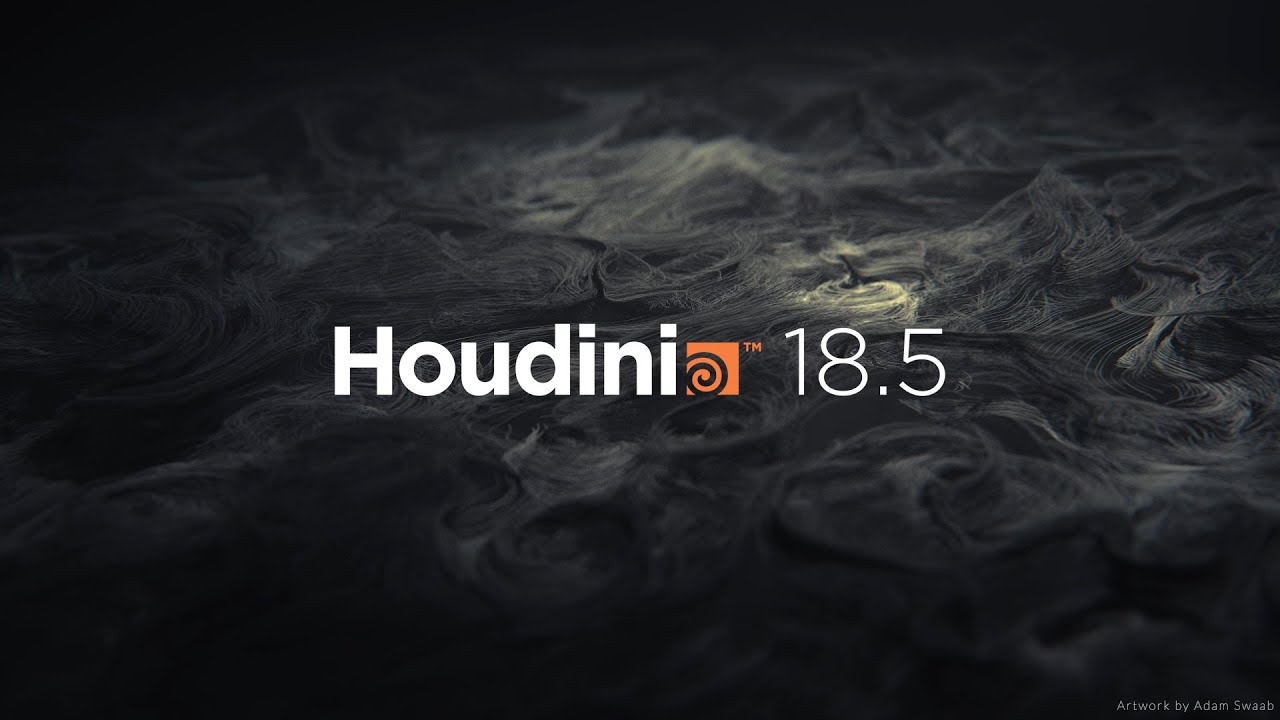 One of the most significant features in this release is KineFX, the software’s new framework for character rigging, retargeting and motion editing. SideFX describes is as laying the groundwork for a complete new character animation system, extending the power of Houdini’s procedural workflow to the animation pipeline.

It should play nicely with the software’s simulation toolset, for realistic secondary motion of clothing or props. KineFX has a lot of potential to disrupt production pipelines – and a very unusual design paradigm, representing rig elements and even space-time itself as editable geometry.

Many of Houdini’s simulation toolsets get significant updates in Houdini 18.5, including Vellum, the GPU-accelerated multiphysics solver originally introduced in Houdini 17.0. New features include Vellum Brush: a set of “interactive physics brushes for curves, meshes and soft bodies”, making it possible to interact with simulations directly in the viewport. As with the new cloth tools recently introduced in ZBrush 2021 and Blender 2.83, it can be used to sculpt cloth, with the software automatically generating realistic folds and wrinkles.

Karma, the new renderer introduced with Solaris, and ultimately intended to replace Houdini’s Mantra renderer for final-quality output, has also been updated. New features include click-to-target progressive rendering, enabling users to choose which part of the image refines fastest by hovering over them with the cursor.

There is also a new physical lens shader, described as working like a tilt-shift lens, with users able to set the focus planes interactively by picking points in the viewport. Karma also now supports fur, and has “limited” support for shading rounded edges, although SideFX notes that it still hasn’t reached feature parity with Karma. 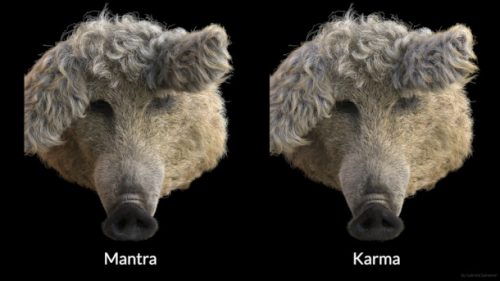 Outside the core software, the Houdini Engine for Unreal plugin, which enables artists to edit Houdini assets interactively inside Unreal Engine, is being updated.

Like the Unity plugin, it also gets the new SessionSync system, live linking a Houdini Digital Asset inside Unreal Engine to a session running inside Houdini itself, enabling much more integrated workflows. The new plugin hasn’t shipped with Houdini 18.5 itself: SideFX is aiming for a December 2020 release.

There is also a free Houdini Apprentice learning edition and a lower-cost, rental-only Houdini Indie edition. Both save in their own file formats and have feature restrictions.

At iRender farm, you can install any software (including Cinema 4D, Houdini, etc) on the servers to accelerate rendering  as well, welcome to use the platform and REGISTER here to get free trial.