Liquid is everywhere in our life, from pouring milk and squeezing toothpaste to massive tidal waves. And in 3D, to successfully generate those liquids, it’s a really hard job. Because they move and react to other objects in a very complex way, simulations are much harder to calculate and the resulting geometry or particle files can be huge.

Many apps have built-in particle systems which, when combined with things like volume objects or metaballs can create the illusion of moving fluids.

There are two main ways to make a liquid: for close-ups of streams and splashes (often used for drinks commercial) you can either mesh a particle stream and then add a suitable shader to the resulting geometry. The second and much more computationally expensive method is to basically do it all with particles (maybe mixed with displaced ocean geometry). But for realistic water you need billions of particles.

Today, we will look into some of tools for simulating fluids. There are many compatible with famous 3D software, you can choose whichever most suitable for your workflow.

The name most closely associated with liquids is Realflow, which features methods for creating small-scale flowing fluids, as well as large scale waves and oceans with water splashes, foam and spray.

First released in 1998, Realflow has participated in many TV ads and movies such as Looper, X-Men: The Last Stand and The Avengers.

The app works in standalone mode but provides previews based on the Maxwell rendering engine, and has plug-in bridges to most of the big 3D apps such as 3Ds max, Maya, Cinema 4D, so you can set up your scene, move it to Realflow, simulate, and then return the geometry or particle data back to your app. 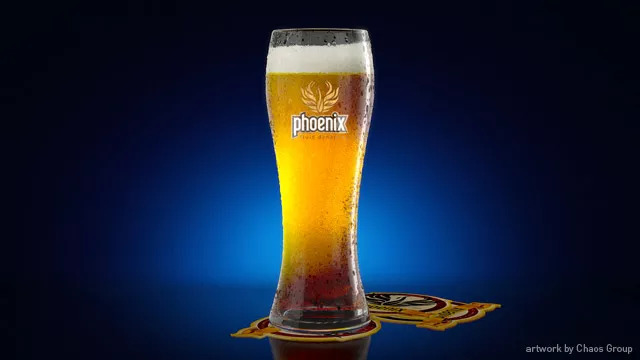 Phoenix FD is famous for making fire and smoke, but as it’s a full fluid dynamics system it too can create liquids. It works on a very similar principle as when its making gaseous volumes, and is unusual in that it works with voxels rather than particles, generating the implicit surface at rendertime.

This app also has the ability to create bubbles, foam and splashes, and has morphing tools so you can actually shape the fluids to you liking. Phoenix FD for 3ds Max and Maya can produce ship waves on the ocean, dribbling chocolate or frothing beer, and when rendered with global illumination using V-Ray, the results can be quite spectacular. 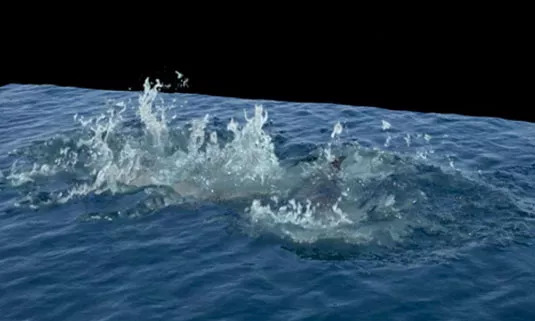 Bifrost is a procedural framework that can create simulated liquid and aerodynamic effects using a FLIP (fluid implicit particle) solver. It first appeared around 2009 in some mazing SIGGRAPH tech demos, and still be Naiad from Exotic Matter at that time. Although unfinished, the technology was employed as a dedicated tool for VFX studios and was used in films including Avatar, X-Men first Class, Rise of the Planet of the Apes.

Naiad never even made it to version 1.0 before Autodesk bought the technology in August 2012. A year later, Naiad resurfaced as Bifrost – the procedural effects platform in Maya 2015.

It’s capable of handling tens of millions of particles for large-scale fluid simulations. Through many upgrading, now it has the ability to produce foam particles to liquids to create bubbles, foam, and spray effects, as well as produce velocity fields from displaced geometry and have that affect the particles, to produce rolling waves.

Houdini is a 3D procedural software for modeling, rigging, animation, VFX, look development, lighting and rendering in film, TV, advertising and video game. It also uses FLIP (fluid-implicit particle) solver like Bifrost, which is fast and accurate, and allows the creation of mist as well as foam, spray and bubbles.

Houdini has a lot of features you can take advantage of, such as surfacer – the operator which generates the liquid object from the particle source – which produces smoother surfaces and better ‘sheeting’, the thin layers of fluid held together by surface tension. Or a dedicated Ocean FX simulator for making seas, beaches, waves and so on, combined with a new ocean material for more authentic looking sims.

Houdini is a somewhat complex (and expensive) beast to get to grips with, but it’s an absolute powerhouse if you need your fluids to interact with other elements such as soft- and rigid-body dynamics. 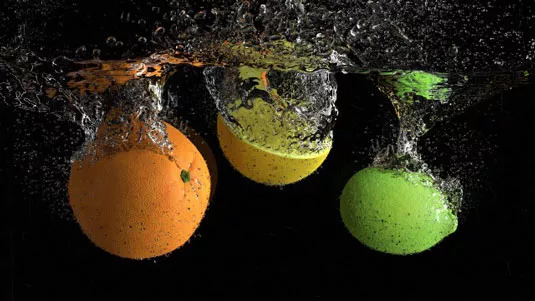 Being free, Blender is clearly the cheapest solution for fluid dynamics. It also has FLIP Fluids addon. The FLIP Fluids simulator was created to improve on many aspects of Blender’s internal Elbeem fluid simulation system such as speed, performance, accuracy, customizability, and user experience. You can create your your realistic fluid effects using many features from FLIP fluids such as: Whitewater Simulation, Mesh Generator, Presets and Materials, Simulation Stats, Obstacle Objects, Fluid and Inflow Objects, Outflow Objects, etc. 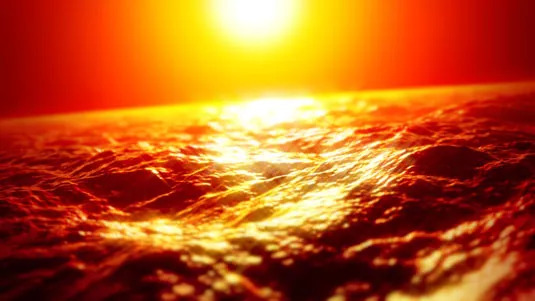 At the low end of the market, you can start with something like Psunami, a plug-in for After Effects.

Initially developed by Atomic Power back in 1999, Psunami generates a displaced polygon plane and then animates according to wave size, wind and so on. However, the rendering after using it is kinda slow, and eats up your memory.

As you may know, iRender provide to you high performance and configurable server system for 3D rendering, AI Training, VR & AR, simulation, etc. With our server, you can install any software you need, add your license, and do whatever you like with your project. These tools above are no exception.

Most tools for fluids are computationally expensive. Understanding that, we have different config and package compatible with them, from CPU to single GPU, dual and even multi-GPUs.

Developed by Lightmap, HDR Light Studio is a dedicated lighting application that is used tethered, via a plug-in, to 3D…

Developed by 3DQUAKERS, Forester is a plugin for Maxon Cinema 4D that provides tools for the creation of natural elements…