Cinema 4D is a professional 3D modeling, animation, simulation and rendering software solution. Its fast, powerful, flexible and stable toolset make 3D workflows more accessible and efficient for design, motion graphics, VFX, AR/MR/VR, game development and all types of visualization professionals. Aside from the Standard/Physical render engines that come with Cinema 4D, there are dozens of third-party renderers for C4D and the other 3D applications.

In this article, we are going to focus on the big three, Arnold, Redshift, and Octane. which are the three most render engines supporting most major 3D platforms (Cinema 4D, Maya, 3ds Max, Houdini, etc). Now let’s focus on their advantages and disadvantages to find out the answer: Which is the best render engine for Cinema4D?

Arnold is best known for being the built-in renderer for Autodesk 3D applications. It’s also been used in film production for over fifteen years. This renderer has been built around rock-solid features and uncompromised quality. 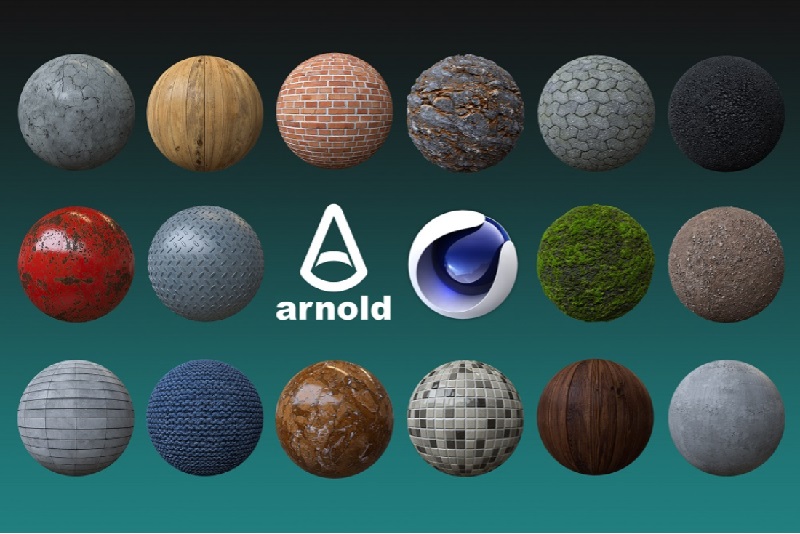 (Perfectly integrates and uses all of Cinema 4D’s Noise natively; Contains Free Light Groups to use; Support for X-particle; etc) 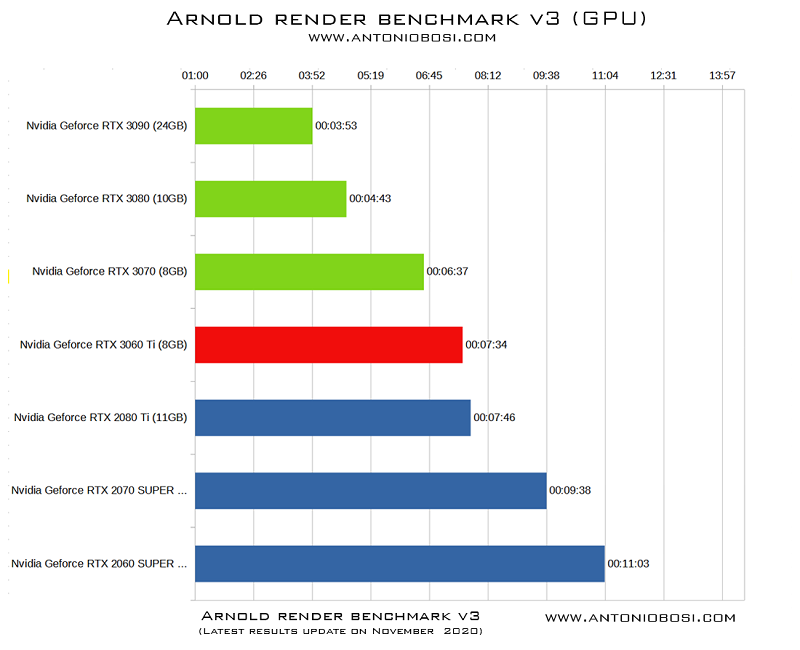 Unbiased engines tend to be very difficult for artists to render with as they are much more precise with their calculations regarding processes like lighting physics. However, Redshift is a biased engine, meaning there is much more freedom for the artist to get the desired render without having to overwork settings — meaning you can focus solely on creating. Redshift is now part of the Maxon family and is quickly becoming the go-to render engine for the motion design community. 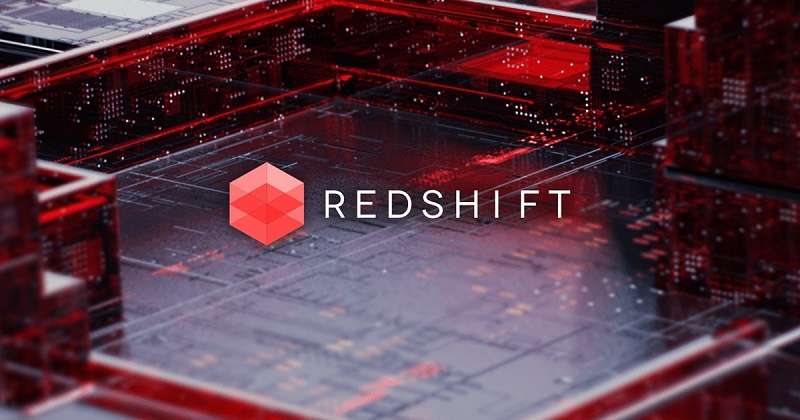 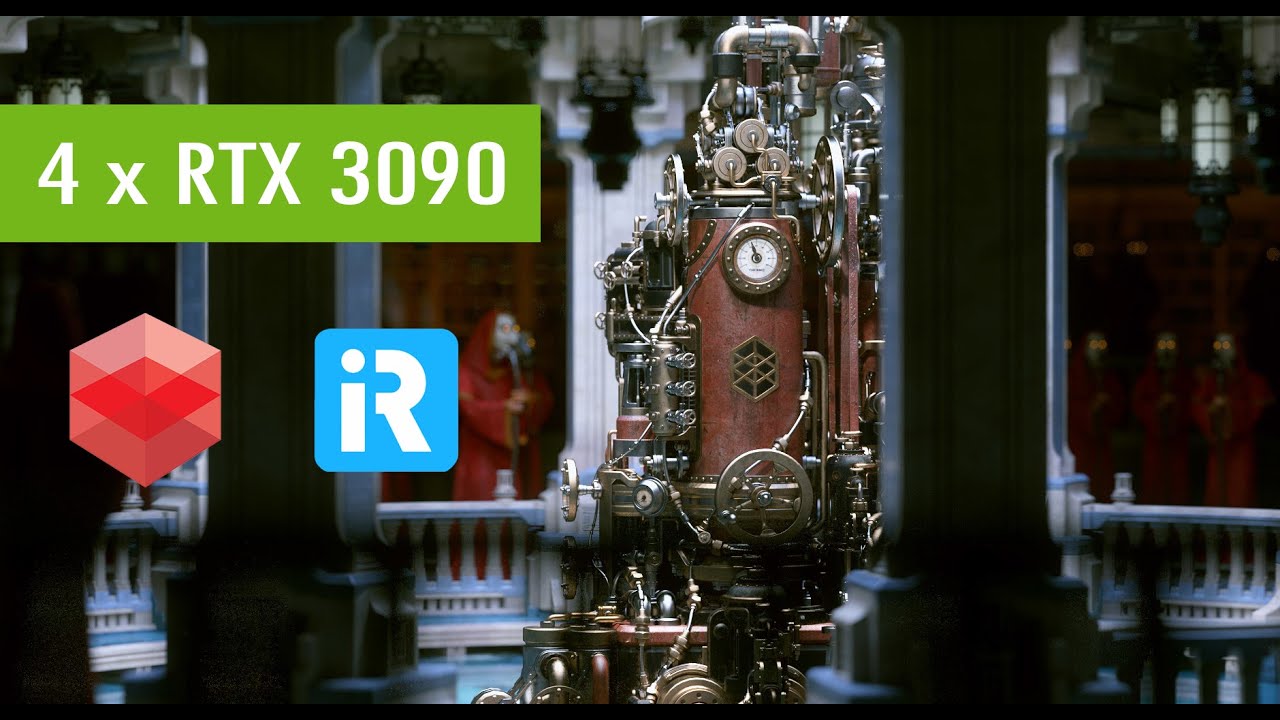 Octane has been a big player in the motion design industry for quite some time. It is a GPU-based renderer that handles processor-heavy algorithms with ease and is considered one of the fastest real-time render software plugins on the market to date. Making use of its interactive real-time viewport system, it smoothly speeds up your workflow by essentially displaying your final render as you work, edit and place materials, and frame compositions. 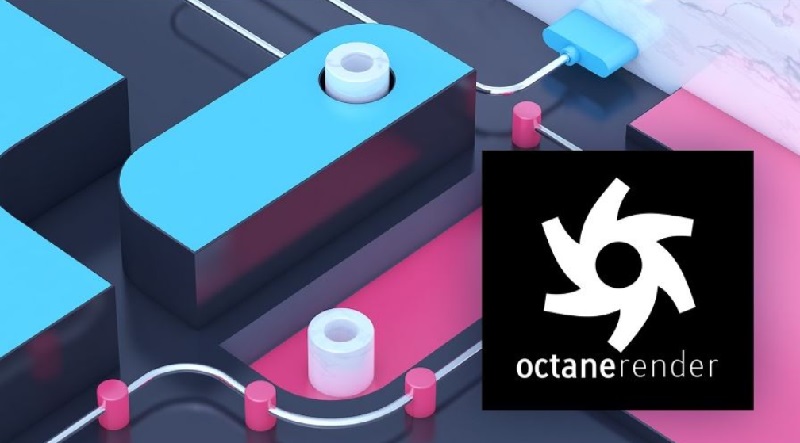 Normally, most render farms use Farm Manager – the supplier’s farm management tool. However, rendering can also be canceled just due to a lack of material warning. This problem happens because the automatic system could not understand the settings of Octane file.

Unlike other render farms , iRender provides you a powerful machine with up-to-date NVIDIA GPUs, then users will remotely connect and take full control of it. When render failure detected, users can easily check render setting on the remote machine to solve the problem.

Based on the above analysis, the big three render engines, Arnold, Octane, and Redshift each have their own advantages and disadvantages, you will choose the most suitable tool based on your demand and budget. However, we can clearly see that they will reach the best performance on NVIDIA’s latest cards.

iRender gives you an affordable solution for all 3D artists to unleash their creativity with the beast RTX 3090 from only 3.8 USD/hour. iRender is a Professional GPU-Acceleration Cloud Rendering Service provider in PC optimization for rendering tasks, CGI, VFX with over 20.000 customers and being appreciated in many global rankings (e.g. CGDirector, Lumion Official, Radarrender, InspirationTuts CAD, All3DP). This is the only render farm that users can install any software and plugins that serve their project, take full control over the machine and use it as their local computers. 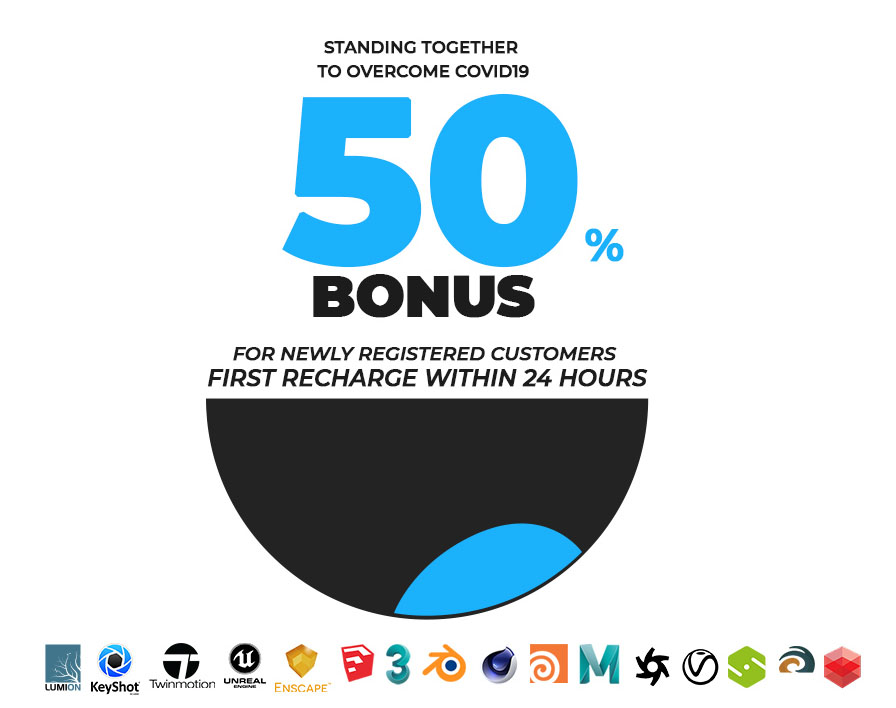 Now go forth and create! Become a member of the iRender community today to stop wasting pointless hours of rendering. Always at the forefront of cutting-edge graphics technology, we do the rendering, the creativity is yours!

According to the article: Team Render: Network Rendering for Cinema 4D we all know about what is the Team Render.…